AlphaTauri team boss Franz Tost confirmed on Saturday in Montreal pretty much what everyone already knew, that Pierre Gasly will be remaining with the sister bull team in 2023.

Red Bull's recent decision to extend Sergio Perez's contract until the end of 2024 shut the door on Gasly's potential return to the Milton-Keynes-based outfit.

But the news also triggered speculation about the Frenchman's next career move given his impressive performance level with AlphaTauri since last season and Gasly's proclaimed ambition of becoming a regular contender for race wins in F1. 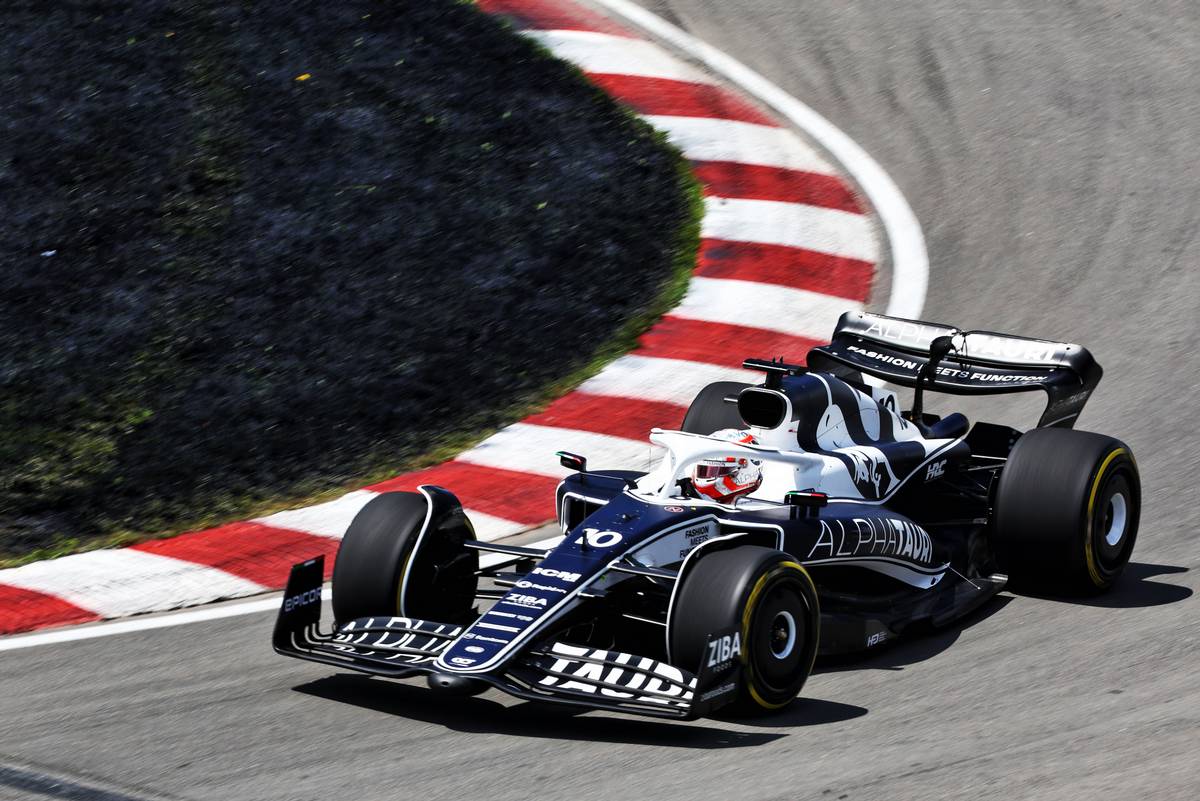 "This is 100% confirmed. He has a valid contract, there’s nothing more to say."

However, Tost did add a few words on his driver, praising Gasly's work which he admitted hasn't been rewarded due to the team's reliability issues.

"Unfortunately, at the beginning of the season [he suffered] with a lot of reliability issues – for example, in Bahrain when the battery caught fire.

"Then there were some other reliability issues that were not his fault, it was coming from the team. I am really happy now that at least in Baku we could show how good he is.

"And I hope that we will provide him with a competitive car for the rest of the season because Pierre has the ability to be in front. It’s in the hands of the team to give him a really good competitive car."

The post Tost: Gasly to remain with AlphaTauri for 2023 appeared first on F1i.com.