North America is just days away from the official start of summer but Montreal woke up to a grim day of Autumn weather on Saturday, with rainy skies and chilly 11°C ambient temperatures.

The field thus kicked off its final practice session running on full wets, although few drivers actually braved the tricky conditions when the light went green at the end of the pitlane.

Five drivers nevertheless tested the waters of the Circuit Gilles Villeneuve, but Haas' Kevin Magnussen navigating his way to the top of the time sheet, while Aston Martin's Sebastian Vettel entertained the fans in the grandstands with a few lessons in car control.

Traffic gradually increased, although Red Bull's and Mercedes' contenders preferred to remain in their garage. 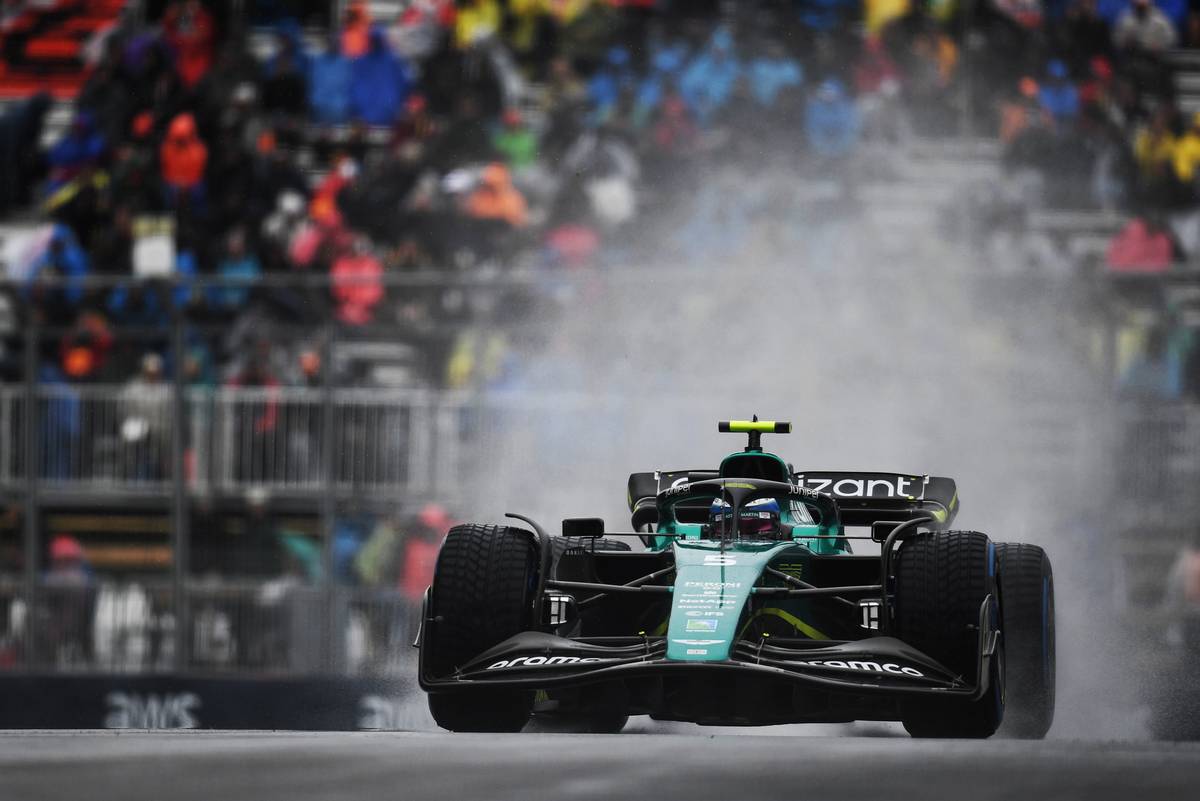 Sainz sprung to the top, followed by skilled veteran Valtteri Bottas and Lance Stroll, a young man usually very much at ease in wet conditions.

Alonso and then Gasly slotted themselves behind Sainz while Mercedes' Lewis Hamilton and George Russell were finally out in anger.

As the session reached its halfway mark, the track remained very wet overall with little signs of improvement on the weather front. But several drivers were still enticed to try the Intermediate tyre.

Rotations at the top continued, with Vettel overhauling Sainz and then Alonso assuming the top spot, but caution was still warranted, with no one pulling out the stops and risking their car just a couple of hours before qualifying. 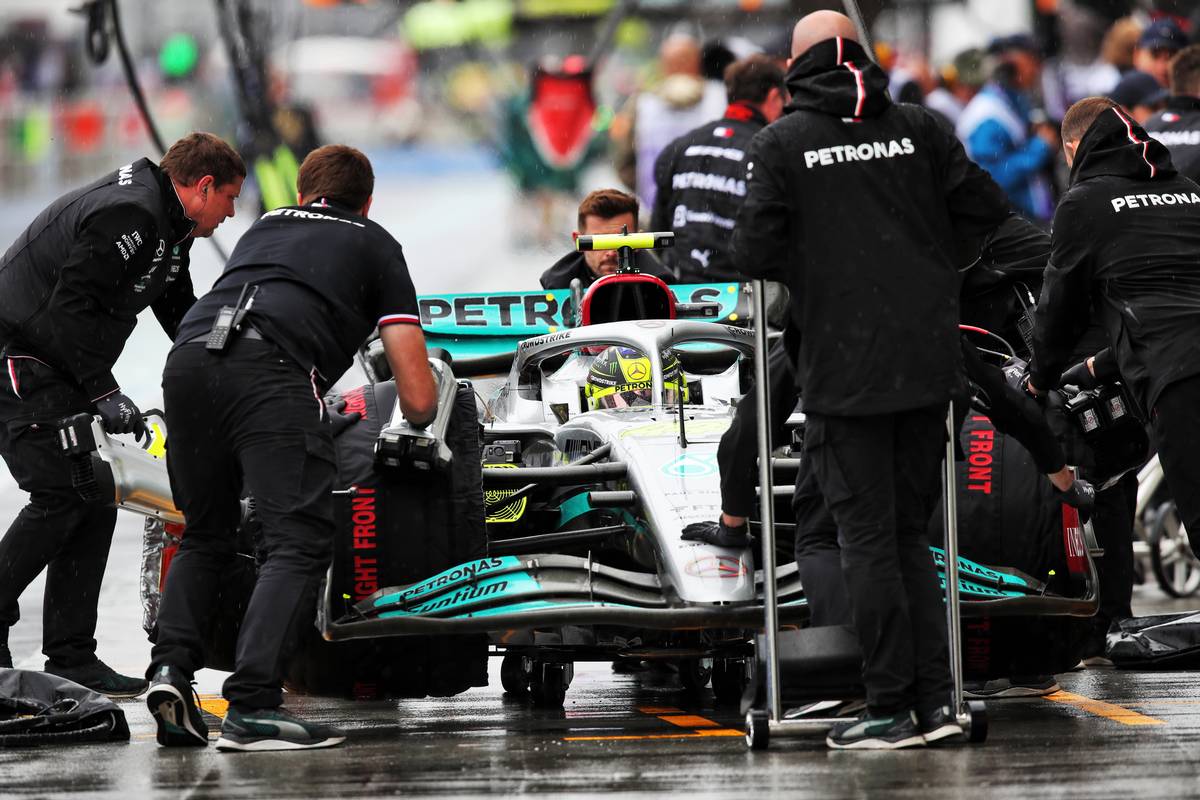 The only silver lining to the session was that the lower speeds in the wet weren't generating any porpoising – a relief for Mercedes.

With just five minutes to go, the bulls finally emerged on the track, but a spin at low speed by Verstappen encouraged the Dutchman to head back to his garage.

Forecasts at the end of the session were calling for more rain for qualifying. Who will hoist the mainsail? Check back in two hours.