Ahead of this weekend's Canadian Grand Prix, the FIA published a technical directive that aims to reduce and eventually eradicate the complex porpoising and bouncing issues facing several teams.

The directive states that a metric will be defined and then applied to limit the high-frequency vertical oscillations of cars which several drivers believe have become a potential source of danger to their health.

This weekend, the FIA is gathering relevant data and technical information to help it define the precise metric that, once applied, will give "a quantitative limit for acceptable level of vertical oscillations" for F1's cars. 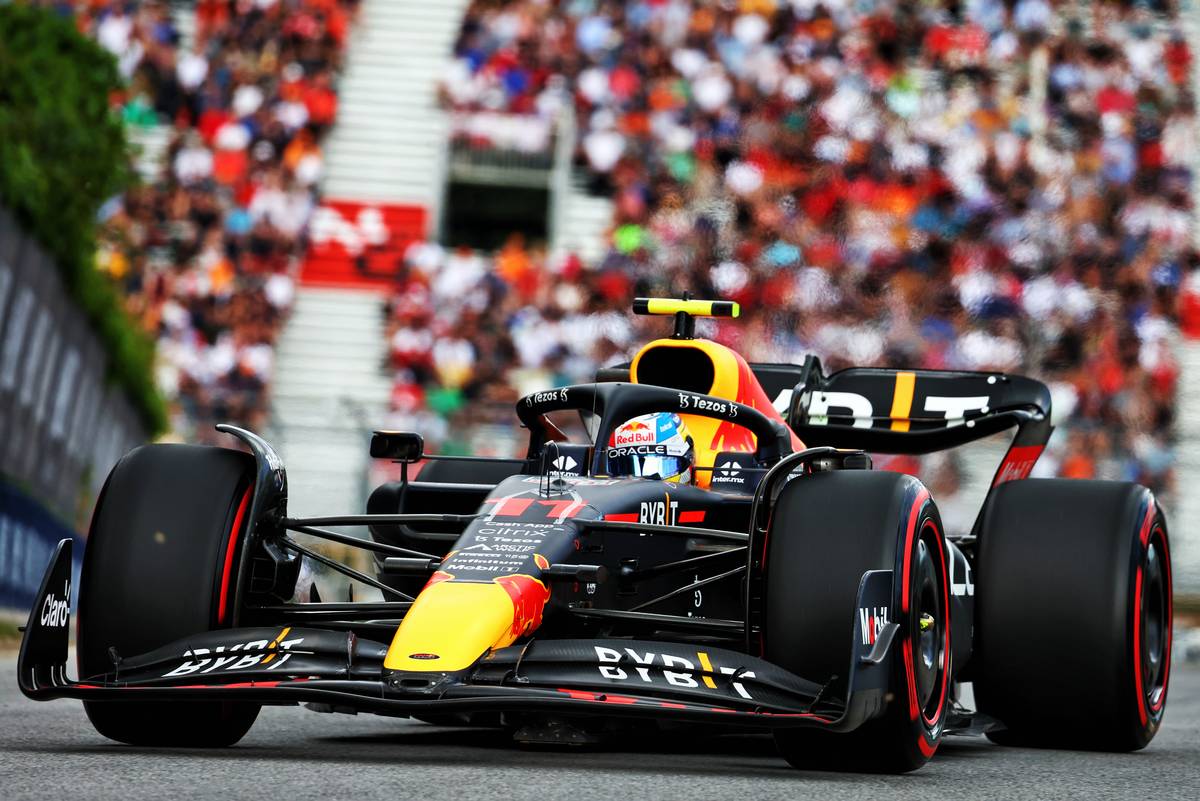 Teams will then need to comply with the metric's number and tweak their set-ups for each venue according to the magnitude of their car's porpoising or bouncing.

Horner, whose team's new-generation car hardly suffers from porpoising, argues that the FIA should have consulted with F1's teams before introducing its TD.

"The FIA — you can understand safety being their main concern, but to drop a technical directive like that just as we’re coming into a weekend, without any consultation…it just feels the wrong way to be going about things," Horner told Sky Sports.

"I think there needs to be proper consultation with the experts. A solution can be found.

"It’s a very dangerous thing to be giving the FIA the right to set up your rear ride height and your set-up going into a race.

"So it’s the metric to apply this regulation – that’s what needs to be discussed. The intent is all well and good but it’s not been introduced in the right way."

Mercedes boss Toto Wolff agreed with Horner that a collective approach to the problem would have been more productive.

"I think sometimes we need to not over complicate the situation," Wolff told Motorsport.com.

"Measuring frequency can lead to very controversial situations, or assessments. Would you disqualify a car that you deem to be bouncing too much and get a win out of him?

"I doubt you would do that. So all teams have to stick their head together with the FIA and say 'what can we do' in order to get this under control." 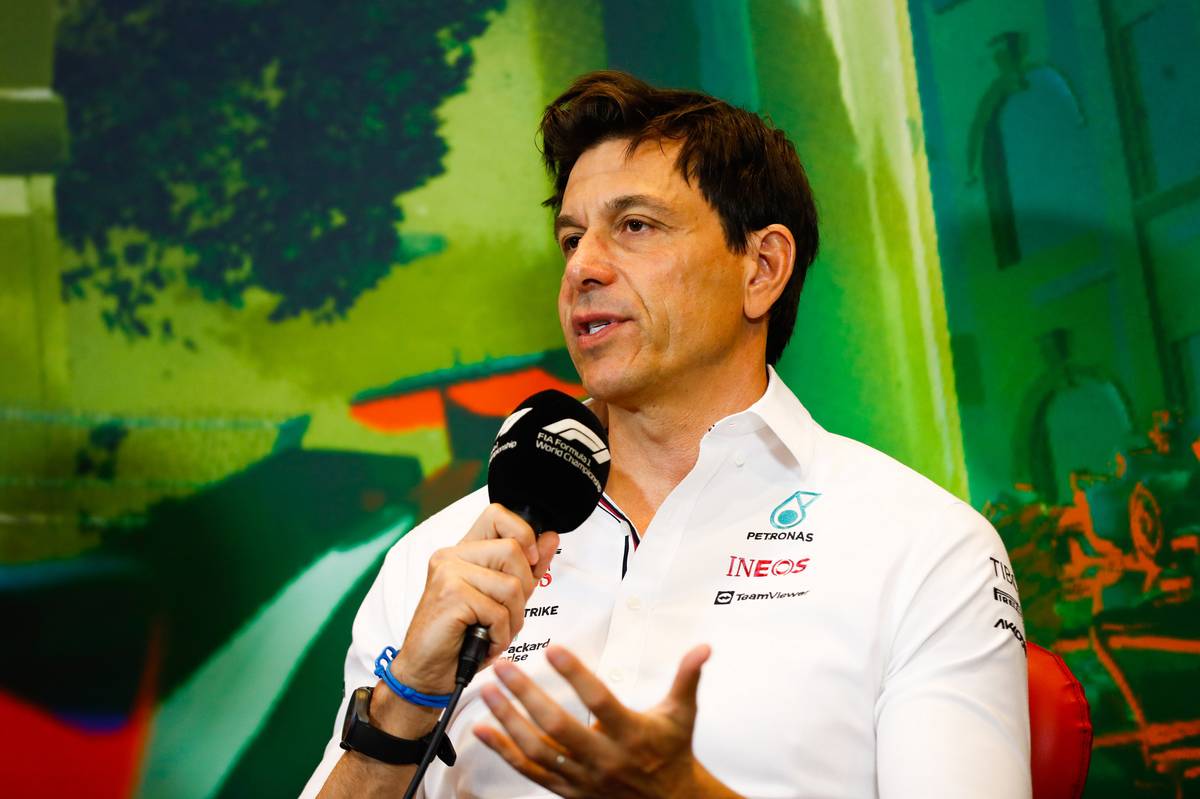 "The point is that cars bounce at various stages through the weekend, we have sessions where we don't bounce," he said. "Fuel, no fuel, wind, headwind, tailwind, grip levels.

"So I think it will be very different to say in one session you're bouncing too much. And what do you do in the race then?

"You could have a day that you're doing perfectly fine and you don't see high amounts, and the next day, you have a bouncing car. I think what needs to be acknowledged is ground effect cars are a problem. And we need to tackle that." 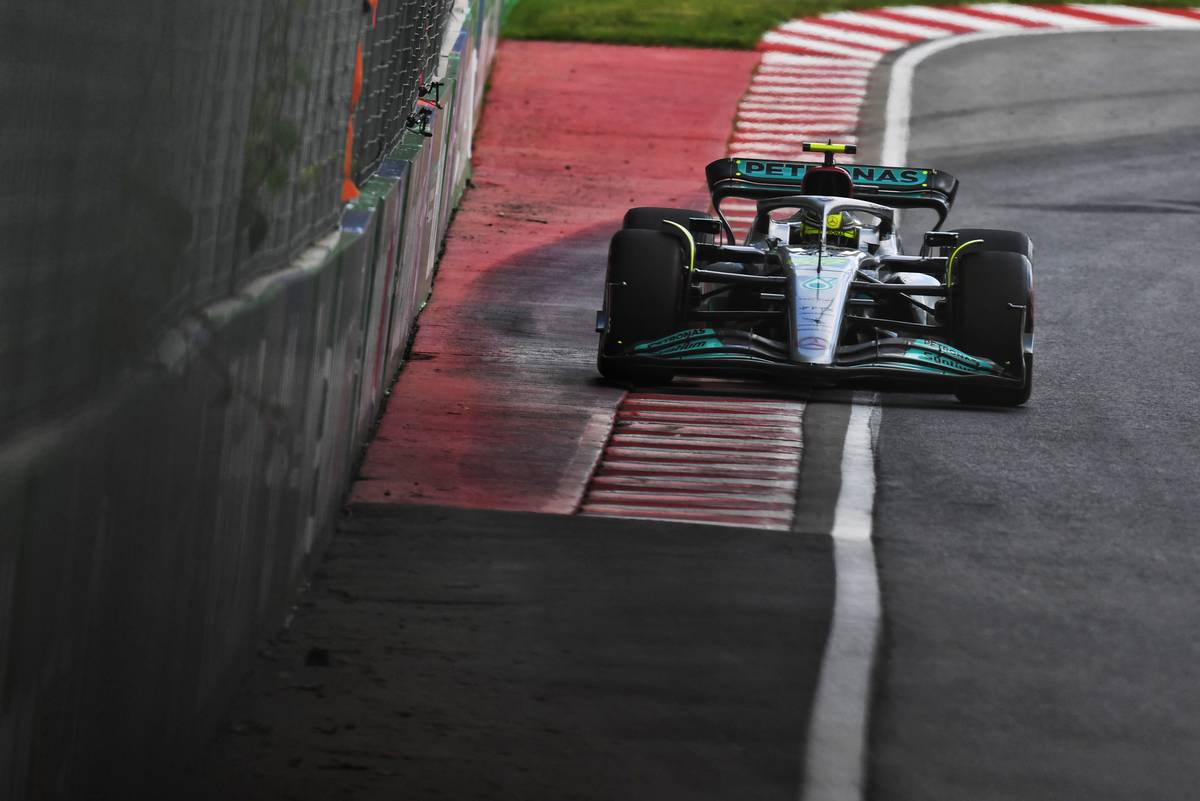 Finally, Horner denounced the complicated blanket application of the FIA's metric as unfair.

"There’s so many things they could do that would just be easier," said the Red Bull chief. "Stick a bigger plank on it, for example. That would get the cars off the ground.

"Trying to mitigate, judge between one car and another…maybe we’ll benefit from it, maybe we won’t; I’ve got no idea.

"But it seems a very complicated way to go about solving an issue.

"It’s not an issue which affects all of the teams. I think the inference should be on the teams to get it sorted. There’s a set of regulations that are consistent for everybody there."