The Portuguese Grand Prix stewards were hard at work policing track limits at the outset in Friday's FP1 at Portimão, deleting a total of 35 lap times in the session.

In his pre-event notes, FIA race director Michael Masi outlined three specific corners where zero tolerance for infringements are set to be applied this weekend.

In short, drivers are not allowed to run beyond the red and white kerb on the exit of Turn 1 and Turn 4 or they will face a lap time deletion.

But the long downhill right-hander Turn 15 will also be monitored, with drivers facing a deletion if they are judged to have left the track at the corner, meaning when "no part of the car remains in contact with the track". 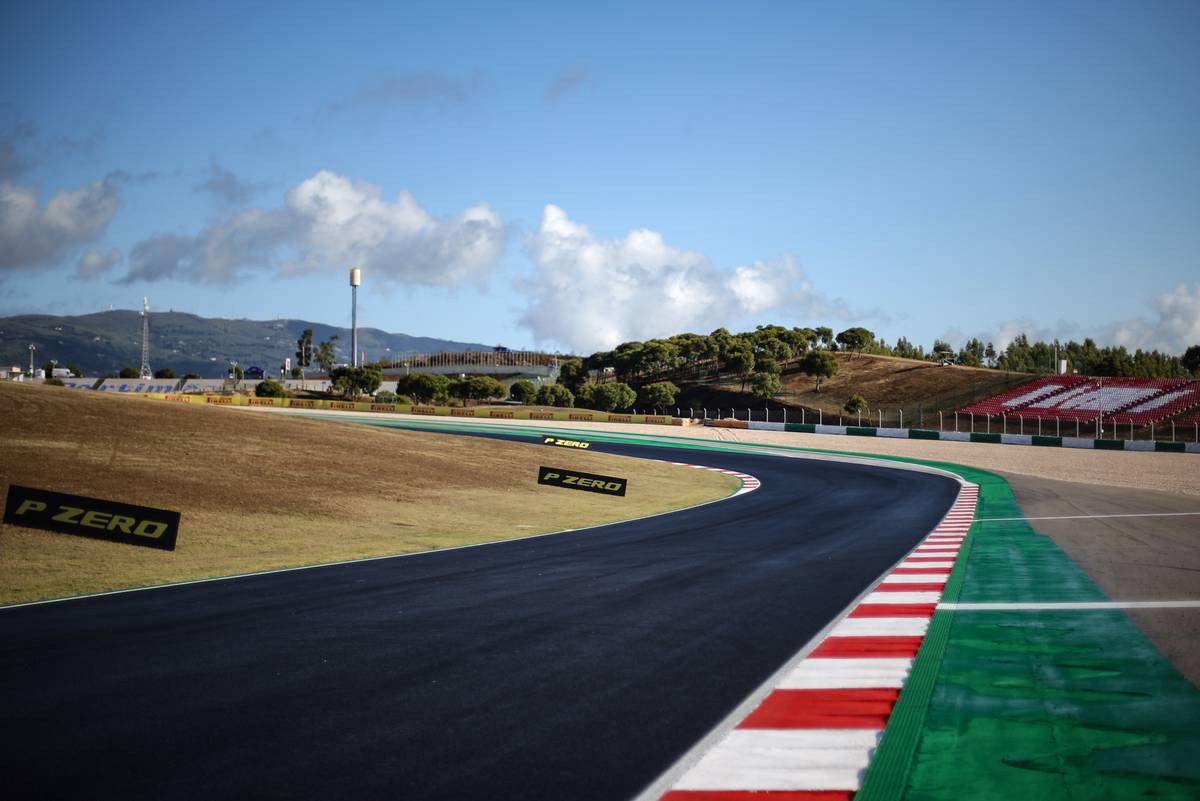 On race day, drivers will be issued a black and white flag if they exceed track limits on three occasions, at any corner, while any additional breach will then be reported to the stewards.

In Friday's opening session, Haas' Nikita Mazepin topped the lap deletions with 6 infringements, ahead of Pierre Gasly and Charles Leclerc who ran wide five times each.

Gentlemen, you have been warned…