James made Gareth Southgate‘s squad for the Three Lions’ upcoming matches with Andorra and Hungary even though he is still recovering from an ankle injury.

Tuchel was baffled when he read Southgate’s list and jokingly claimed he thought that was for the English water polo team as the full-back is currently training in the pool.

The Blues boss insists the 21-year-old will not be joining England after that ‘misunderstanding’.

Tuchel said: “When I saw it, I thought maybe Reece goes with the England water polo team as right now he is training in the pool.

“I was a bit surprised but I understood he was selected for the football team, so this will not happen as he is training in the pool right now.

“My last information is that he will not go so it can only be a misunderstanding and nothing else.”

Tuchel seems set to be without James on Saturday when Chelsea host Southampton at Stamford Bridge.

However, the German head coach will be welcoming Mason Mount back after the England international overcame a knock.

Tuchel added: “Mason is back and it was a minor injury and we are happy he is back.

“It is obviously a given he was picked [for England] and he will give his best for the squad. 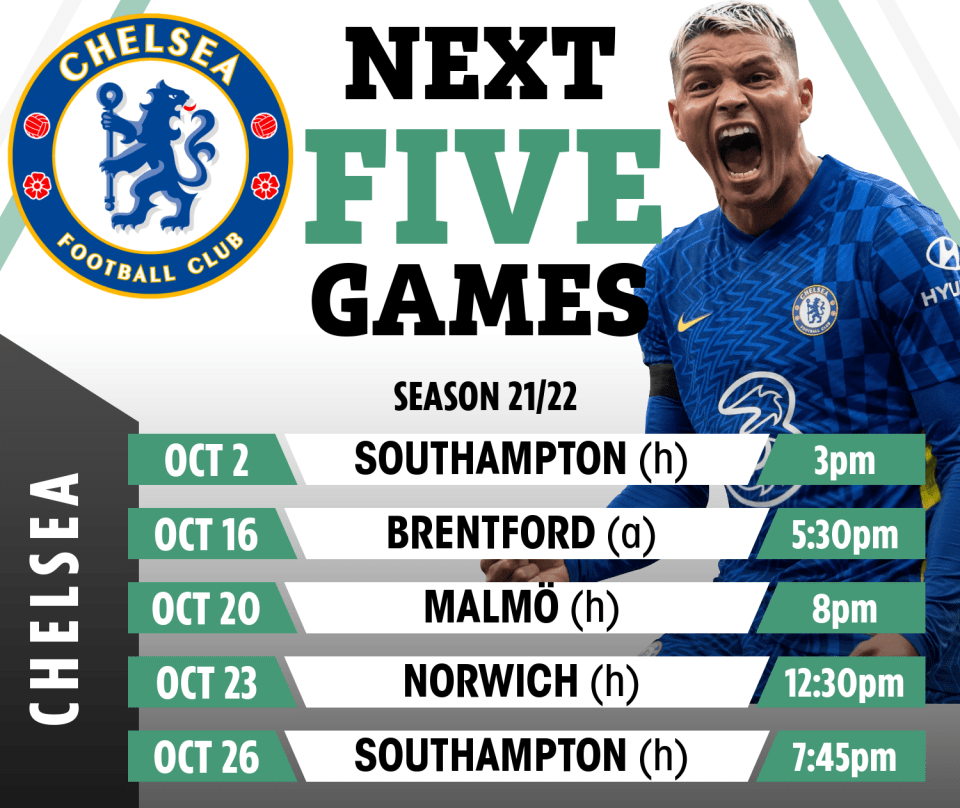 “He has not had too many minutes so he can accept why he hasn’t been selected.

“Once he plays more for us and plays with quality, he will have the chance.”