Ok, it’s not big or anything, but there are definitely waist to chest high wave faces at Dee Why this morning. Throw in sunny skies and 8-10 kts of WNW breeze and you have to say it’s looking fun. Swell at sea was 2.7m at 12 seconds from 174°, so it’s at the upper end of the forecast in terms of size. The forecast is calling for the swell to get smaller and for the wind to wander around the north quarters (ie going NE eventually). Water’s on 19C. First tide of the day was a 1.5 m high at 0745. It’ll be low at 1345.

So go for a surf if you can because tomorrow is set to be strongly southerly and building toward showery as the day goes along. The showery weather will stick around through the weekend.

Stay safe everyone and get the vax you laggards! We need everybody to be safe. 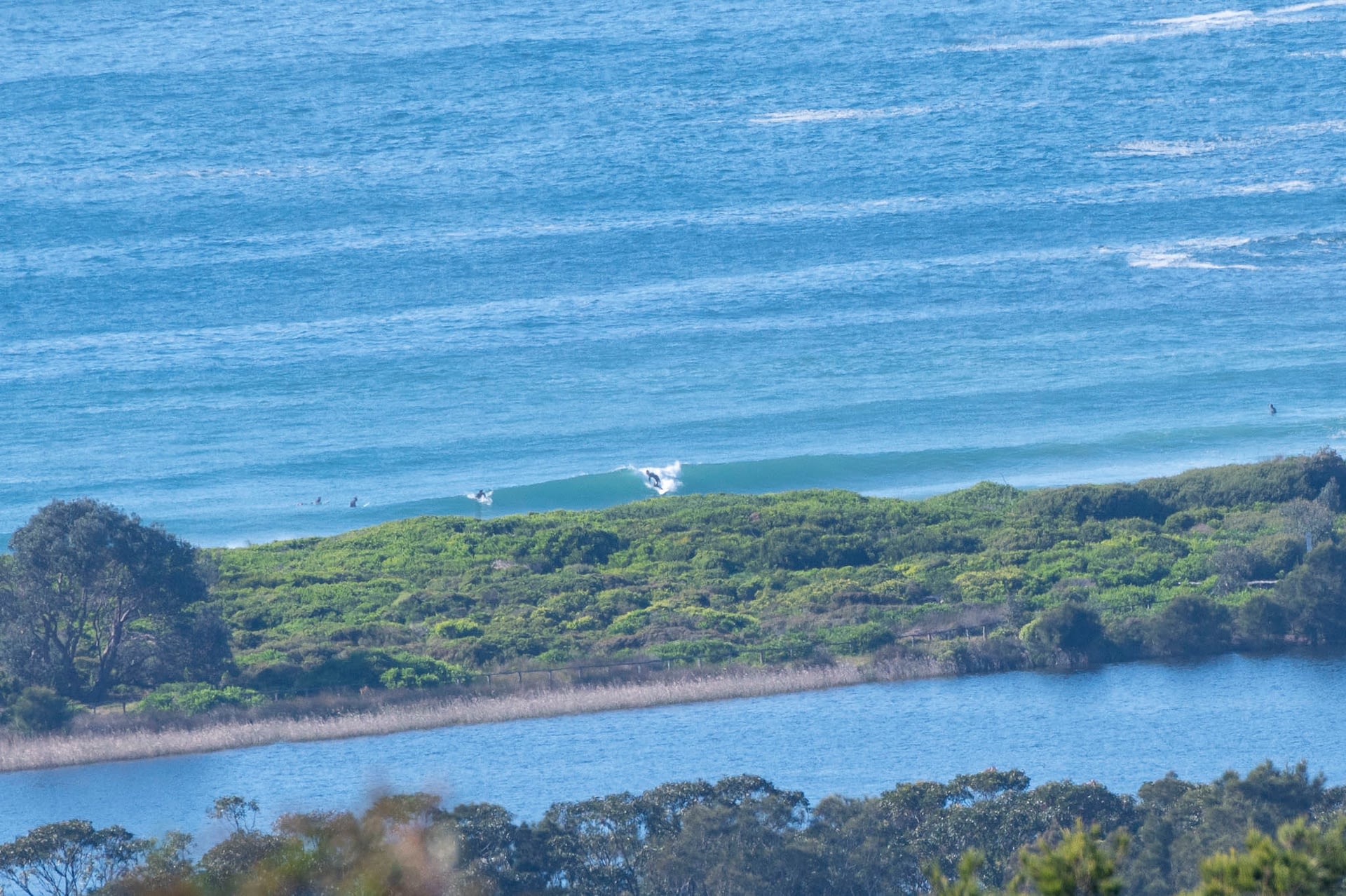 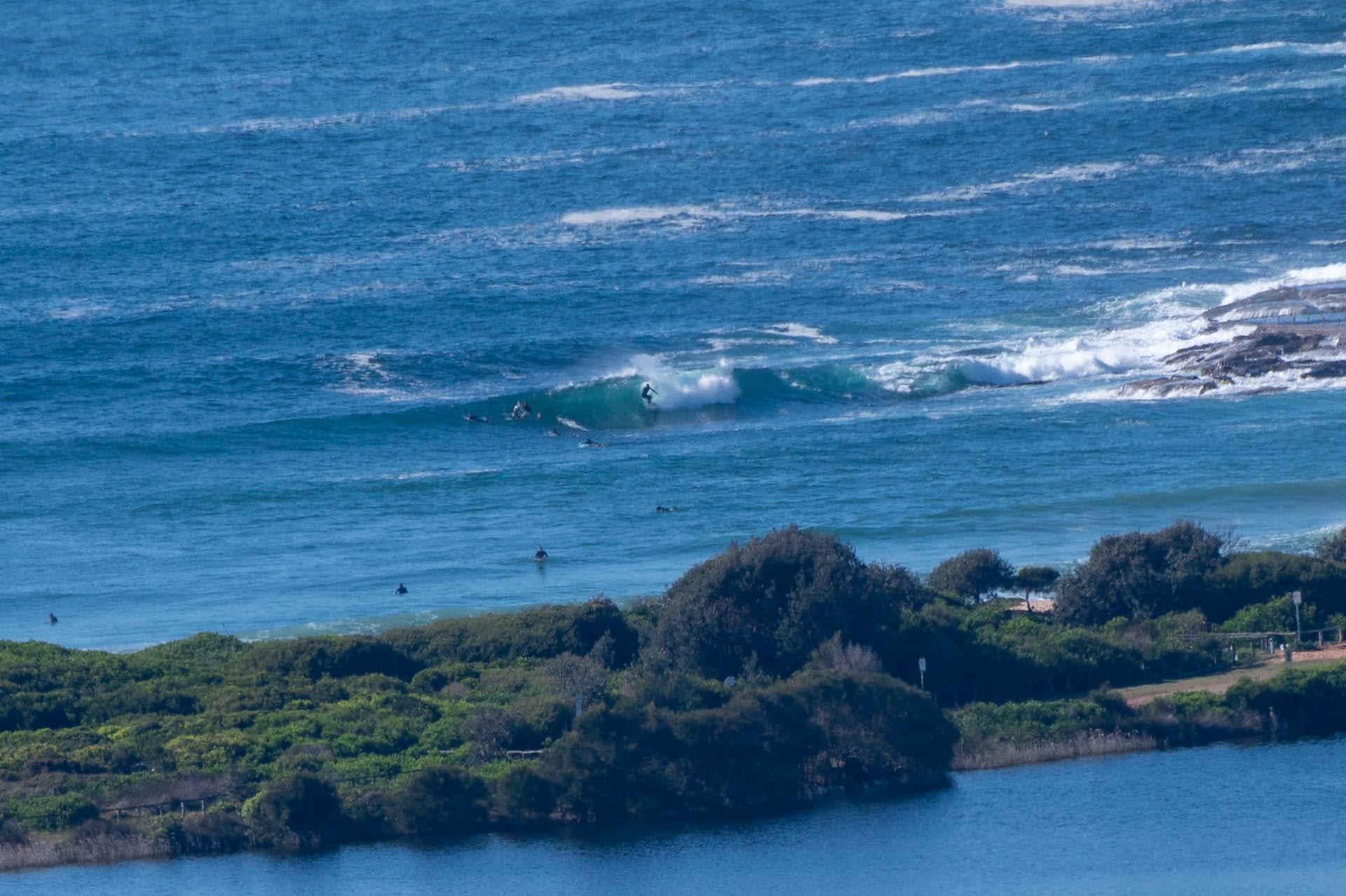 A high pressure system over the Tasman Sea will continue to drift east today as a trough develops close to the coast, bringing a southerly change to southern waters tonight. The southerly will gradually move northwards over the next couple of days.

Forecast for Monday until midnight

Winds
North to northwesterly 10 to 15 knots shifting southerly 15 to 25 knots in the morning. Winds reaching up to 30 knots during the afternoon and evening.
Seas
Around 1 metre, increasing to 1.5 to 2.5 metres around midday.
1st Swell
Southerly around 1 metre, increasing to 1.5 metres by early evening.
2nd Swell
Northeast to southeasterly around 1 metre.
Weather
Partly cloudy. 70% chance of showers. The chance of a thunderstorm inshore in the afternoon and evening.

Winds
South to southwesterly 15 to 25 knots.
Seas
1 to 2 metres.
Swell
Southerly 1 to 1.5 metres, increasing to 1.5 to 2 metres during the afternoon or evening.
Weather
Partly cloudy. 80% chance of showers.