Nice, approachable little waist to chest high lines coming into Dee Why this morning. The banks are still kinda ho-hum and most of the energy is missing the point, but even so, it’s looking inviting.

Wind should be offshore all day, the weather should stay sunny and the swell, while getting smaller, should be surfable throughout.

Today’s Thursday so that should mean a freshly baked Goat’s surf forecast before dinner tonight. He got a bit caught up in Goatly matters last week and ‘missed’ filing ‘on time’. At any rate it’ll be illuminating as always to see what he thinks about the surf week to come…

Stay well, stay masked and get everyone you know to vax up to protect themselves and the rest of us too. It’d be so good to blow past 90% double-vaxxed before Christmas! 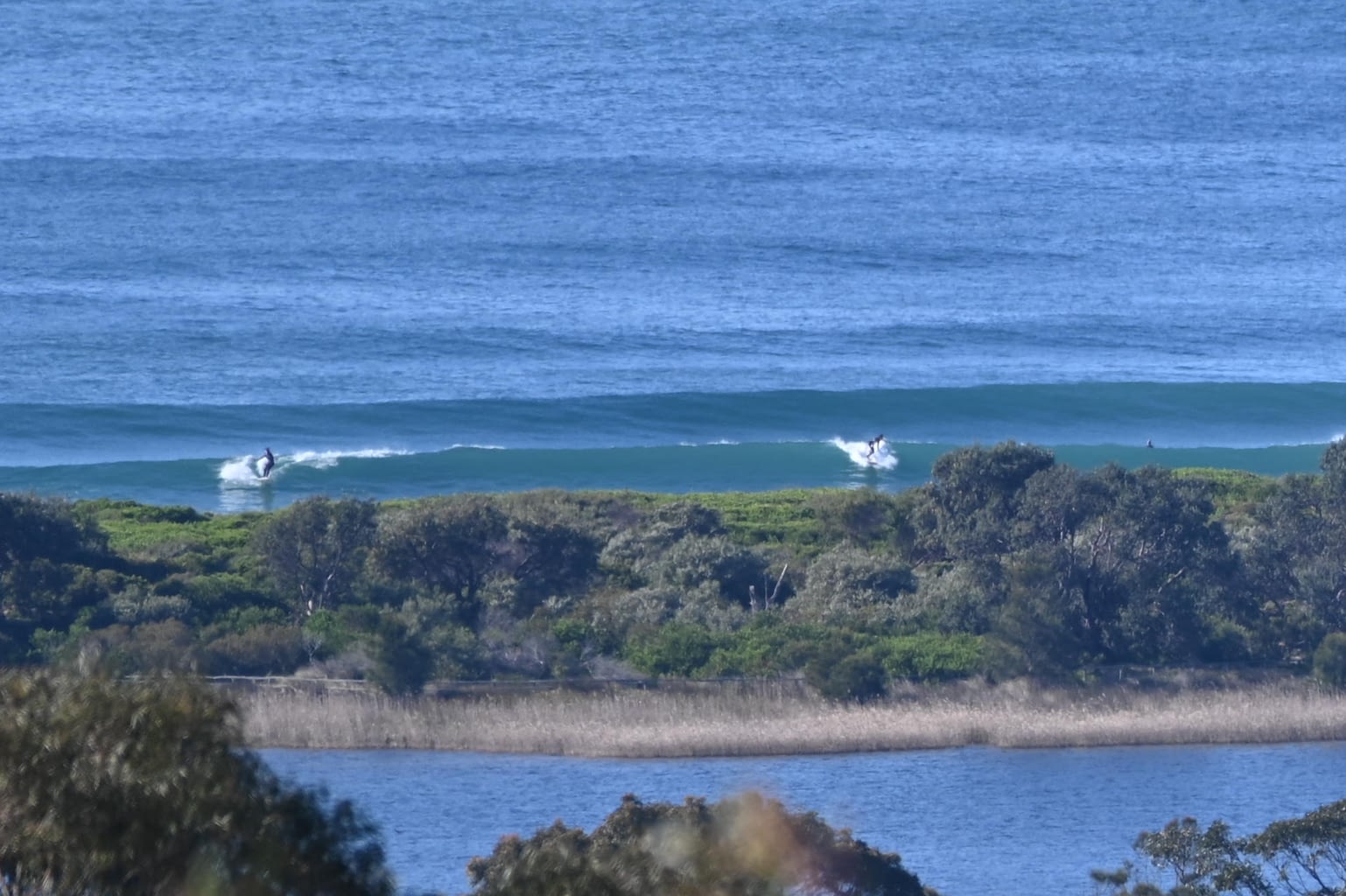 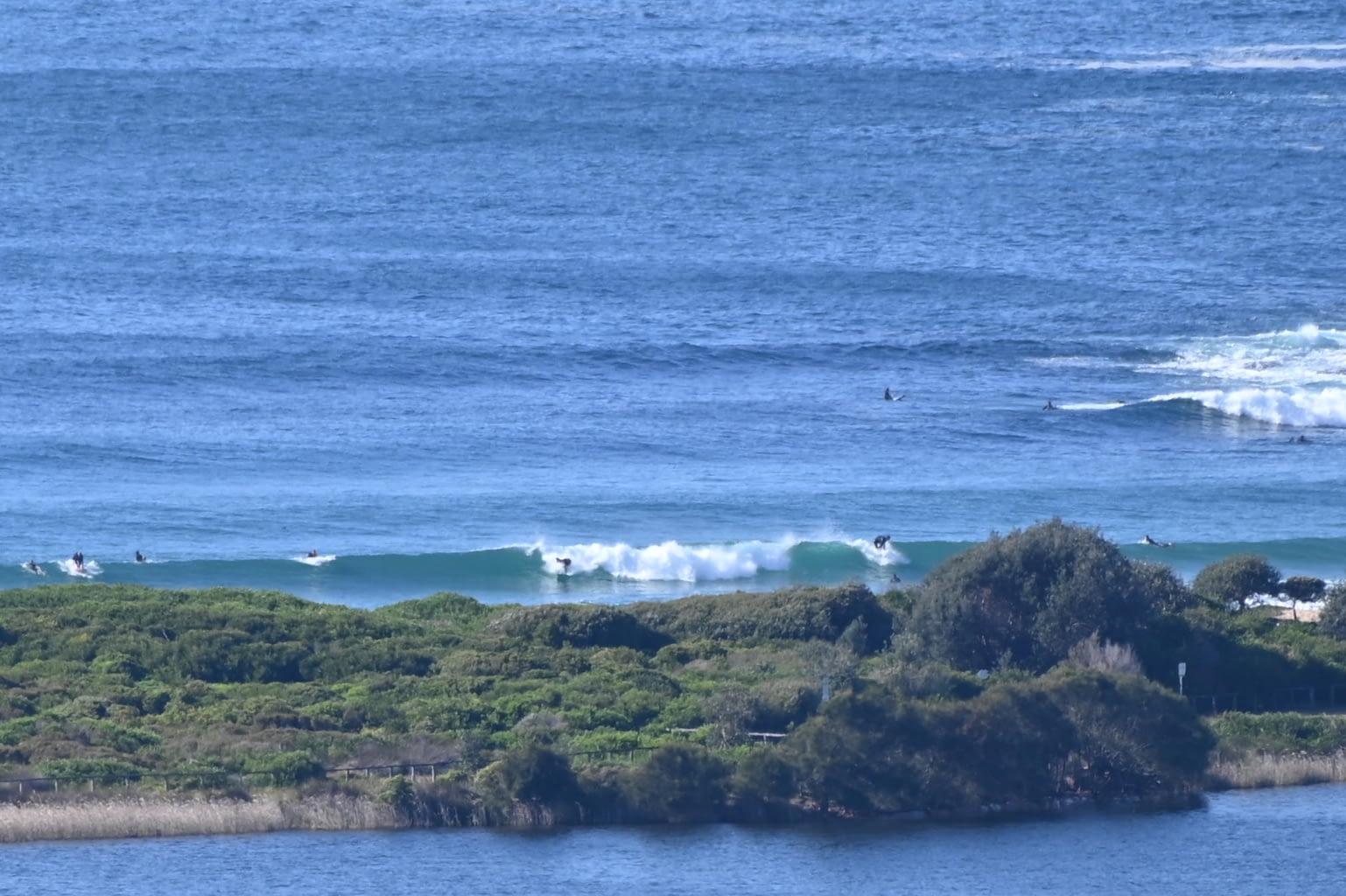 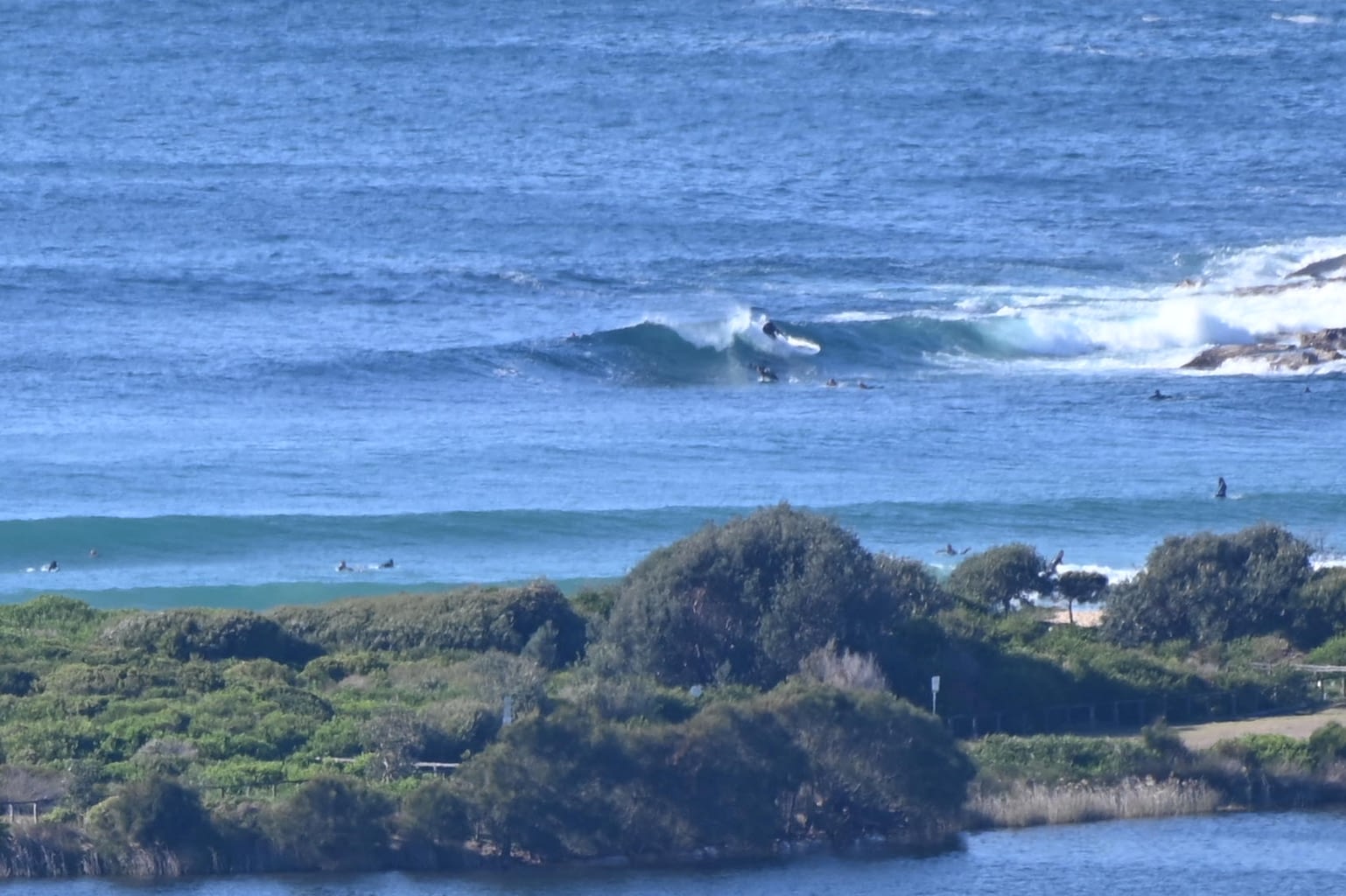 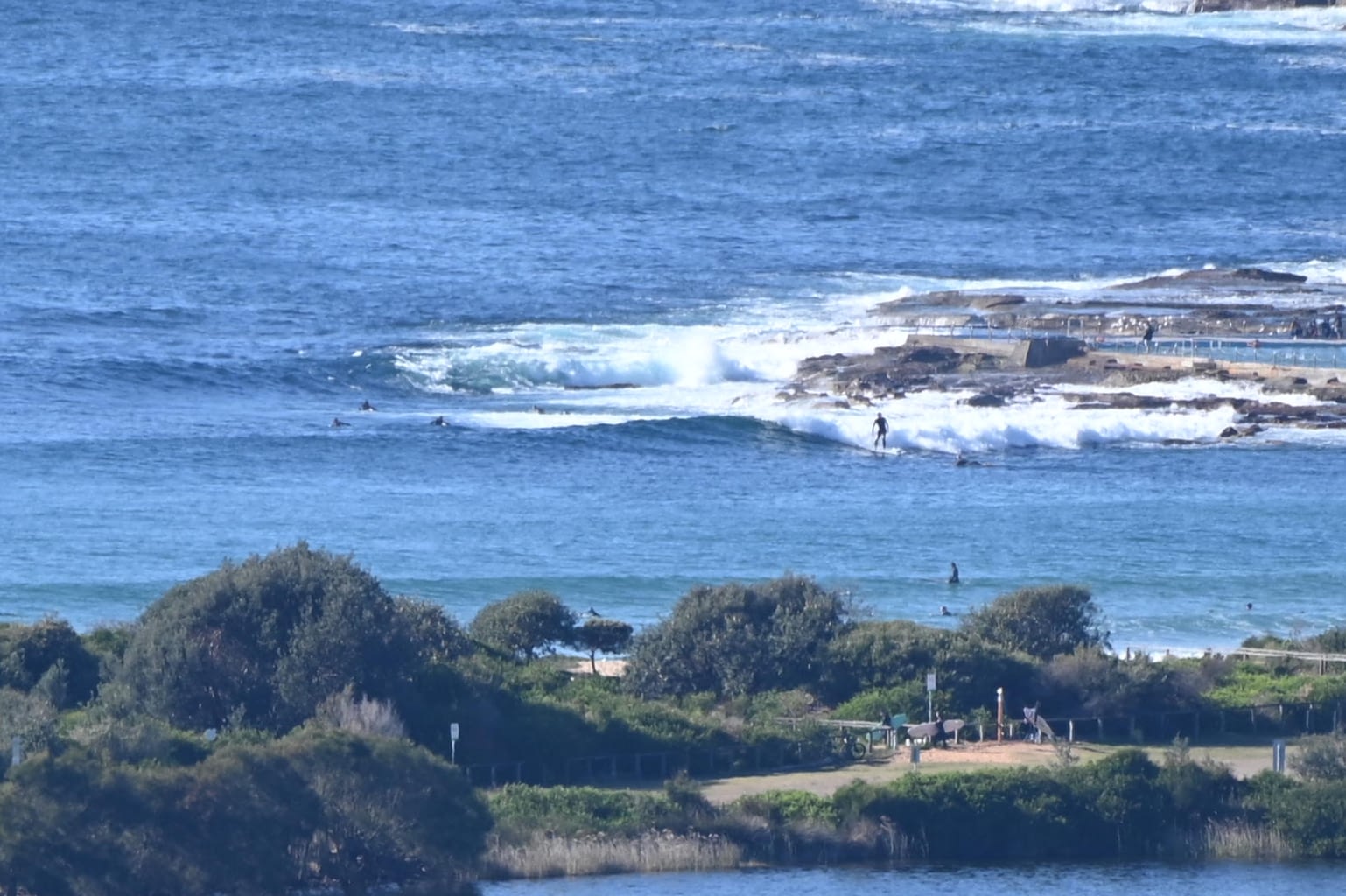 A low pressure system over the Tasman Sea is moving further east towards New Zealand, as a high pressure system near the Bight pushes a ridge across the state and is the dominant feature. This is causing winds to ease further today. A southerly change associated with a cold front is forecast to cross southern waters on Friday, and then extend north on Saturday.

Forecast for Thursday until midnight

Winds
Westerly 10 to 15 knots tending north to northwesterly in the morning then shifting westerly in the late evening. Winds reaching up to 20 knots offshore in the evening.
Seas
Around 1 metre.
Swell
Southerly 1.5 to 2 metres, decreasing to 1 to 1.5 metres during the morning.
Weather
Sunny.