As far as bad decisions go, Kevin McCullar opting for a full-court pass in the waning moments of KU’s victory over NC State on Wednesday probably won’t be remembered.

Anyone who wagered on the game definitely won’t forget it, unfortunately.

The No. 3 Jayhawks entered the Battle 4 Atlantis opener as 8.5-point favorites and, as McCullar ripped away the ball from Jarkel Joiner with 18 seconds on the clock, Kansas held a nine point lead.

You can guess where this is going. McCullar attempted to heave the ball down the floor to guard Dajuan Harris only to be intercepted by Casey Morsell, who took four dribbles up the court and launched a poorly-contested three-pointer with 2.7 seconds to play. Of course Morsell drained it, but that’s only where the trouble begins.

Not only did the bucket give NC State an exceptional backdoor cover, but it cashed the over 153 as the Jayhawks won 80-74.

An absolutely brutal double bad beat on a meaningless play. 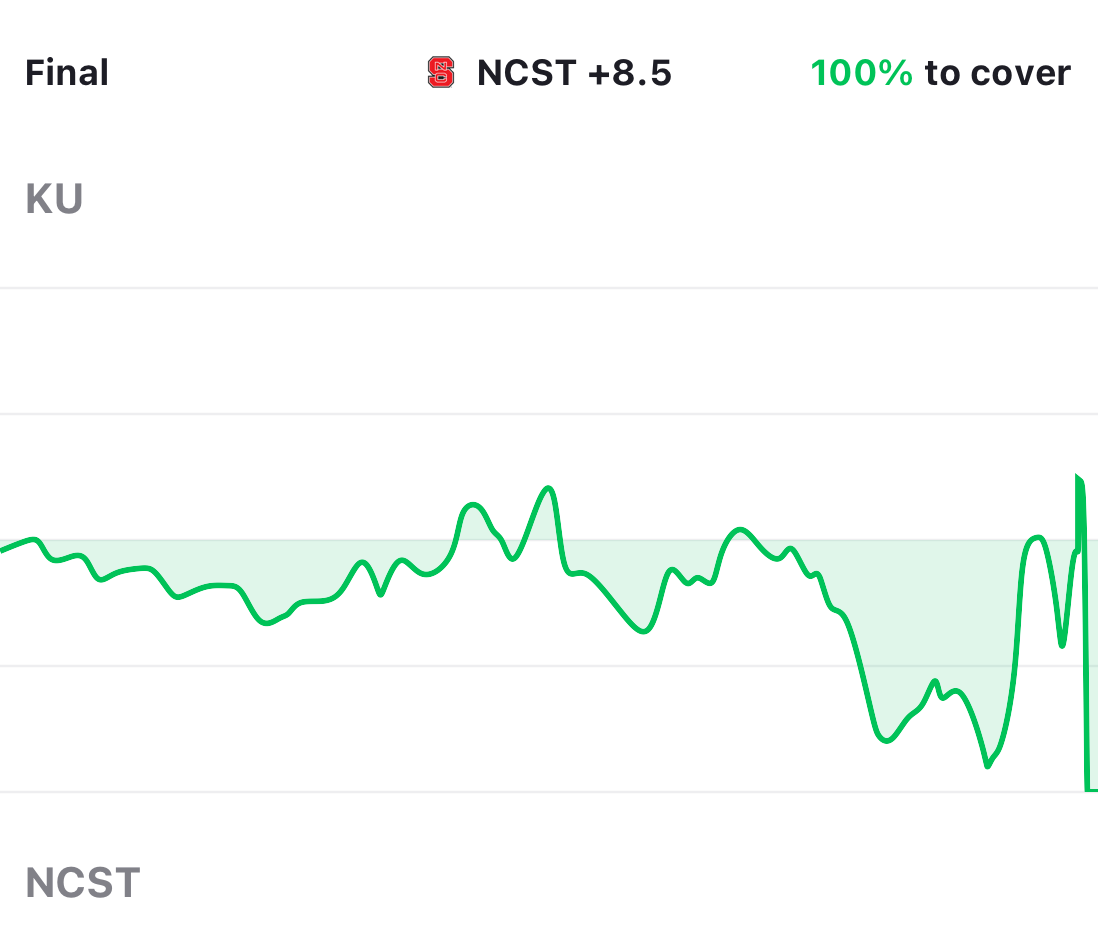 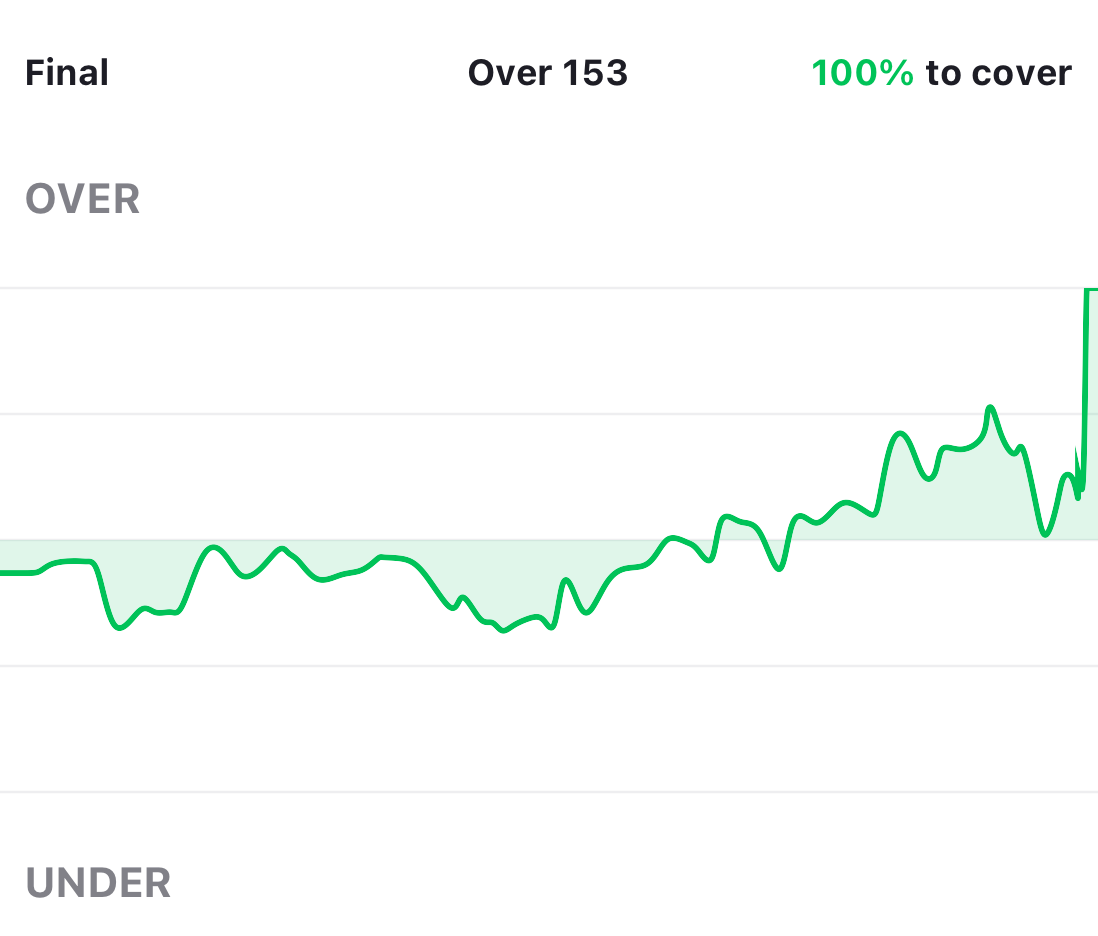 Next time, Kevin, please just make the smart play and protect the ball. Or just win in a blowout and avoid the whole scenario. 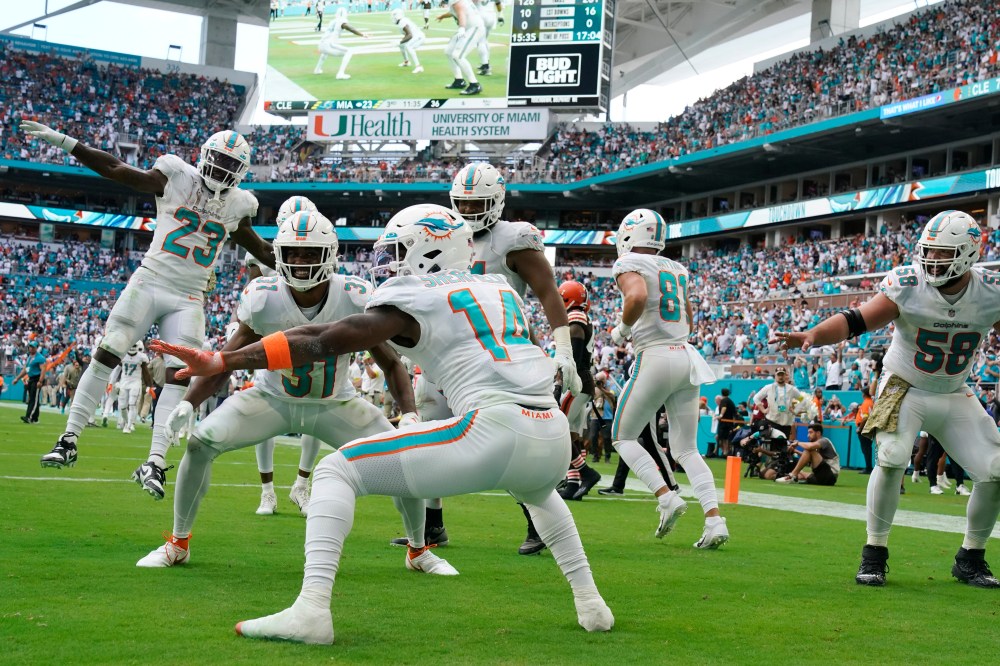