Jennifer Maia still has championship ambitions in the UFC women’s flyweight division, and avenging a loss to Katlyn Chookagian will go a long way in helping her attain that goal.

The UFC opting to pair Maia and Chookagian up again came as somewhat of a surprise. The initial bout wasn’t that long ago, and it wasn’t exactly a controversial result. Maia was happy to get the opportunity, though, as she can now erase a loss from her record and net a win over someone who is ranked above her.

“That was not a fight like, ‘Oh I have to have that rematch,'” Maia told MMA Junkie through an interpreter at Wednesday’s UFC on ESPN 32 media day. “I wanted to fight somebody that was in front of me in the rankings, and because I fought Jessica Eye last time and she was behind me in the rankings, I was like, ‘Whoever is in front of me right now, I will face it.’ It just happened to be Katlyn.”

Maia, No. 8 in the latest USA TODAY Sports/MMA Junkie women’s flyweight rankings, said No. 6 Chookagian “hasn’t changed that much” from when they fought 26 months ago. The Brazilian, however, thinks she’s evolved both physically and mentally since that defeat.

There have been some solid lessons for Maia in her fights since. She’s beaten Eye and Joanne Wood, but suffered a unanimous decision loss to Valentina Shevchenko in their title bout at UFC 255 in November 2020. Maia was one of the few to take “Bullet” to the scorecards, and she even managed to win a round along the way, which is more than most of Shevchenko’s (22-3 MMA, 11-2 UFC) challengers can say.

That was a big confidence-booster for Maia, she said, and one that’s going to serve her well moving forward.

“Of course I was very sad when I lost the fight, but after watching the fight, I could see that I did a very good fight against one of the best female fighters ever.” Maia said. “So that’s what motivated me to start over and keep on track. I think fighting Valentina made me realize I am a more mature fighter now. I have a lot of things that I was not able to show yet, so I’m really, really looking at this in a different way.”

Figuring out how she would approach a rematch with Shevchenko is something Maia is not yet putting an abundance of focus on. She’s taking the process fight-by-fight, she said, and right now she has to worry scoring revenge on Chookagian before any conversation about another title shot becomes serious.

“I love what I do, and I love the process,” Maia said. “I love to cut weight and I love to train. I love the training camp. I love every step of the way so that’s what motivates me to be here and fight for my dream, and that’s to be the champion of the UFC.” 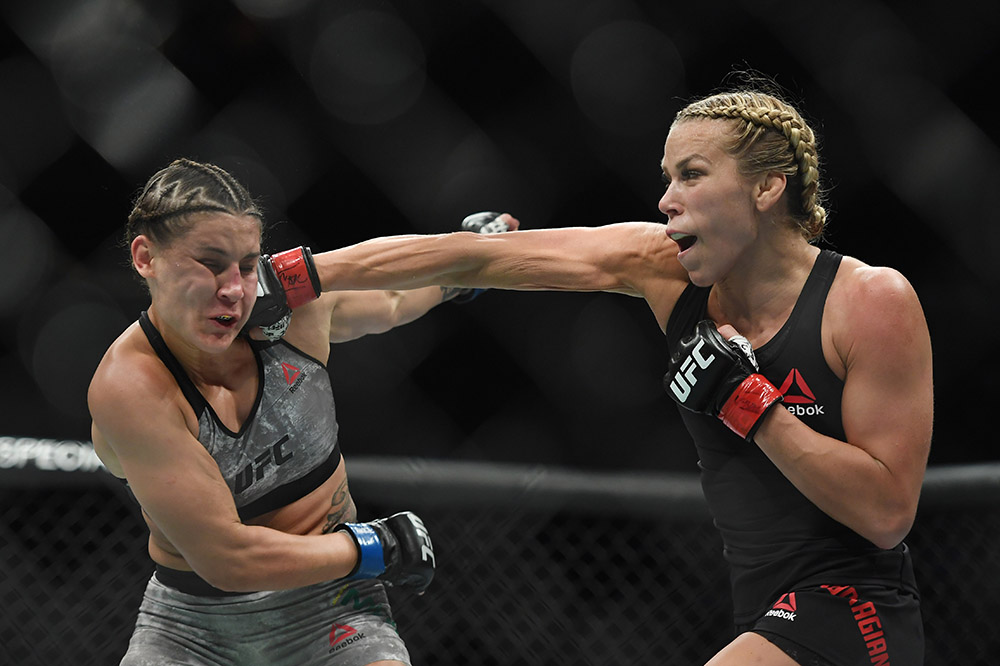 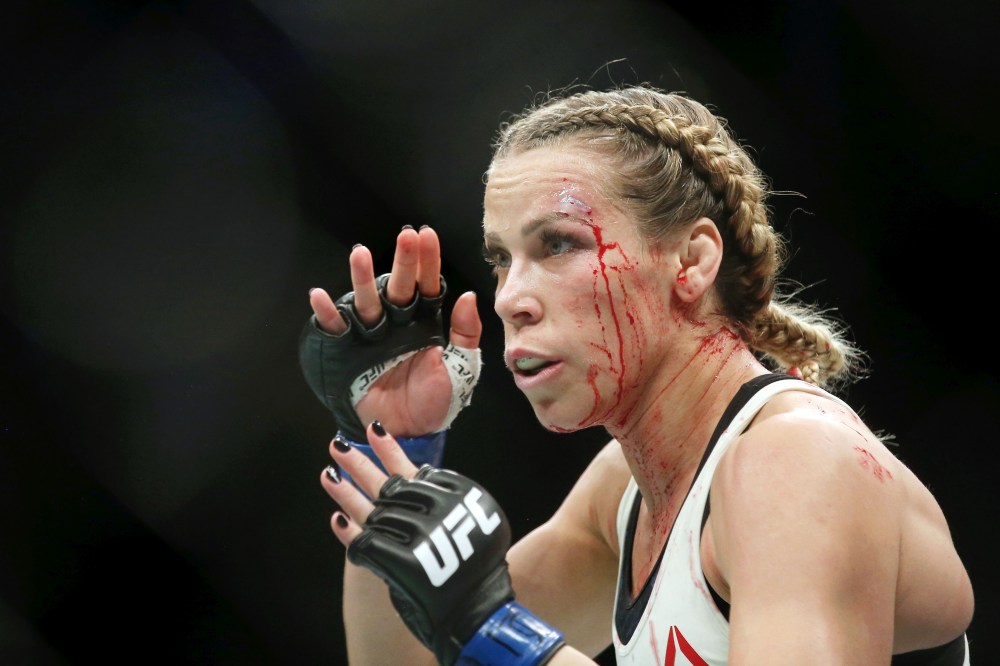 UFC on ESPN 32: Make your predictions for Calvin Kattar vs. Giga Chikadze 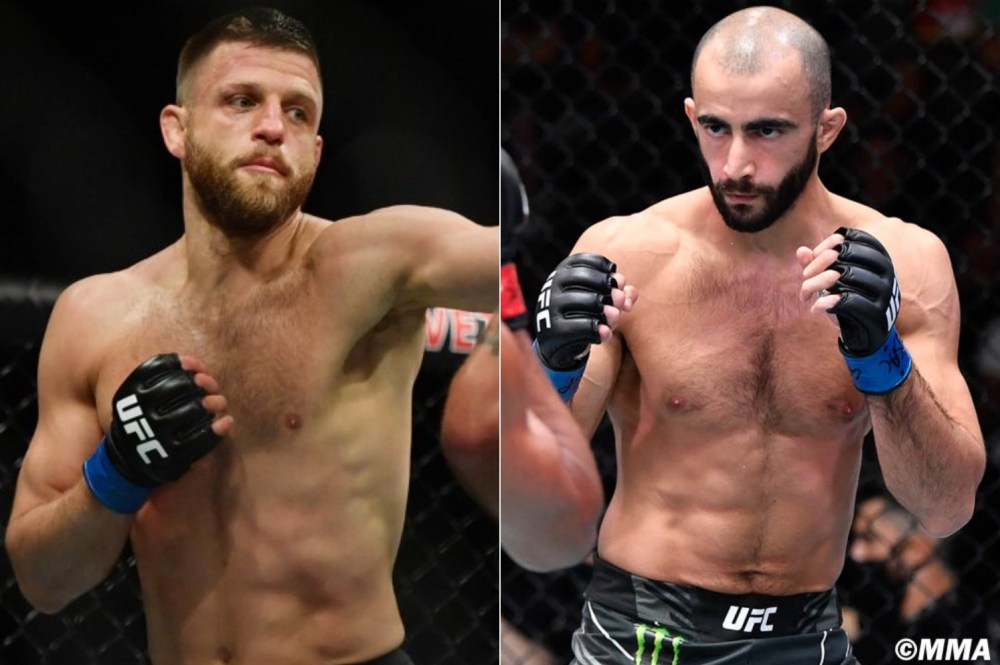 00:18USA TODAY (sports)
Urban Meyer calls losing in the NFL 'the worst experience I've had in my professional lifetime'
Yesterday 21:02USA TODAY (sports)
'I don't think any of us know': Saints owner Gayle Benson confirms uncertainty over Sean Payton's status
01:46USA TODAY (sports)
Team USA roster for 2022 Winter Olympics features second-largest number of women
01:30USA TODAY (sports)
'They will put Francis at the back of the bus': Mark Hunt supports Ngannou's UFC contract dispute
Yesterday 13:03Timesofindia.indiatimes.com (sports)
Shaheer Sheikh pens an emotional note for his late father; writes, 'To watch him go away has been the most painful phase of my life'
Yesterday 21:12TheSun.co.uk (sport)
My life with Ronaldo is just like any family, says Georgina Rodriguez as she shows £4.8m mansion and £5.5m yacht