Thanksgiving day, where there is so much food, and so little stomach space. Even on a day when we’re encouraged to over eat in excessive amounts, there is a point when we do get full. So, why waste valuable calories on sides that aren’t actually that great? Here are 5 the For The Win staff thinks are totally overrated.

I realize it’s blasphemous to criticize one of the staples of Thanksgiving, but I’m going to do it anyway: Mashed potatoes are kind of trash. Well, on their own at least. Pour some gravy on a mound of mashed potatoes, and then you’ve got something. But dry mashed potatoes? Borderline inedible. It’s time we admit that mashed potatoes are nothing more than a vessel for the real star of the classic combination. Its gravy, which has a similarly one-sided relationship with the most overrated Thanksgiving dish of them all: Turkey. Gravy needs more love. It’s the glue that holds the entire Thanksgiving meal together. -Steven Ruiz (Editor’s note: It’s likely Steven probably just hates Thanksgiving all together.)

If something is so bland that you absolutely have to cover it in gravy then it is not worth eating. -Chris Korman (Editor’s note: Per a trusted source, sour cream is the secret ingredient to truly good mashed potatoes.)

The Thanksgiving meal offers the perfect balance: Meaty (turkey), bready (stuffing), salty (everything, but green bean casserole fits) and sugary (sweet potatoes AND DON’T FORGET TO PUT ROASTED MARSHMALLOWS ON THEM). There’s no place for another sweet dish, especially if dessert is coming out. This is especially the case when you see that sliced cranberry sauce in the shape of the can it comes out of. No thanks, and pass me an extra helping of sweet potatoes. -Charles Curtis (Editor’s note: Charles is wrong, sweet potatoes with marshmallows is an abomination.)

Does anyone really like this side dish when there are surely better ones from which to choose? Although if mushy bread with vegetables scattered in it is your thing, go for it. -Michelle Martinelli

Why does anyone have anything on the table that looks like something a baby chewed and then spit back out. -Hemal Jhaveri (Editor’s note: This is the only right answer.)

There are both better ways to load up on carbs and better vessels to carry melted butter than dinner rolls, which are completely unnecessary on the Thanksgiving table. Every dinner roll you eat is a just another serving of stuffing that you won’t have room for. They also lose their temperature much quicker than any other dish, and no one likes a cold roll. -Nick Schwartz

The best Thanksgiving foods of 2021, ranked 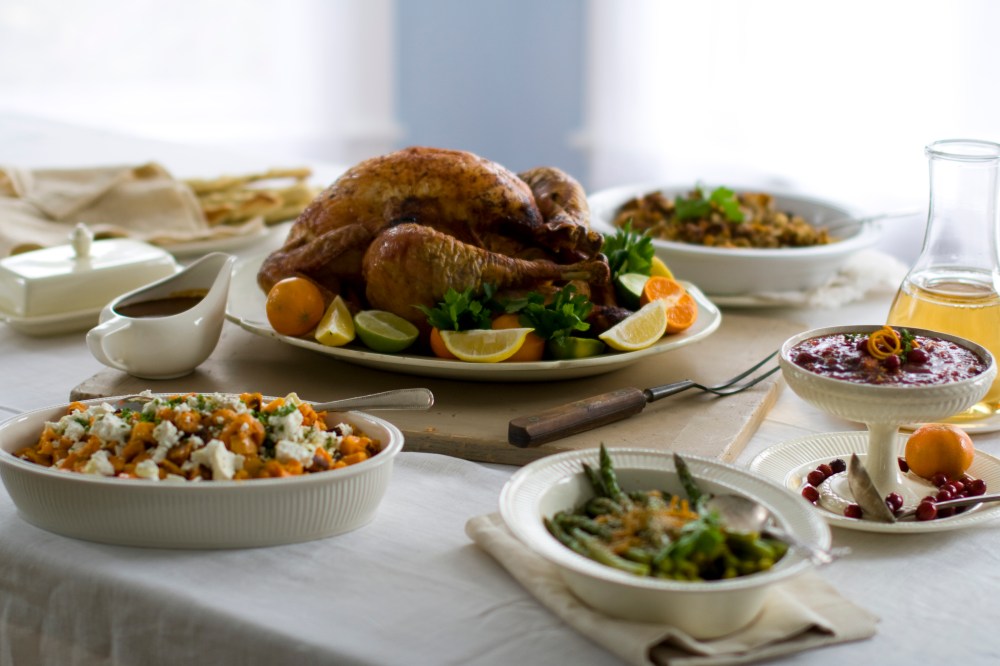