A report by Video Games Chronicle (VGC) confirms that Mesmar, who oversaw design development on Star Wars: Battlefront, Battlefield V  and Battlefield 2042, is no longer at DICE. Despite ongoing controversies surrounding  the launch of Battlefield 2042, Mesmar was planning to leave the studio for quite some time.

“I have been made an offer I couldn’t refuse at another company that has been kind enough to wait for me until we have shipped [Battlefield 2042],” Mesmar said in a staff email  via VGC. “It was super important to me to be here with the team as we achieve this historical milestone.”

Mesmar will still be at DICE until Nov. 26, so he’s undoubtedly been helping with  post-launch patches for Battlefield 2042. No word yet on what studio Mesmar is heading to next if it’s within the games industry at all.

Battlefield 2042  is rough right now, although, with enough patches,  it could turn into something great. DICE will need to sift through the mounds of fan feedback to figure it out. Thankfully there’s a list that should help them out.

Written by Kyle Campbell on behalf of GLHF.

Battlefield 2042: 7 tips and tricks to dominate the opposition 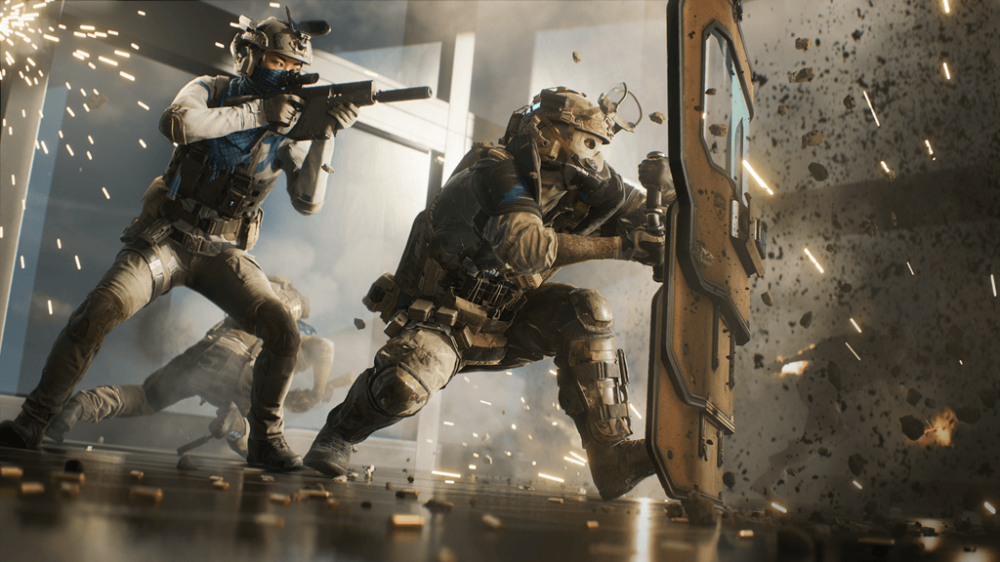 What must the Knicks do to be a contender in the Eastern Conference?
Yesterday 21:16USA TODAY (sports)
A smug James Worthy lit a cigar on air to celebrate Lakers win over Celtics
Yesterday 14:50For The Win (usatoday.com)
Dustin Poirier aims to check final career box: UFC 269 title fight is '25 minutes for eternity'
Yesterday 20:30USA TODAY (sports)