The 41-year-old’s finger is hanging on for dear life and he claims a Hasselbaink free-kick 15 years ago is the cause.

Green, made the admission when discussing what striker had the hardest shot alongside Hasselbaink and ex-Fulham forward Bobby Zamora.

When the presenter asked Hasselbaink, who also played for the Blues in his career, on Astro SuperSport if his foot possessed the most power, the Dutchman confidently agreed.

And when asked if he felt the same, Green said yes and offered his finger up as proof to the camera.

While all parties present ogled Green’s bent finger in shock, he said: “That’s from one of Jimmy’s free-kicks about 15 years ago.”

But some fans on social media were perplexed by Green’s bent finger as they claim he hardly stopped any goals hitting the net in his career.

One user wrote: “Just imagine what they’d be like if he saved a few!”

And another quipped: “How did that happen? He barely saved anything.” 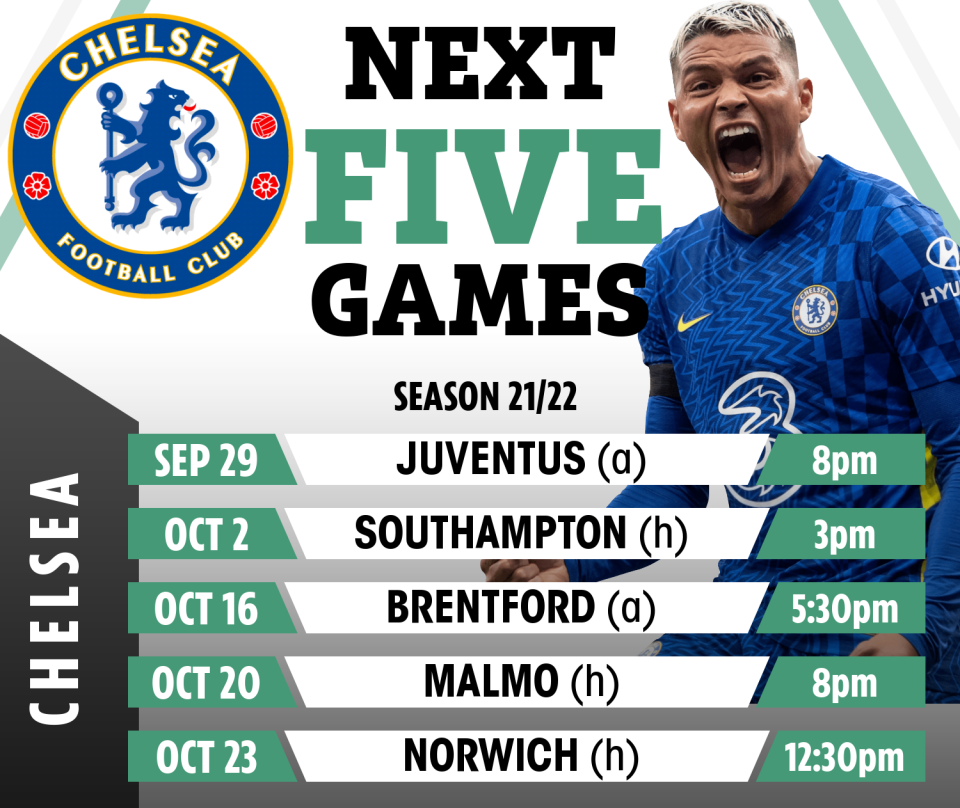 However, Green did manage to keep 53 cleans sheets in 267 Premier League games in his career.

He also went to the World Cup with England in 2010 and to the Euros two years later.