ATLETICO MADRID star Joao Felix has clashed with a fan after being told to INJURE team-mate Antoine Griezmann.

A number of the club’s supporters remain unhappy with the 30-year-old’s arrival back at the Wanda Metropolitano on deadline day after leaving for Barcelona in 2019.

Griezmann was jeered by supporters during their Champions League clash against Porto on Wednesday night – then one of the team’s fans urged Felix to inflict damage on Griezmann as he left their training ground on Thursday.

Footage from El Golazo de Gol shows Felix speaking to one fan, with the player then stating he should have more ‘respect’ for Griezmann.

According to journalist Javi Gomez, the supporter said: “Joao, step on Griezmann, you have to injure him, it can’t be that he starts before you.”

To which Felix replied by saying: “You should have more respect for Griezmann.”

The individual then remarked: “Don’t forget to go for Griezmann’s shin, Joao.”

Most read in football

He told Sport: “They (the media) are making a movie and a morbid situation that clearly gives us the importance of having recovered an extraordinary footballer like him and that we can enjoy.

“We hope that he gets better and can respond to the people that criticise him.

“He has a challenge to move forward and consequences for what happened in the past.”

Meanwhile, the president of one of Atletico’s supporters’ groups believes Griezmann has a long way to go before he wins back the fans.

Quoted by Tribal Footbal via L’Equipe, Eduardo Fernandez said: “A part of the public will whistle and insult him, that’s for sure.

“When his name is announced and as soon as he touches the ball. There is a disenchantment. Before, he was our idol. Now he’s just a player like any other. 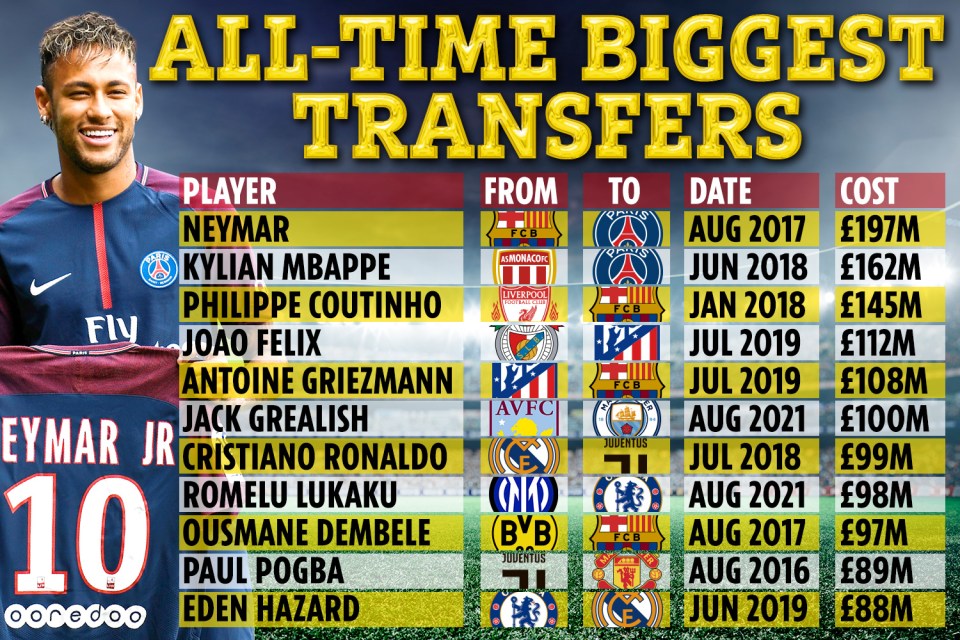 “He doesn’t represent much anymore. His image has seriously deteriorated. We’re all still hurt by what he did. Time is going to see our pain heal. He will have to regain our trust and our love.

“It is up to him to be forgiven and to redeem himself. When he sets important goals, little by little things will get back to normal.

“Because he can once again become the great player he was, I am convinced.”