Amazon Studios is getting into the fantasy game with its adaptation of J.R.R. Tolkien’s “Lord of the Rings” trilogy, which had previously been adapted for the big screen back in the early 2000s. And they’re investing a heck of a lot of money into this television series.

According to The Hollywood Reporter, Amazon will spend roughly $465 million in U.S. dollars — or $650 million in New Zealand dollars — for just the first season of the show. Which is just an absolutely absurd amount of money.

Previous reported estimates for the series had it costing around a record-breaking $500 million for multiple seasons.

By comparison, HBO’s “Game of Thrones” cost around $100 million per season, where it was around $6 million for season one and eventually rose to around $15 million per episode in season eight.

The first season of ‘The Lord of the Rings’ series from Amazon Studios will cost $465M, making it the most expensive show of all time.

“What I can tell you is Amazon is going to spend about $650 million in season one alone,” New Zealand’s Minister for Economic Development and Tourism Stuart Nash told Morning Report on Friday. “This is fantastic, it really is … this will be the largest television series ever made.”

Right now, the plan is for Amazon to shoot potentially five seasons and a spinoff series. Not to mention, the Lord of the Rings series have already been green-lit for a second season. That’s almost $1 billion for two seasons of television. 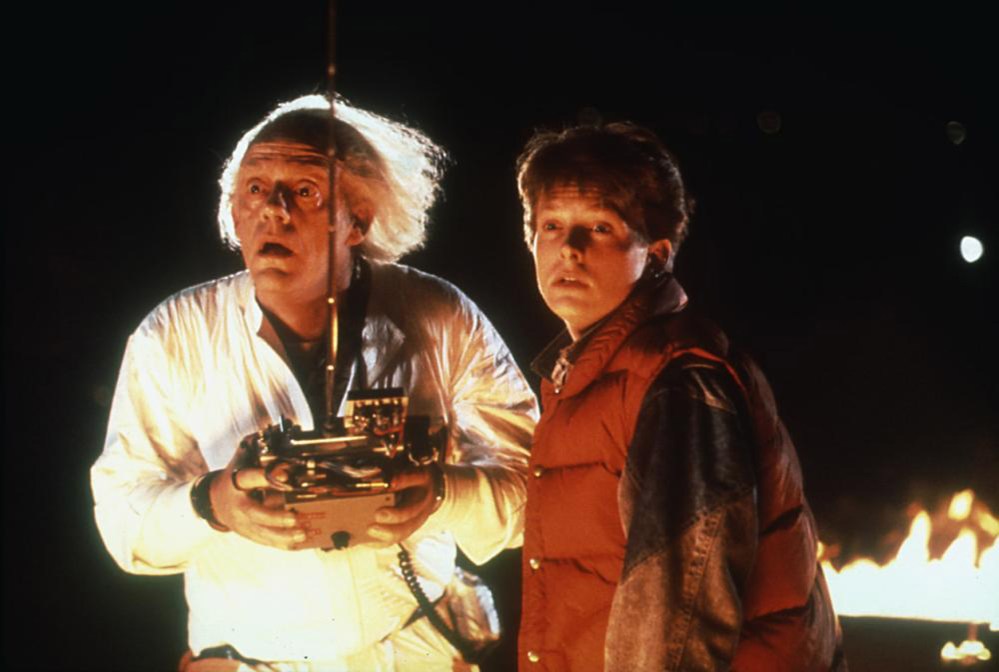