With just two weeks until UFC 257, it means Conor McGregor and Dustin Poirier have wrapped up – or all but wrapped up – vigorous training camps for their highly anticipated rematch.

Their first meeting, back in September 2014 at UFC 178, was a featherweight bout won by McGregor after he finished Poirier inside of two minutes. This time, McGregor and Poirier will do battle at lightweight with much higher stakes, as the winner very well could secure a title shot at 155 pounds.

There’s no question that both men have improved drastically since their first fight. A mental edge might tilt toward McGregor given the result. But what about physically? Will ring rust affect McGregor after a more than year-long layoff? Will the 10 pounds make a difference in the rematch for either man?

We’ll find out Jan. 23 on “Fight Island” in Abu Dhabi. In the meantime, check below to look back at McGregor and Poirier’s physical transformations over the course of roughly the past two months of training. 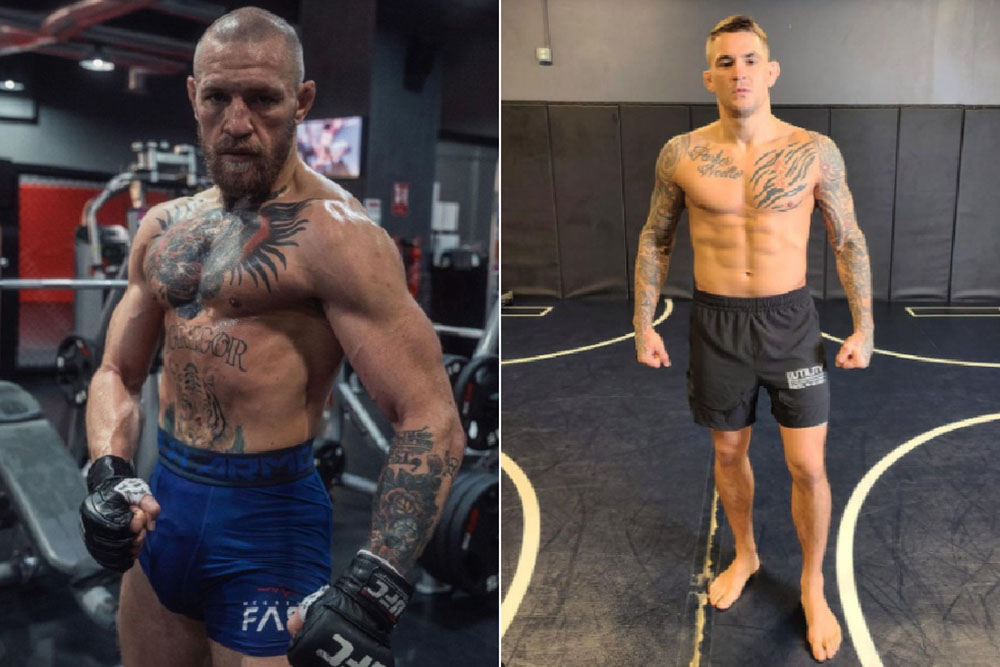