THE FA have launched a probe into why Crystal Palace ace Eberechi Eze was at QPR’s cup clash with Fulham on Saturday.

SunSport previously revealed how the Eagles midfielder was facing the wrath of his boss Roy Hodgson and Prem chiefs after he breached coronavirus rules by attending his former Hoops third-round defeat at Loftus Road.

Palace refused to comment officially on the incident but club sources were eager to claim Eze had been invited to the game by QPR and that it had been approved by the FA.

Rangers admit he was on their guest list but the FA insist they did not give approval for him to attend the match and will be looking into the matter.

That is set to result in punishment for all three parties – QPR, Eze and Palace.

The midfielder, who joined the Eagles from QPR for £16million in the summer, is already likely to be carpeted his club and the top-flight after he was spotted taking his seat in the Loftus Road directors box midway through the first half of the Rs derby against the Cottagers on Saturday.

It was the visitors’ first match since Boxing Day following a Covid outbreak in their own camp.

Yet England Under-21 cap Eze clearly ignored social-distancing guidelines as he chatted to pals in the stand while NOT wearing a face mask.

It came just 24 hours after Prem bigwigs issued strict new Covid protocols in a bid to keep football in the top five Leagues going in the threat of the new strain of the virus which has forced a nationwide lockdown.

Palace boss Hodgson last week vowed there would be “strong consequences” for further Covid breaches by his stars. 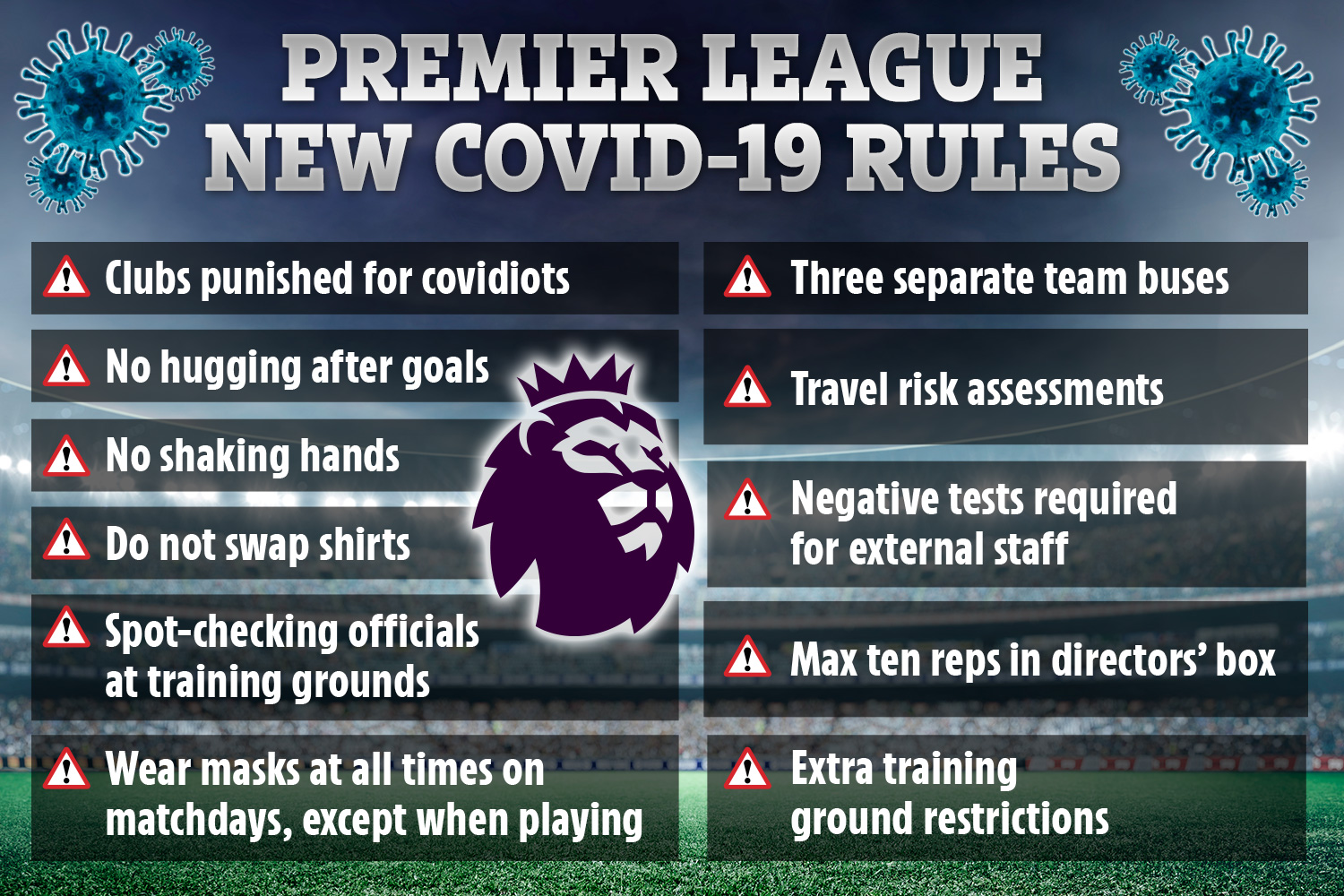 It comes after skipper Luka Milivojevic was forced to apologise and pay a substantial donation to the NHS after he was snapped with his Serbian pal and Fulham frontman Aleksander Mitrovic at a New Year’s Eve party.

The Eagles might be trying to claim the player was invited by his former club – but under current Covid rules no guests are allowed inside stadiums to watch matches.

In addition to media and “required individuals” – those staff and workers whose jobs are essential to the match taking place, only 10 directors or club officials and six visiting scouts are permitted.

Not even injured players are allowed in to watch their team-mates – so Eze’s appearance was against the rules.

But SunSport understands he was there in a scouting capacity in his new role as technical director of Bulgarian outfit CSKA Sofia.