Orlando City SC won its first MLS playoff game in franchise history on Saturday – and it came in one of the wildest finishes to a penalty shootout we’ve ever seen.

Let’s break down what happens here, because there are a lot of confusing twists and turns over the course of a 20+ minute shootout. 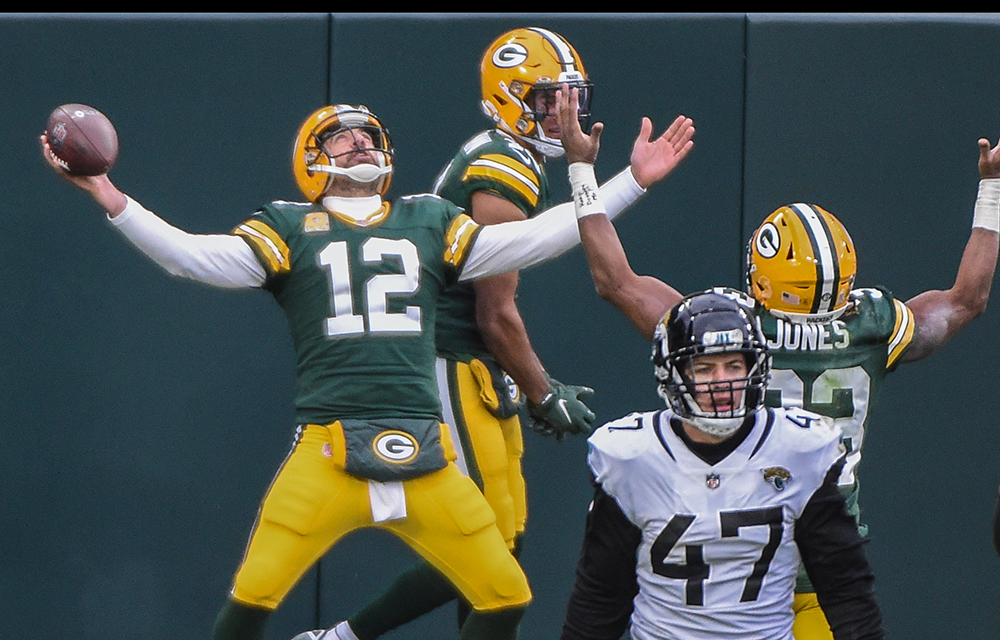