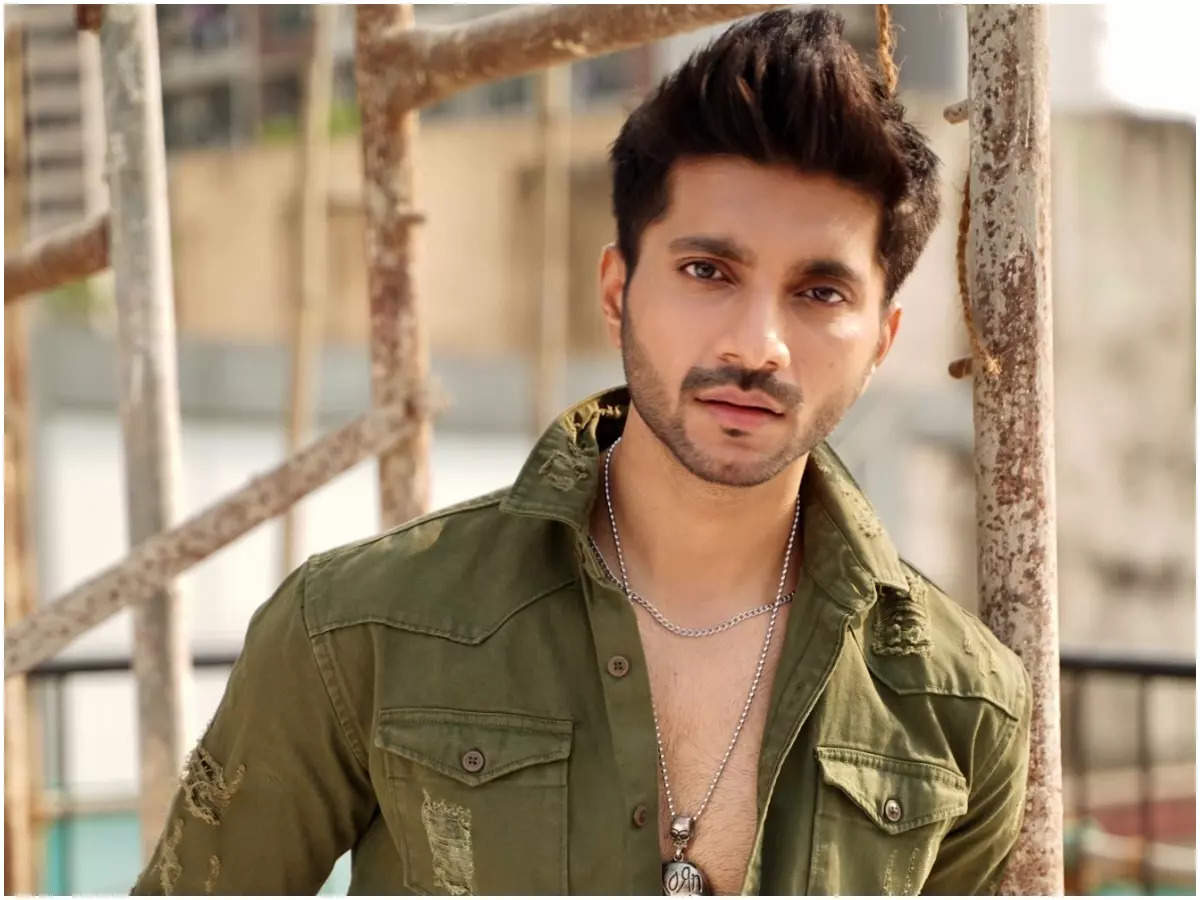 Last month, we had reported on Shehzad Shaikh, who became a household name as Naksh in Yeh Rishta Kya Kehlata Hai, being roped in to play the male lead in Gul Khan’s next, which is now titled Sindoor Ki Keemat. We have learnt that Prateik Chaudhary has been roped in to play a pivotal character in the show. The actor, who was last seen in Paramavatar Shri Krishna, has been finalised to play Shehzad’s brother, Ashwin Awasthi. What’s interesting is that Prateik has bagged a daily soap after almost two years.
Загрузка...