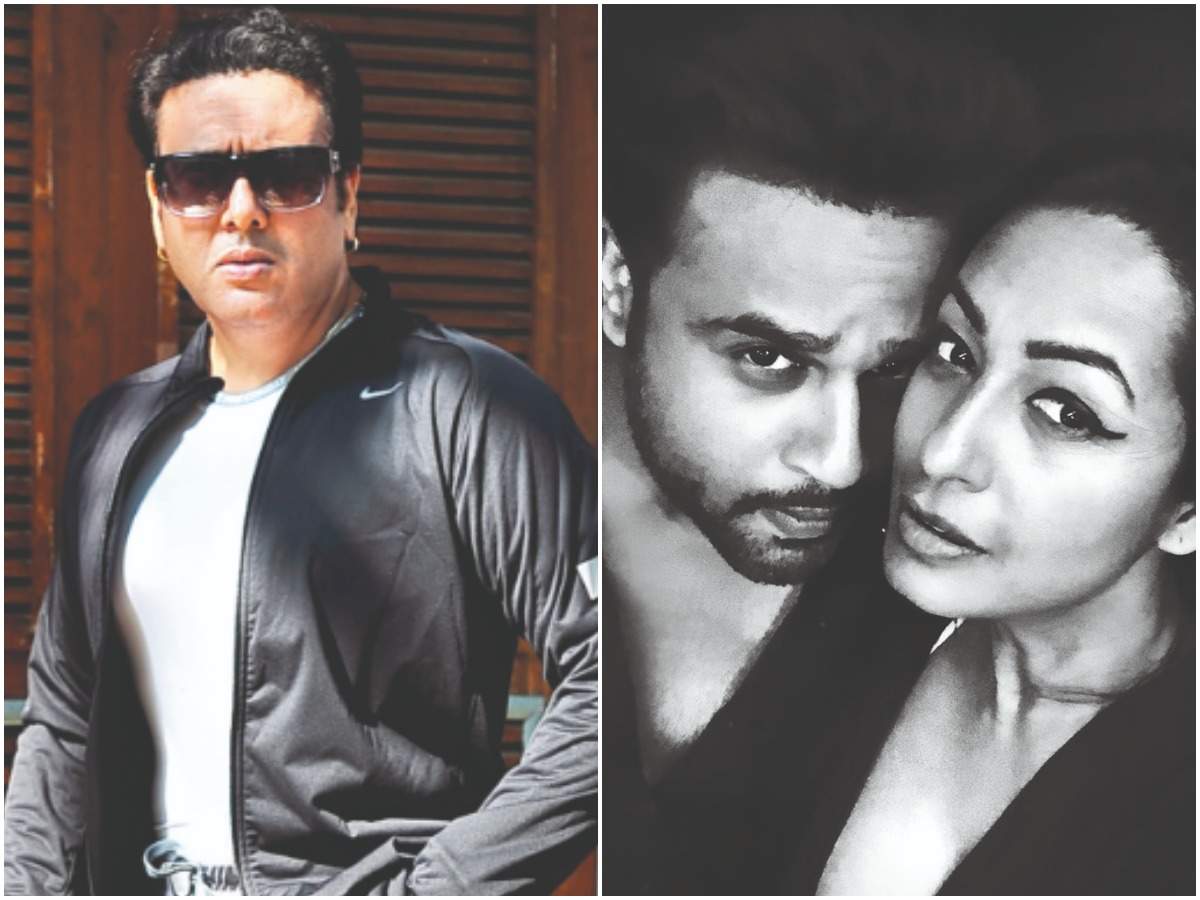 BT had recently reported about Krushna Abhishek opting out of an episode of 'The Kapil Sharma Show'​, which featured his mama, Govinda, as a celebrity guest. Krushna had said that he would not be able to perform comedy in front of his uncle, given the fact that their relationship has soured over the past few years.
Загрузка...