The Australian sporting world was in mourning with the news that snowboarder Alex Chumpy Pullin had died on the Gold Coast. The 32-year-old, known as ‘Chumpy’ passed away on July 8 in a freak drowning accident while spearfishing at Palm Beach. It’s believed that Pullin suffered from a shallow water blackout. 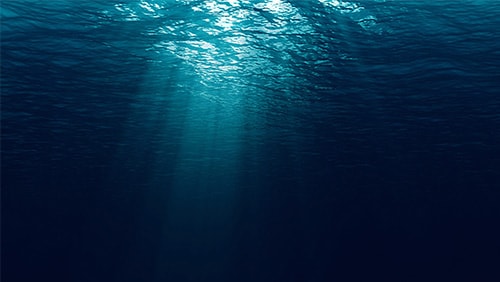 A shallow water blackout is a term that is caused by a lack of oxygen following a breath-hold, causing a loss of consciousness underwater. It can affect anyone and occurs when chemical sensors in the body are triggered.

According to Royal Life Saving Australia, shallow water blackout is caused by a swimmer reaching the urge to breathe while underwater.

“Normally, when a swimmer is trying to stay underwater for as long as possible, the ‘breakpoint’ forces the swimmer to surface and take a breath, If a person is submerged and the ‘breakpoint’ is reached whilst the mouth and nose are still underwater, the irresistible urge to take a breath occurs, and water is inhaled into the lungs. This prolonged period may not occur before the oxygen sensor comes into play and the drowning person may lose consciousness underwater.”

“Another diver was out there and located him on the seafloor and raised the attention of nearby surfers who sought lifeguards to bring him in, he didn’t have an oxygen mask, we understand he was free diving and spearfishing out on the reef.”

Pullin was the lynchpin of the Australian Winter Olympic team, carrying the flag at the Sochi 2014 Winter Olympics. Pullin was a triple Olympian and a two-time snowboard cross world champion. Ranked number one in the world heading into the 2018 Winter Olympics in Pyeongchang, he finished in sixth-place after crashing out in the final.

His passing is a major blow to the sport and one of the most respected members of the Australian Winter Olympic community.