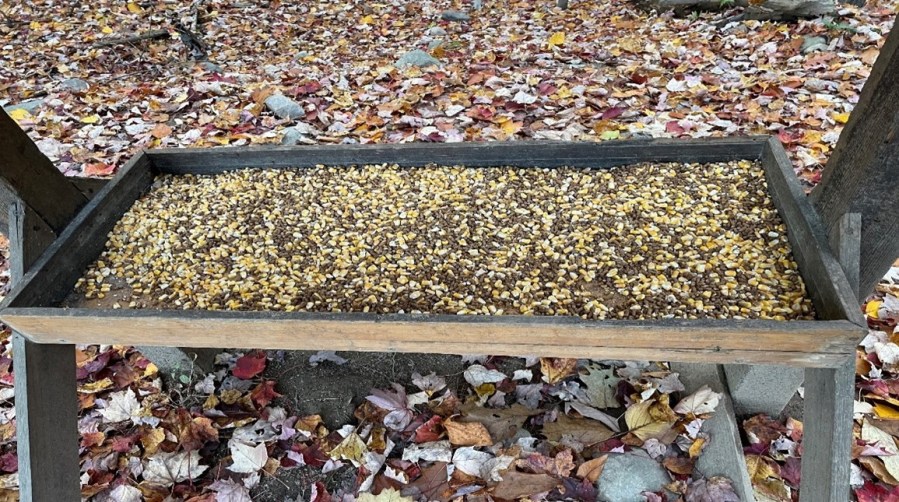 ROCHESTER, N.Y. (NEWS10) -- On October 28, an Environmental Conservation Police Officer (ECO) responded to a house in the town of Rochester after receiving reports of multiple deer being taken with bait. The person admitted to shooting the deer behind his property, claiming that a large trough of corn and horse feed in his backyard was intended for birds, according to the Environmental Conservation Police. The shooting allegedly took place on September 10.

Get the latest news, sports, weather and events delivered right to your inbox!

The man was issued multiple tickets, including the take of big game out of season, hunting with the aid of bait, failure to tag deer, and failure to report deer harvest. All tickets are returnable to the Town of Rochester Court.