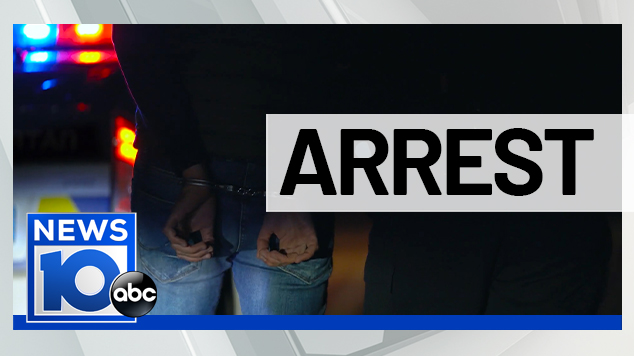 RAMAPO, N.Y. (AP) — A 27-year-old man has been arrested in a killing outside an Orange County bar after a 14-month search, New York state police announced Thursday.

Jamaad Mikal Murphy of Middletown, was arrested on a second-degree murder charge in the November 3, 2019 shooting death of Matthew Napoleoni outside the Made in Puerto Rico Latin Cuisine and Sports Bar in the town of Wallkill, police said.

Napoleoni, 23, was killed after a fight in the bar spilled out into the parking lot, authorities said. An Orange County grand jury indicted Murphy in the killing on Dec. 17, 2019, but Murphy eluded arrest until this week, when state police and FBI agents located him inside a home in Ramapo.

Murphy was being held without bail Thursday at the Orange County jail. It wasn’t clear if he had an attorney who could speak for him.