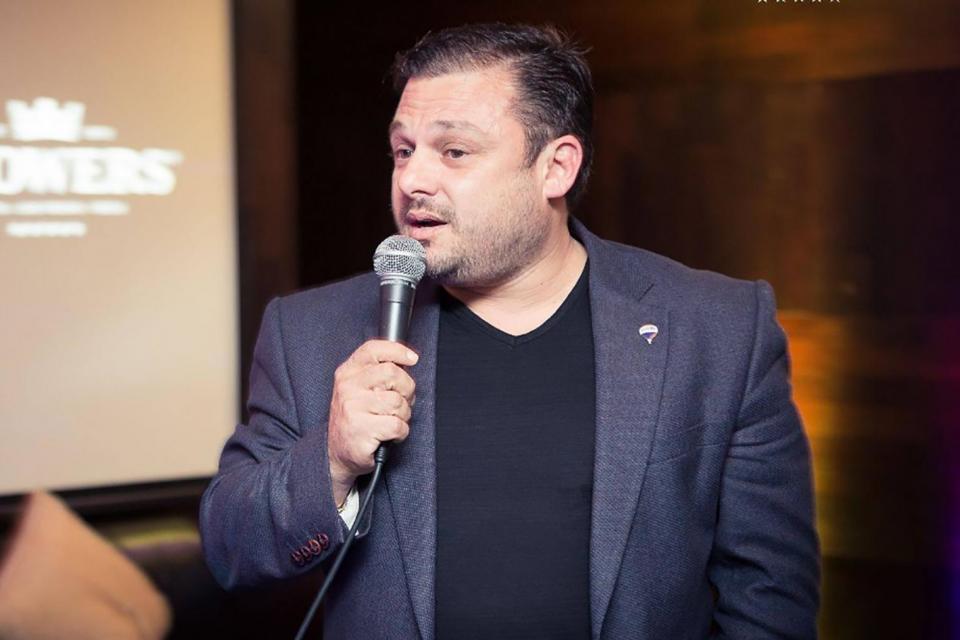 Kevin Buttigieg, the president of the Malta Rugby Football Union, has stepped down from his post with immediate effect after almost two years at the helm. Buttigieg announced his decision during an MRFU Council meeting on Wednesday night and the local governing body are now looking to appoint a new man at the helm of the governing body. Contacted by the Times of Malta, Buttigieg said that the main reason behind his decision to resign was the lack of progress in talks with the government over the stadium project. In June last year, the Planning Authority has approved the permits for the construction of a football and rugby stadium adjacent to the Tony Bezzina Stadium at Corradino, with an investment of €7.2 million. Continue reading this article on SportsDesk, the sports website of the Times of Malta