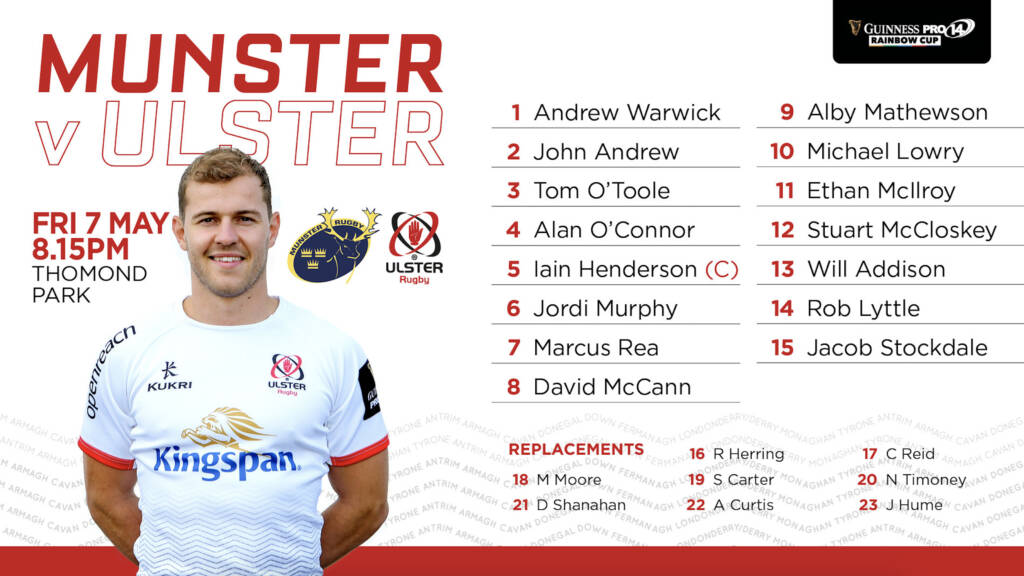 Here is how our hosts will line out tonight: 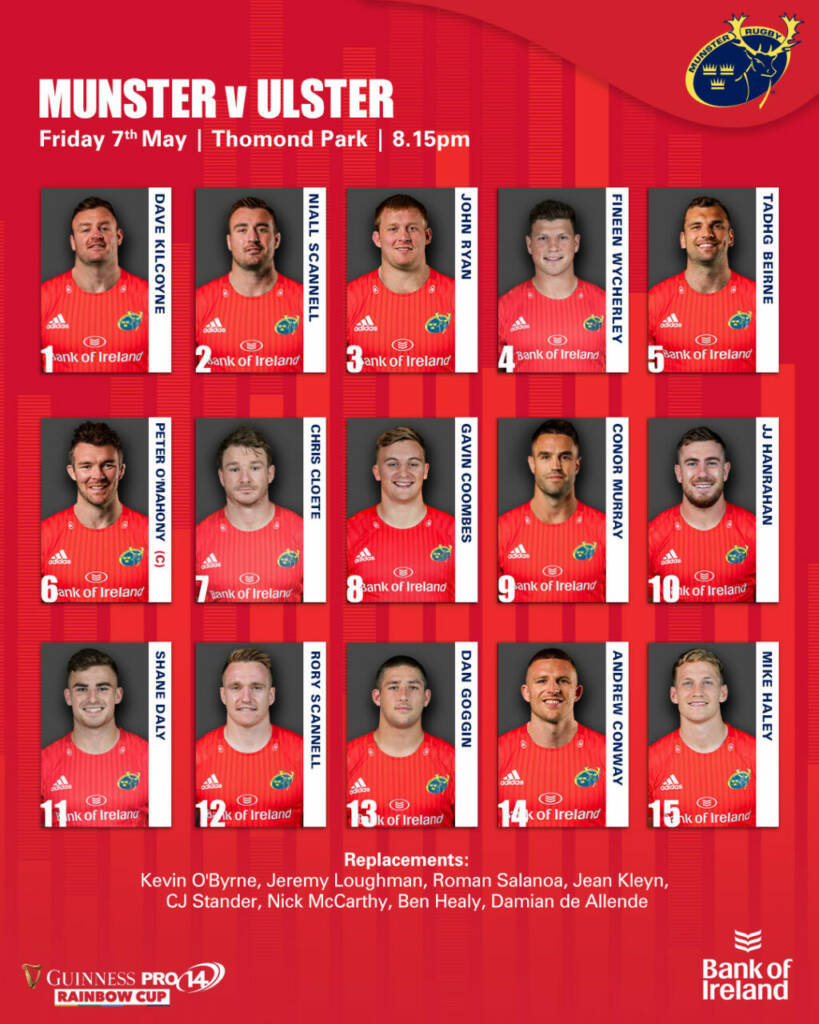 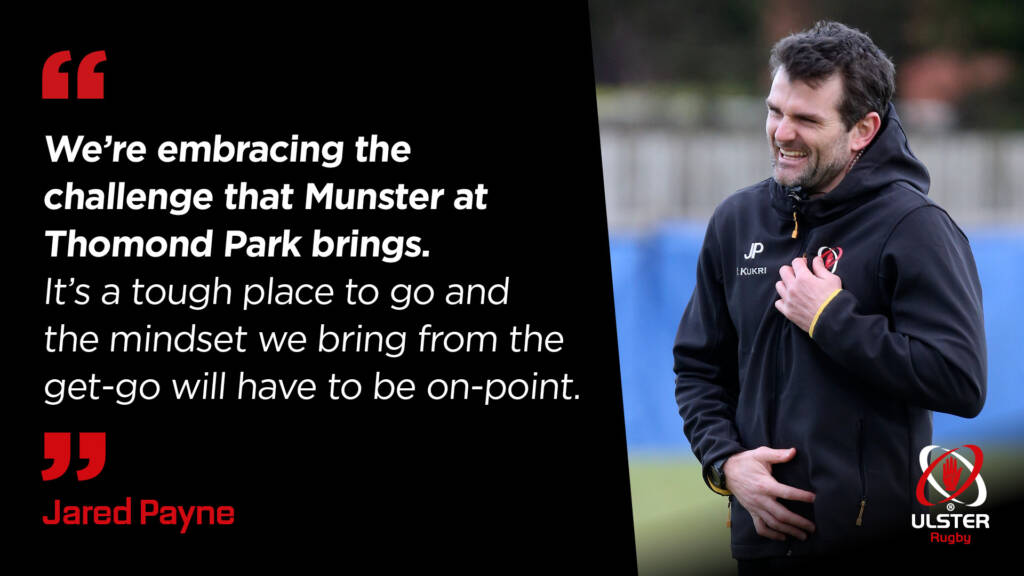 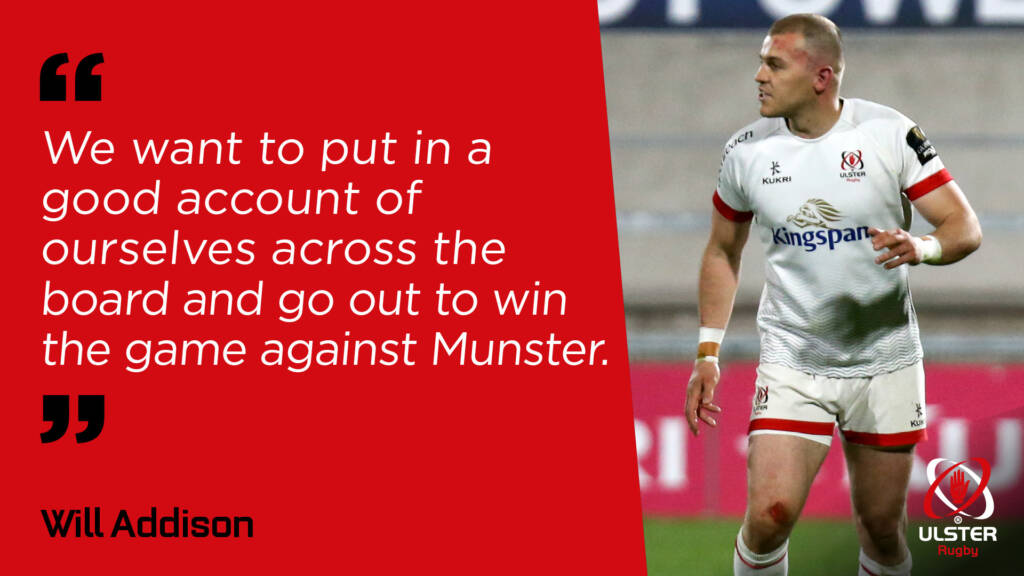 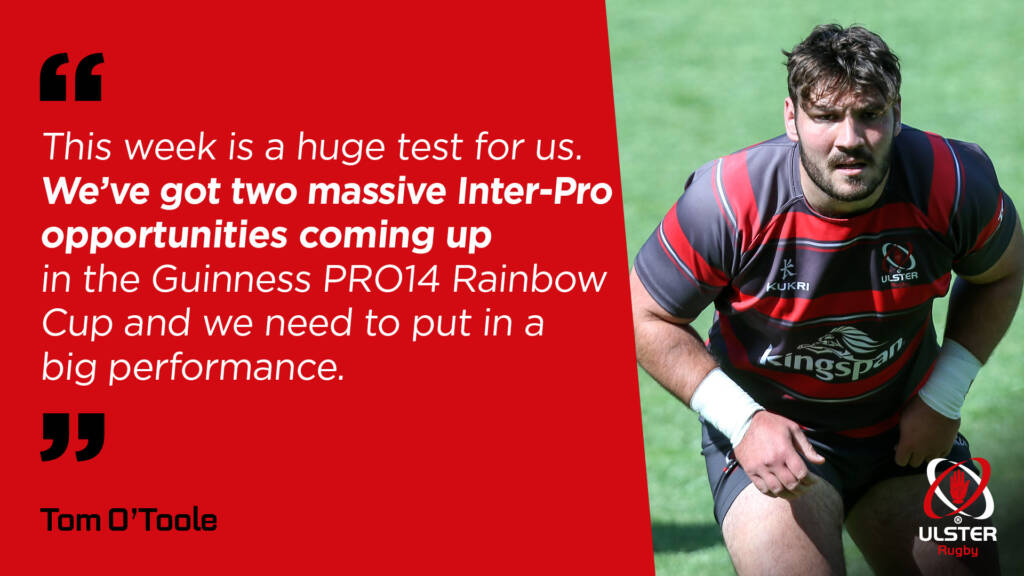 Hear from Will Addison, Tom O’Toole & Jared Payne ahead of the game.