The Munster squad started their training week at the HPC on Monday ahead of Saturday’s Guinness PRO14 opener away to Scarlets in Wales (3pm, live on eir Sport & TG4).

38 players featured in Munster A’s 40-12 victory over Connacht at Thomond Park on Saturday.

On the injury front, Shane Daly was removed with a thigh injury on Saturday and will undergo a scan for further assessment.

Liam O’Connor sustained a calf injury in training and will be managed by the medical department.

Andrew Conway will return to full team training after completing his return to play protocols.

Munster Rugby are offering supporters the chance to have a cardboard cut-out of themselves in Thomond Park for the opening games of the Guinness PRO14 season.

The cut-outs will remain in place while the stadium capacity is limited. 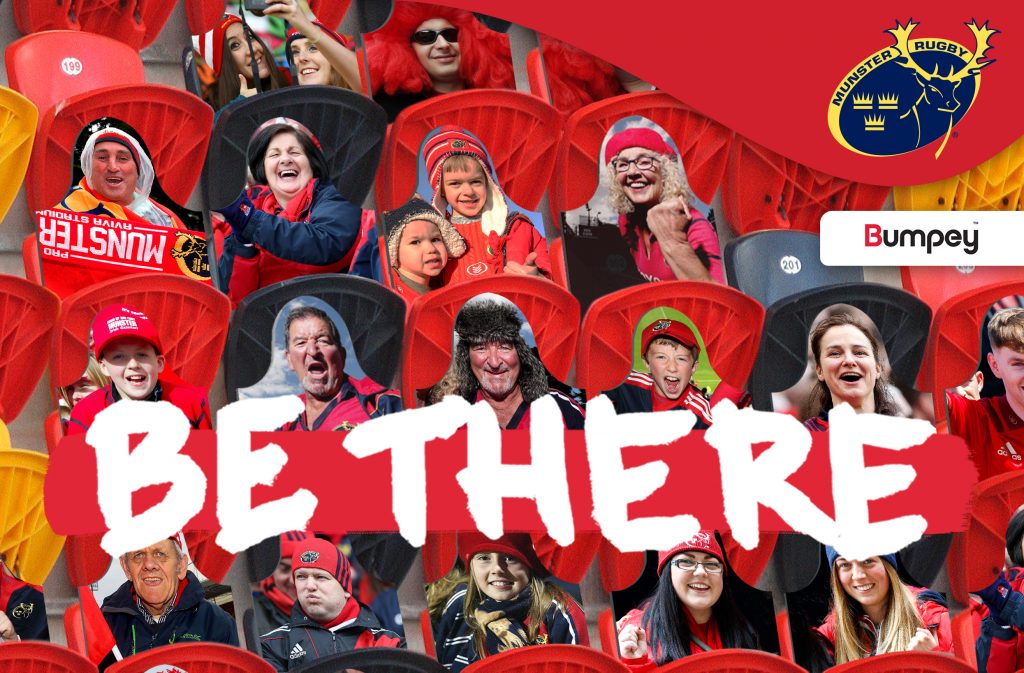