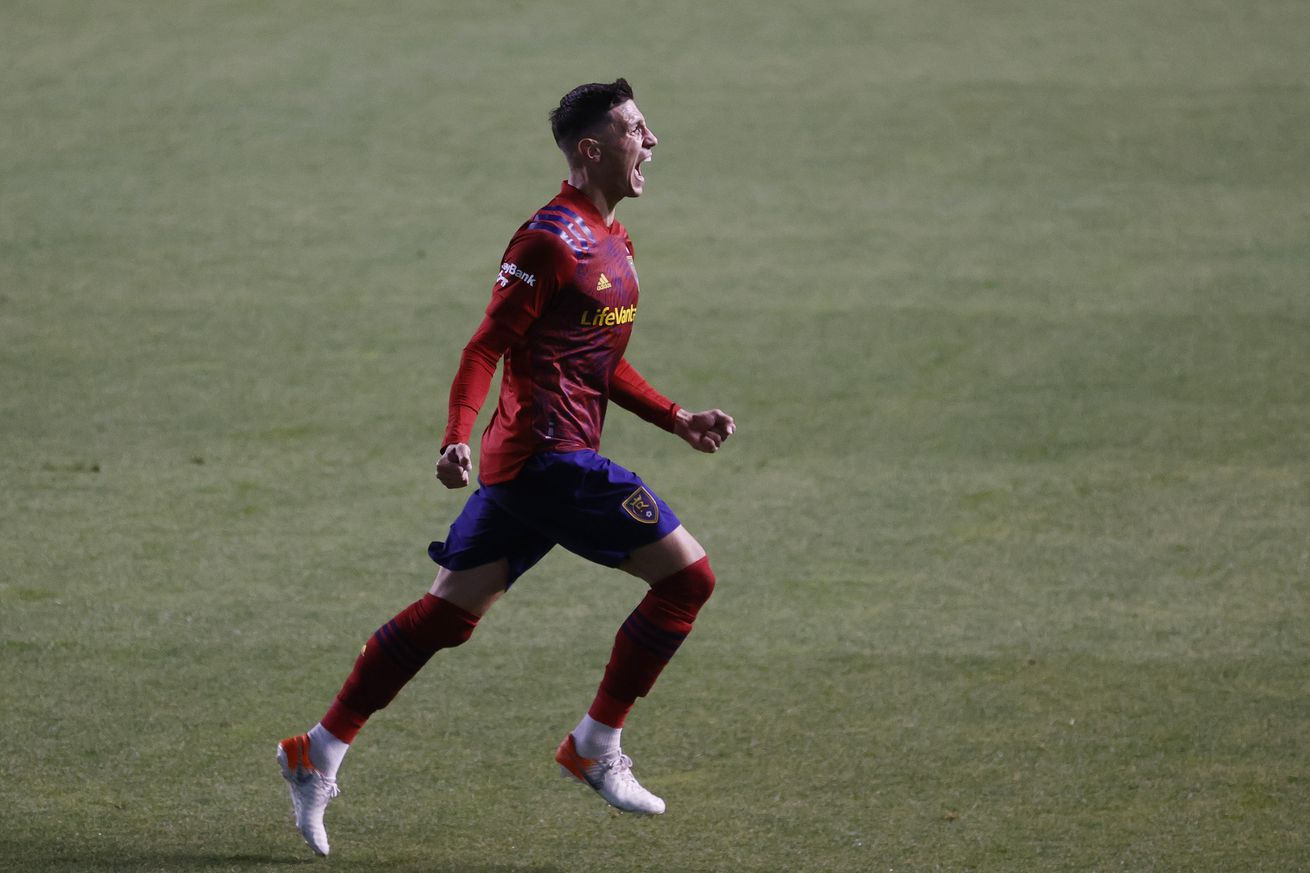 The player of the match, as voted by readers is Damir Kreilach!

Aaron Herrera put up a fight, but for the 2nd consecutive week Karate Kreilach earned the Player of the Match! Overall the ratings were decent with the lowest player getting an average of 5.0.

Look for the next Community Player Ratings after the next RSL game vs San Jose Earthquakes.