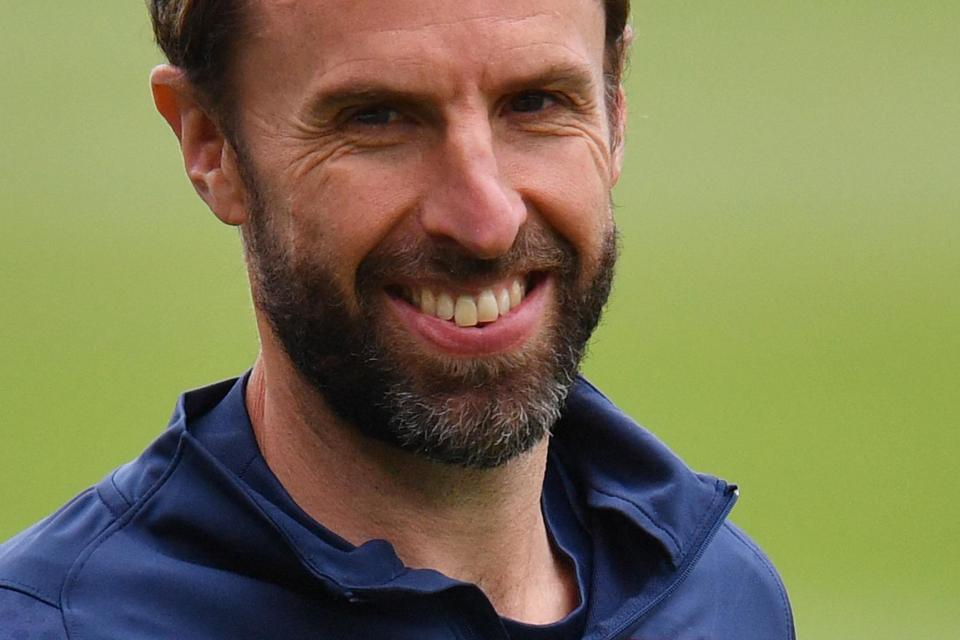 Gareth Southgate has been rewarded with a two-year contract extension after leading England to the final of Euro 2020, the Football Association announced on Monday. Southgate, who also masterminded a run to the semi-finals at the 2018 World Cup in Russia, has transformed his team into serious contenders after years of underachievement. Reports over recent weeks suggested the 51-year-old was set to sign a new deal, which had been due to end after the Qatar World Cup late next year. “The FA is delighted to confirm Gareth Southgate and (assistant) Steve Holland have signed new contracts through to December 2024,” the FA said in a statement. Continue reading this article on SportsDesk, the sports website of the Times of Malta

12 Jan 2022 18:49TheSun.co.uk
Who is Tunisia vs Mali referee Janny Sikazwe, and what happened during AFCON game?
08:15Marching On Together
So how does this work then??
18:25World Soccer Talk: World Cup 2014
Aboubakar scores again as Cameroon joined by Burkina Faso in last 16
16:42Teamtalk: Arsenal
Major Arsenal deal creeps ever closer as manager relents, but Chelsea play part in big hurdle
16:09TheSun.co.uk (sport)
Ex-Man City star Nadia Nadim’s inspiring journey from fleeing Afghanistan as a kid to qualifying as a doctor
19:00Football Impact
Lomotiv arrives in MFC for Winter Break