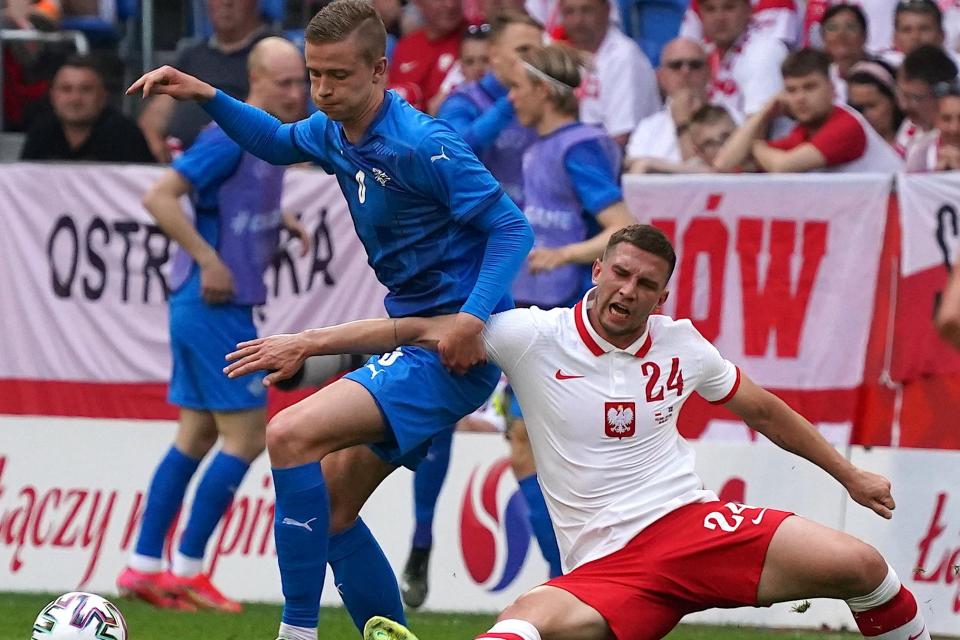 Minnows Iceland became the darlings of the football world when they beat England to reach the Euro 2016 quarter-finals and then qualified for the 2018 World Cup, but the fairytale has been tainted by a sexual assault scandal rocking the tiny nation. It has led to questions being asked about whether some people went too far to protect the team’s image, in blatant disregard of justice? Iceland, a country of 370,000, was stunned and angered last month by revelations of sexual assault and harassment after 25-year-old Thorhildur Gyda Arnarsdottir accused a national squad player of grabbing her by the crotch and neck and making obscene remarks at a Reykjavik nightclub in 2017. Continue reading this article on SportsDesk, the sports website of the Times of Malta