Postecoglou’s side are on top of the Scottish Premiership table as the World Cup break continues and they have travelled to Australia to play friendlies.

On Thursday they took on Sydney FC but suffered a 2-1 defeat despite taking the lead through Kyogo Furuhashi’s 23rd minute strike. 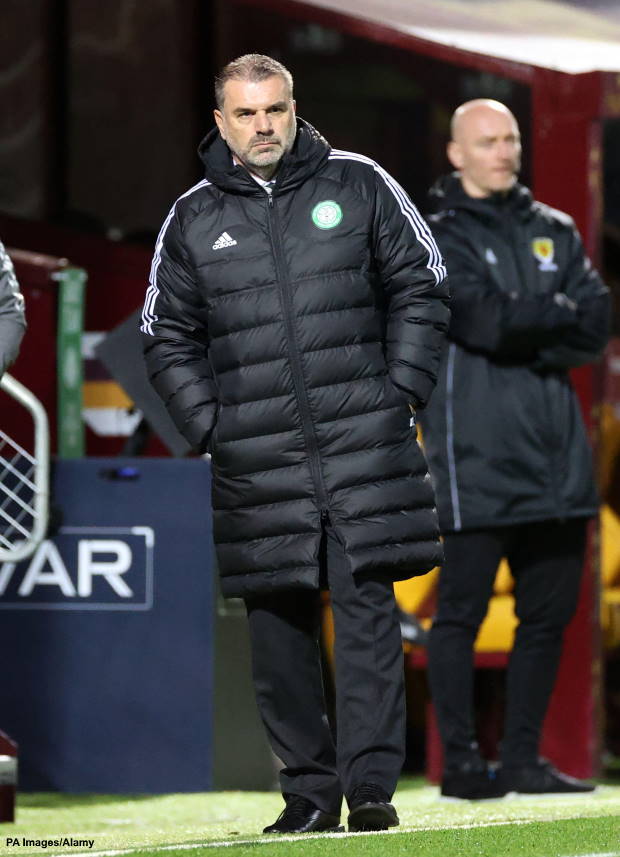 Celtic, although playing away from home, received great support during the game, and the Australian tactician admitted the Hoops supporters are brilliant at creating a great atmosphere in the stadium.

Postecoglou further praised Celtic supporters for providing them with incredible support during home and away games.

When asked about Celtic supporters present in the stadium, Posecoglou told Celtic TV: “Yes, they were brilliant as always.

“Whether it is back home or around the world, our supporters are passionate about the football club.

“They always make a great atmosphere.

“Unfortunately we couldn’t reward them tonight but hopefully we will on Sunday.”

Next, Celtic will take on Frank Lampard’s Everton on Sunday before they resume their season after the World Cup break against Aberdeen on 17th December.

23 Mar 2022 22:00TheSun.co.uk
‘A legend in his own right’ – Declan Rice told how he can emulate Frank Lampard by man who nurtured both at West Ham
23 Mar 2022 12:09TheSun.co.uk (football)
Kylian Mbappe opens up to Paul Pogba about life at PSG amid speculation over his future and French side’s struggles
23 Mar 2022 16:46USA TODAY (sports)
Al Michaels to Amazon with Kirk Herbstreit for Thursday Night Football; Mike Tirico takes over SNF on NBC
23 Mar 2022 12:25Inside Futbol
Serie A Giants Can’t Meet Liverpool Player’s Wage Demands
23 Mar 2022 17:42ThisIsinsider.com
Russia makes bid to host European soccer championships while waging continent's largest armed conflict in decades
23 Mar 2022 05:10Express.co.uk (football)
Mikel Arteta and Arsenal must be patient after being told to go for Bundesliga stars