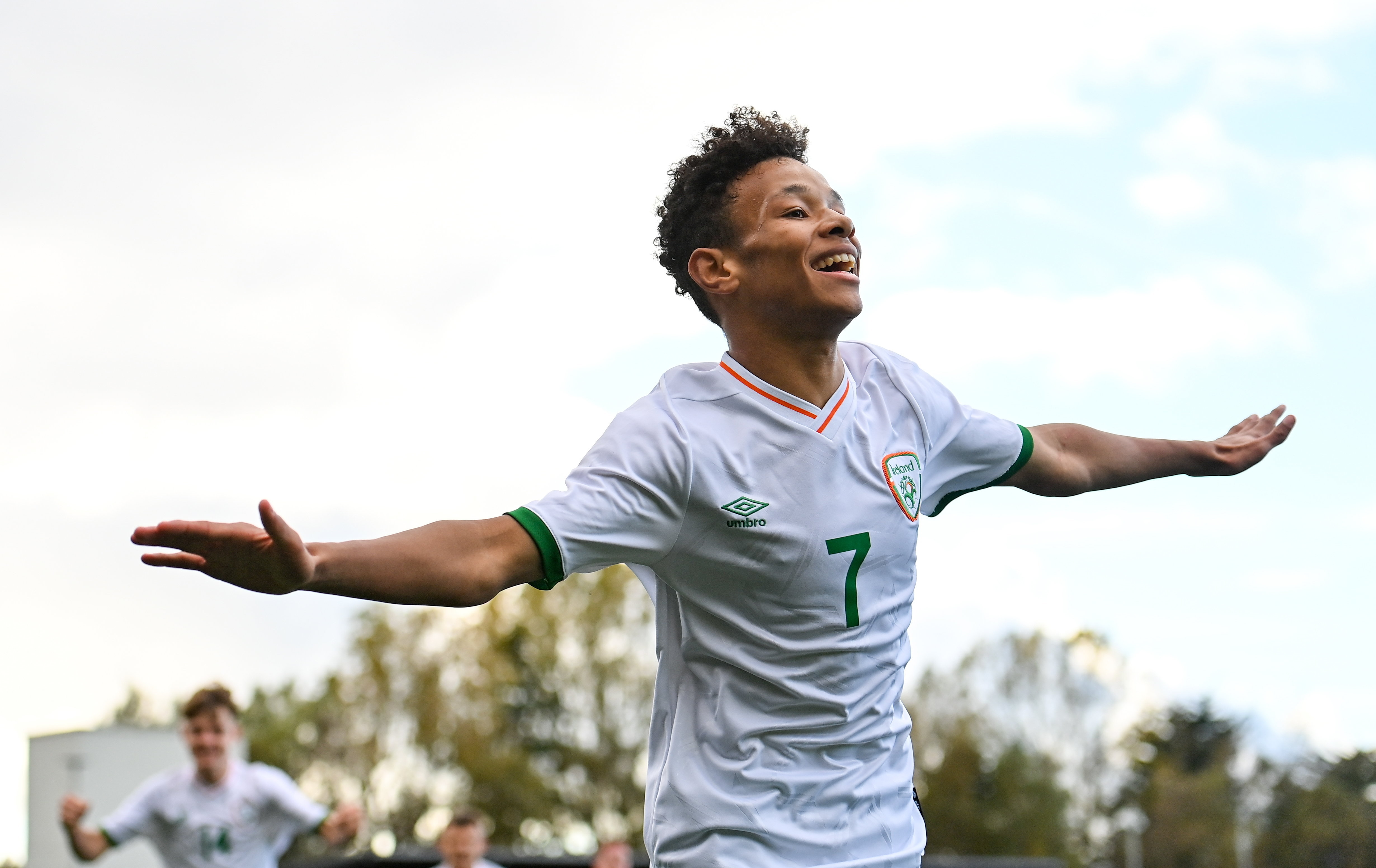 Ireland have travelled to North Brabant and will play The Dutch tomorrow and Friday.

The games will form part of the preparation for the first round of the UEFA European Under-17 Championship qualifiers in Norway next month. Ireland are drawn in Group 10 with Armenia, Belarus and Norway.

Republic of Ireland Men's Under-17 Squad

Ireland Category:
Under 17 Mens
Choose Site:
Ireland
Introduction:
Republic of Ireland Men’s Under-17s Head Coach Colin O’Brien has named a 20-man squad for a double-header of friendlies against The Netherlands this week.
Загрузка...