The Magpies are looking improve in attacking areas this summer and they have landed on Maddison as a target to put at the disposal of Eddie Howe.

Newcastle have already seen a bid for Maddison rejected by Leicester, but are expected to go in with an improved proposal. 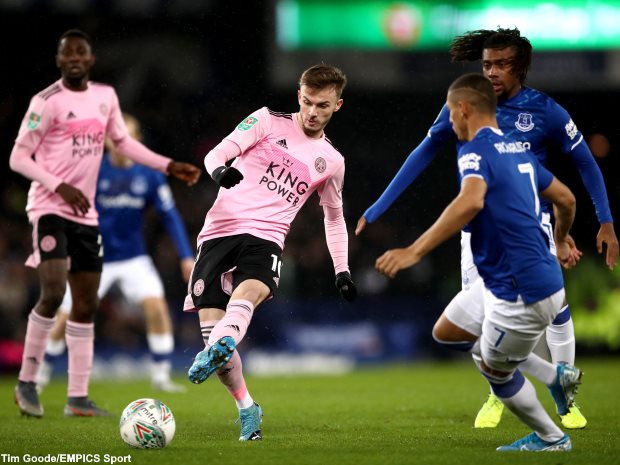 The Magpies do not want to approach the heavy asking price of £60m set by Leicester, but are looking to restart negotiations shortly.

One thing that could work in their favour is that Newcastle have got wind of Maddison being interested in moving to St. James Park.

Still, it is expected that the talks will be complicated and Newcastle will have to structure the deal in such a way where they will pay the money in instalments and add-ons.

Maddison has a contract that runs until the summer of 2024 at Leicester and Foxes boss Brendan Rodgers has stressed that they are not looking to sell the midfielder.

Last season, Maddison missed just three games in the Premier League and in total scored 18 goals along with providing 12 assists.