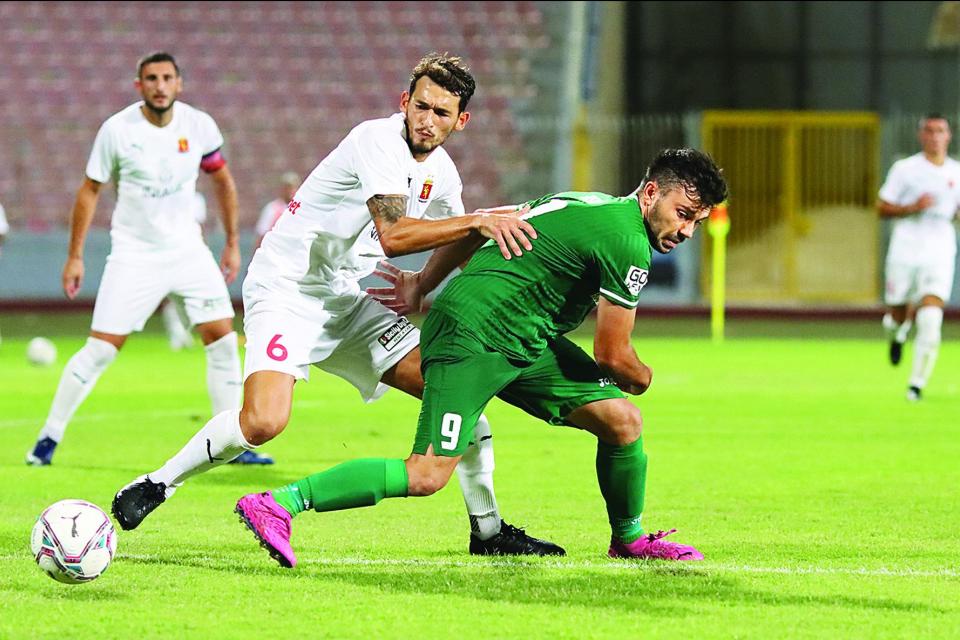 Valletta coach Danilo Doncic is banking on the team’s spirit and determination as the Citizens will be looking to defy the odds and upset neighbours Floriana in Sunday’s FA Trophy final. Valletta are coming into this final following a rather low-key season which saw them drop into the Play-Out group. However, this final represents for them a great opportunity to not only end the season in style with a major piece of silverware but more importantly secure European football next season. Coach Danilo Doncic described this game as Valletta’s biggest of the season. “In football, we always say that every game is important, but this is one is a very important game for us as we are still not qualified for European football,” the Serbian coach said. Continue reading this article on SportsDesk, the sports website of the Times of Malta