Mikel Arteta insists Arsenal have no plans to sign Jack Wilshere, despite an impending midfield crisis that threatens to undermine the Gunners’ climb up the Premier League.

However, their excellent start to the season threatens to be undermined by an impending midfield crisis. With the African Cup of Nations set to take place in January, the Gunners will be without Mohamed Elneny and Thomas Partey for around a month.

Pierre-Emerick Aubameyang and Nicolas Pepe will also be absent too, though they do have more options in attack.

And their midfield issues are compounded by Granit Xhaka also on the sidelines following September’s win over Tottenham.

As such, Arsenal have been advised to re-sign former star Wilshere on a short-term deal as midfield cover.

He has been training with Arsenal over the last couple of months as he seeks to find a route back into the game.

And his chances were raised after a ringing endorsement from young gun Bradley Ibrahim, who claims Wilshere has caught the eye.

However, Arteta is dismissive of talk that Wilshere may re-sign for the Gunners.

“No (he won’t join us),” Arteta said. “But I think it is a great compliment for Jack that the players playing alongside him think so highly of him. He is doing really well, better and better, and we know the qualities Jack has.”

While Wilshere won’t be returning to Arsenal, another legendary figure may well be. To that end, Arteta says he is hoping to welcome Arsene Wenger back to the club.

The 72-year-old Frenchman reigned over the north London club for almost 22 years. During his time in charge, he won three Premier League titles and two doubles; his reign ending when he called it a day in May 2018. 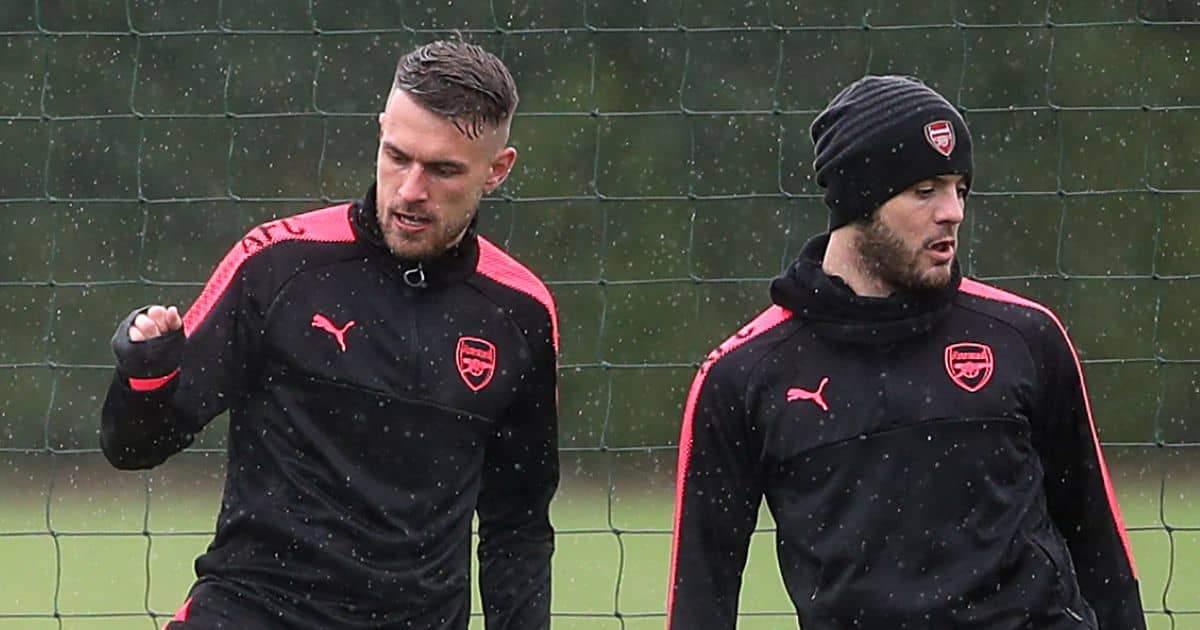 Current manager Arteta played under Wenger during his time in charge and is keen to have his expertise available to him.

Indeed, he confirms the pair had a conversation on the matter when they met at the premiere of the Arsene Wenger: Invincible docu-film.

Now admitting there has been talks between the two, Arteta admits he hopes to bring him back in.

“There’s been a communication,” he said in his presser to preview the Newcastle game.

“I talked to him when we went to see the film and it was incredibly pleasant to see him and chat to him. Hopefully we can bring him back.

“I think he would have a great time just seeing the environment that he can create around him. The respect, admiration and the love that everybody at the club has for what he’s done… As a person, he can represent this club.”

Arteta declined to elaborate on what kind of role Wenger could play.

“Things take time and I think he has to dictate those timings. What I can say is from my side and I can say, I think, on behalf of everybody is that we would be delighted to have him much closer.”

The post Arteta shuts down talk on Arsenal midfield signing – but Wenger return is ON appeared first on TEAMtalk.