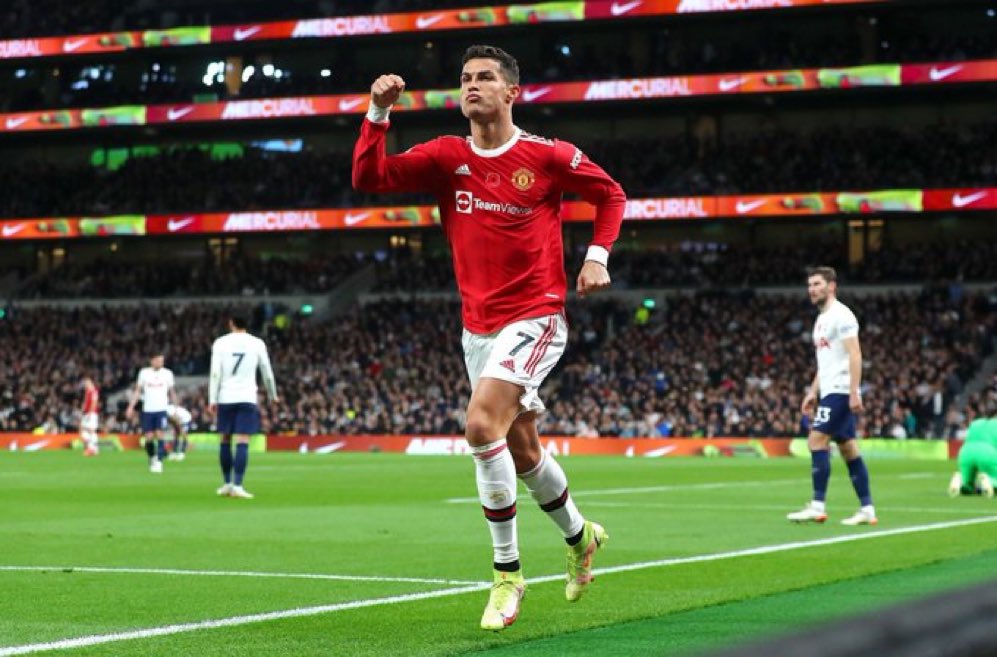 Guardiola was asked about Cristiano Ronaldo in his press conference on Friday ahead of the Manchester Derby this weekend.

Manchester City and Guardiola were keen on signing Cristiano Ronaldo in the summer when the five-time BallonD'or winner told Italian giants Juventus that he wanted to leave the club. In the end, they were beaten to the player by city rivals Manchester United due to his affiliation with the club.

Cristiano Ronaldo is the star man at Manchester United and the biggest goal threat at the expense of Manchester City. He has three goals in his last two games ahead of facing a Manchester City team that has struggled to keep a clean sheet in their last three league games. As a matter of fact, Manchester City have conceded at least a goal in each of their last six matches in all competitions.

Ronaldo was on a run of two games without a goal before he found the back of the net with the opening goal during the Spurs game last weekend. The Portugal international had failed to score against Leicester City (away) and Liverpool (home) before the trip to London to face Tottenham Hotspur. Ronaldo was able to deliver with his team under pressure ahead of the Spurs game. He scored once and assisted another to lead his team to a 3-0 away win over Spurs.

Portugal national team captain Cristiano Ronaldo made it three goals in two games with his brace in the 2-2 draw at the home of Atalanta in the Champions League.