Tottenham showed Mourinho the door earlier this year and brought in former Wolves boss Nuno in the summer, tasking him with driving the side towards the top four.

Nuno started the campaign with three wins, but has now lost his last three league games as Spurs boss, including a 3-1 north London derby loss at the hands of Arsenal on Sunday afternoon. 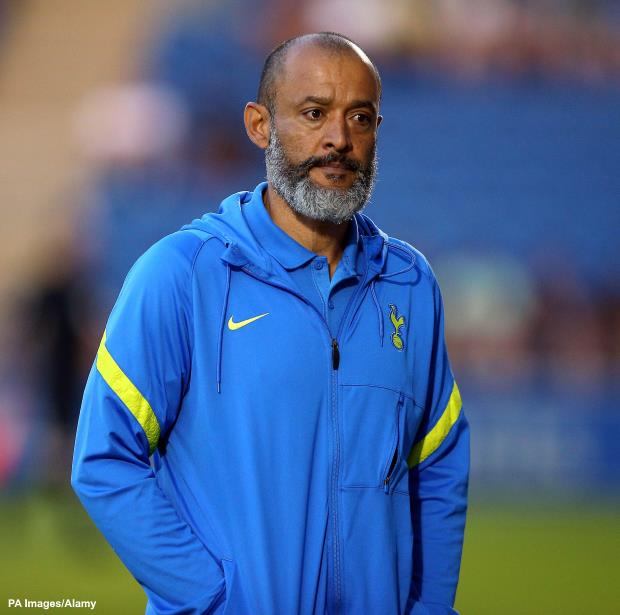 Gray believes that Tottenham would not have accepted Mourinho delivering the results Nuno has and he would have been sacked.

“Three 1-0s, played in a very un-Tottenham like way, should I say.

“Then to lose 3-0, 3-0 and then 3-1 against Arsenal would have been unacceptable for Tottenham fans with Jose Mourinho in charge”, Gray added.

Tottenham will have an opportunity to return to winning ways on Thursday when they play host to NS Mura in the Europa Conference League.

Spurs’ next Premier League assignment comes at home against Aston Villa, who won at Manchester United on Saturday.