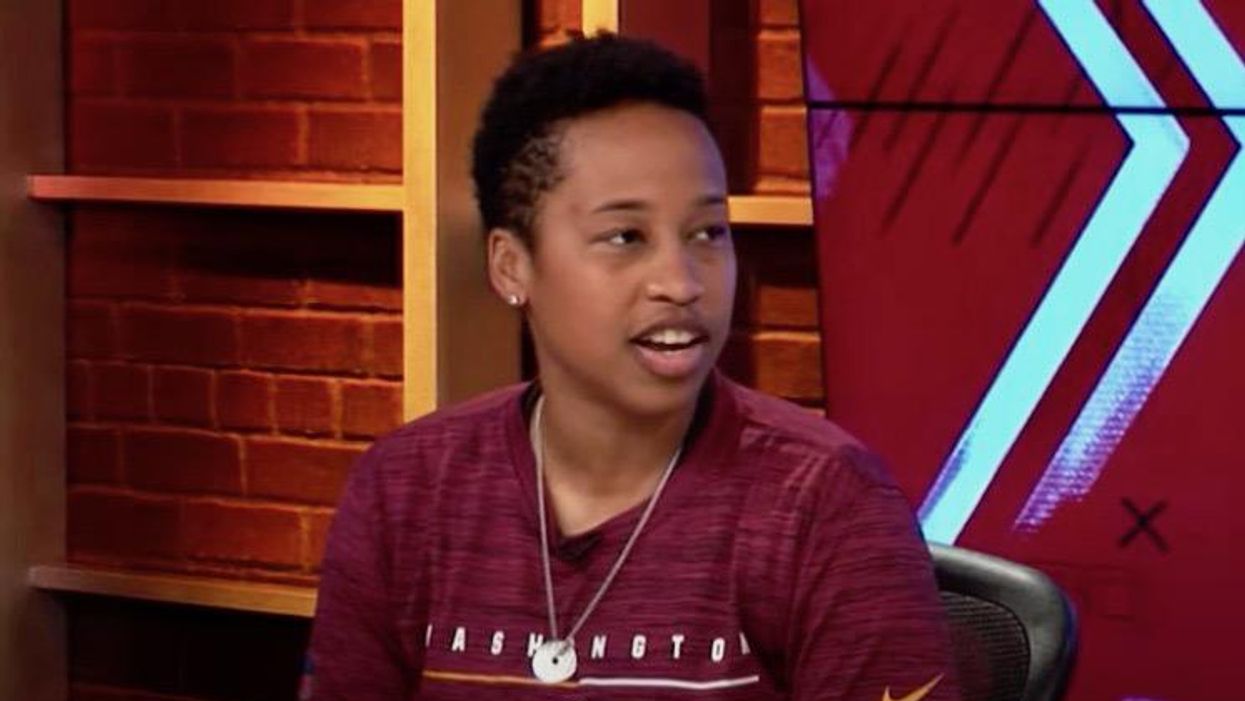 Jennifer King will become the first full-time Black female coach in the NFL's history when the Washington Football Team promotes her to offensive assistant, US media reported Thursday night.

King, who played for three professional women's gridiron teams including the D.C. Divas, has spent the past season as an intern with Washington, helping out with the club's running backs.

She also worked as an intern in 2018 and 2019 with the Carolina Panthers, and was the assistant receivers coach for the defunct Arizona Hotshots of the Alliance of American Football.

Before joining Washington, King was an offensive assistant coach at Dartmouth College in New Hampshire.

She played professional women's football from 2006 to 2019 with the Divas, the Carolina Phoenix, and the New York Sharks.

King attended Guilford College in North Carolina where she played on the softball and basketball teams.