MAMADOU SAKHO could be in hot water at Crystal Palace after footage of him at a Dubai restaurant without social distancing.

The defender, 30, is in Dubai for rehab on a thigh problem at the Fifa Centre of Medical Excellence.

He is permitted to travel on work grounds but was filmed on the Instagram of Salt Bae handing an Eagles shirt to the famous chef in front of a crowd.

Palace are understood to be disappointed as they expect players to observe UK social-distancing rules, even when abroad, and are investigating.

After Milivojevic’s breach, Roy Hodgson admitted his disappointment at the incident.

He said: “I know about it and obviously we condemn it.

“He hasn’t broken Premier League protocols per se because he’s negative and I believe the other player involved was negative as well.

Arsenal transfer news LIVE: Follow all the latest dealings from the Emirates

“But that doesn’t matter, the fact is that there are government guidelines.

“These guidelines are there for the whole world to follow and when high-profile people like football players break those rules and guidelines, it is a matter of concern and we will deal with it internally.”

On Thursday, Palace signed striker Jean-Philippe Mateta, 23, on an 18-month loan from Mainz with the option to buy.

Mateta said: “I’ll show the fans what I can do.” 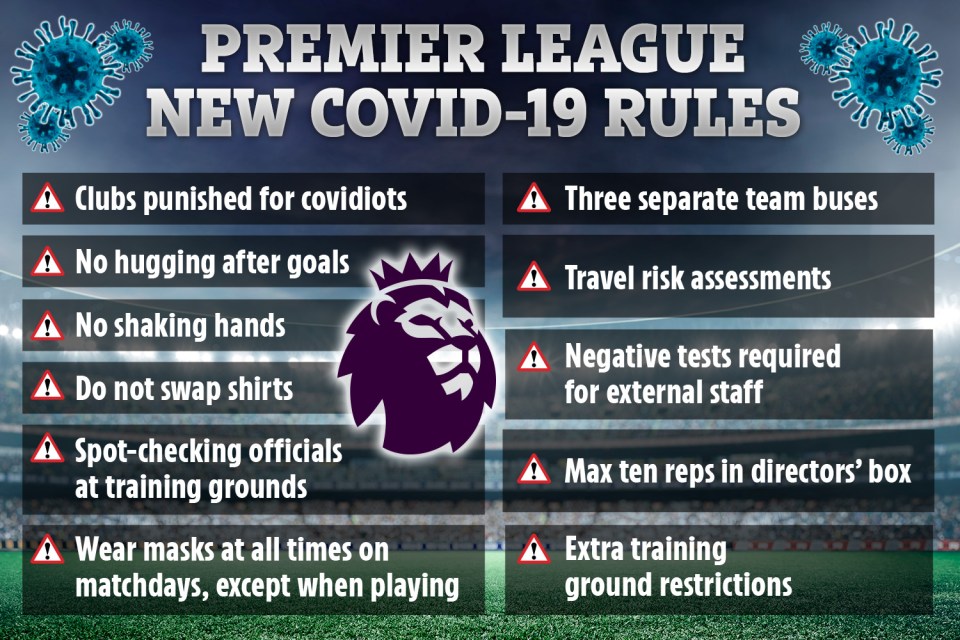