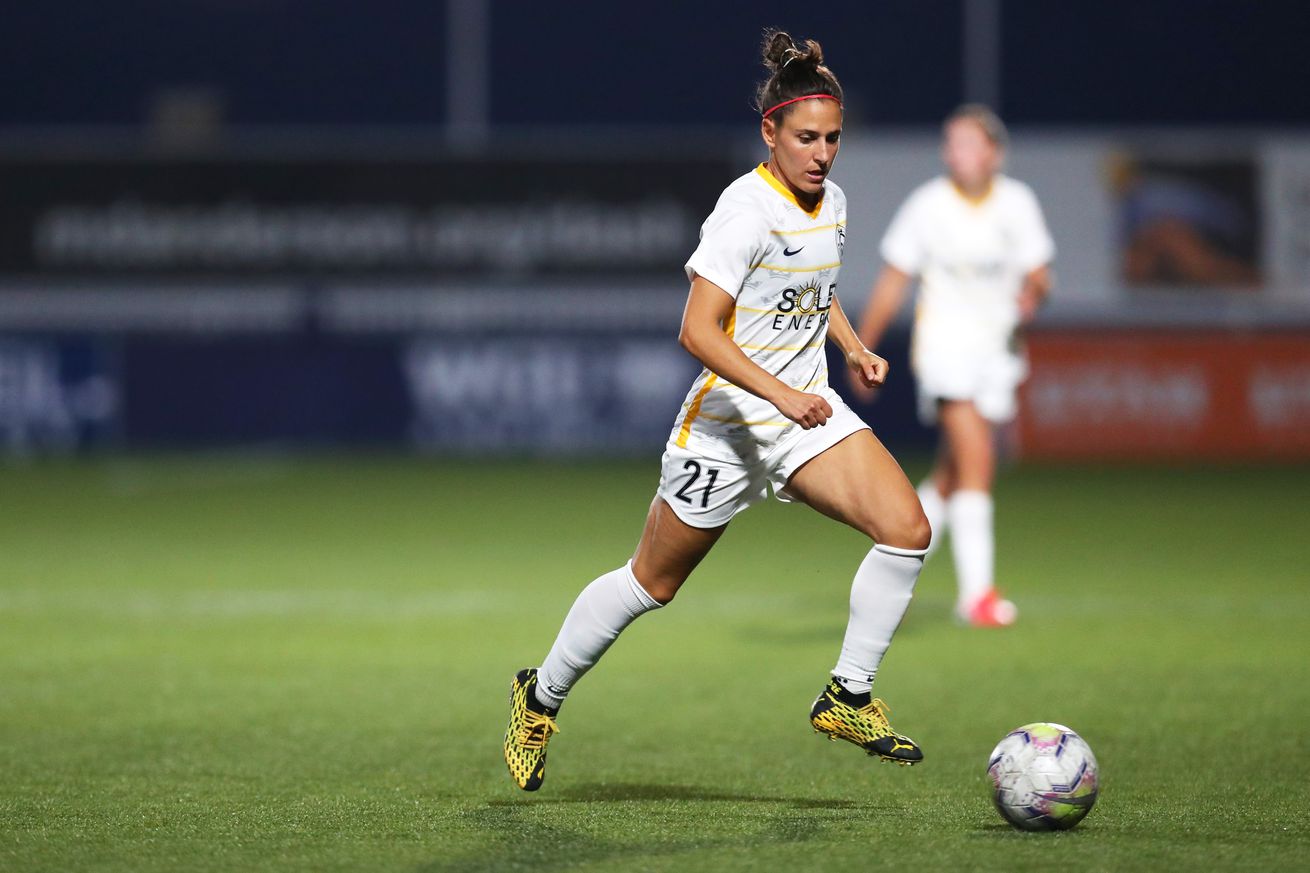 URFC travels to Portland to take on the Thorns @ Providence Park

Where: Providence Park | Portland, OR

A return to play

It’s a return to play for Utah Royals FC, the first game since their NWSL Challenge Cup exit on July 17. Utah begins their NWSL Fall Series against the Portland Thorns, traveling to Providence Park. It’s the first time the team travels out of the state to play in 2020, and the first time Royals FC faces Portland. It’s been a year since the two sides face each other. The last time these two teams played was in a thrilling 1-0 victory for Utah at Rio Tinto on September 6, 2019.

Utah will be without the majority of their veteran players as Desiree Scott, Diana Matheson, and Kelley O’Hara have opted out of the series. Rachel Corsie and Gunny Jonsdottir are on loan in Europe. Head coach Craig Harrington will have to rely on Amy Rodriguez and Vero Boquete and his young players, giving him a glimpse into how to continue to develop this team to be competitive. This is an opportunity for those younger players to develop and get a chance to break into the starting line up.