Just two years after making his way to the UFC, undefeated Cyril Gane is now an interim champion – but where does that leave him in the latest USA TODAY Sports/MMA Junkie heavyweight rankings?

Following his UFC 265 win over Derrick Lewis, Gane climbs up one spot and now sits at No. 3, just behind the man many consider the greatest UFC heavyweight of all time, Stipe Mioic.

Reigning UFC champion Francis Ngannou holds on to his No. 1 spot.

Gane’s career run has been spectacular, and he can call himself a champion, but Miocic’s sustained run of greatness keeps him just ahead – at least for now. Gane will have a chance to make a major statement and ascend to the top of the list when he meets Ngannou in a unification bout at a date still to be determined.

Heavyweight wasn’t the only division to get a new look following UFC 265. Check out the changes in each weight class by using the dropdown menu above. 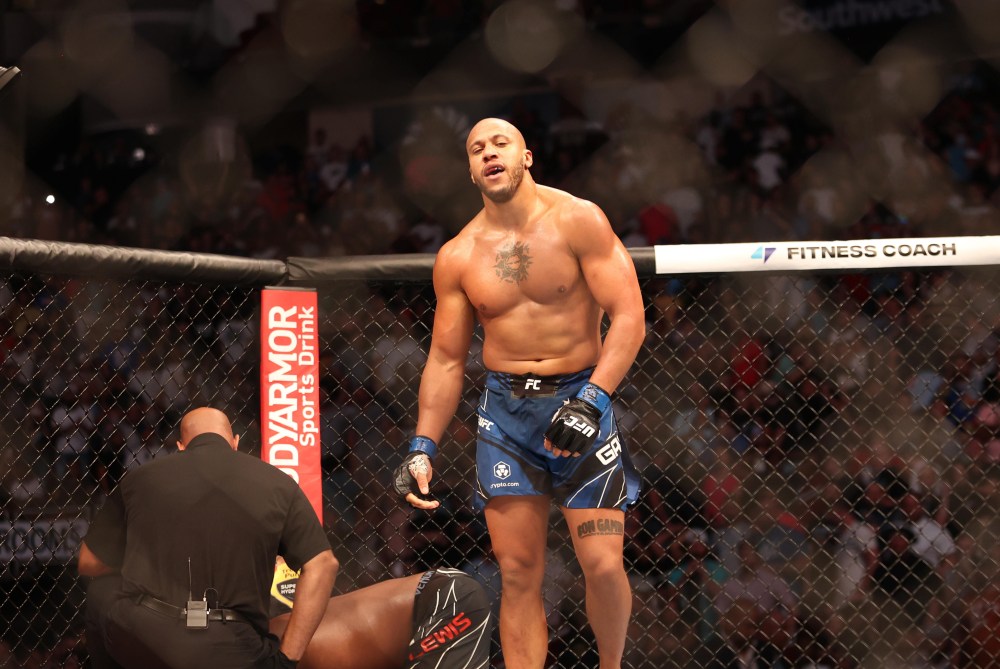