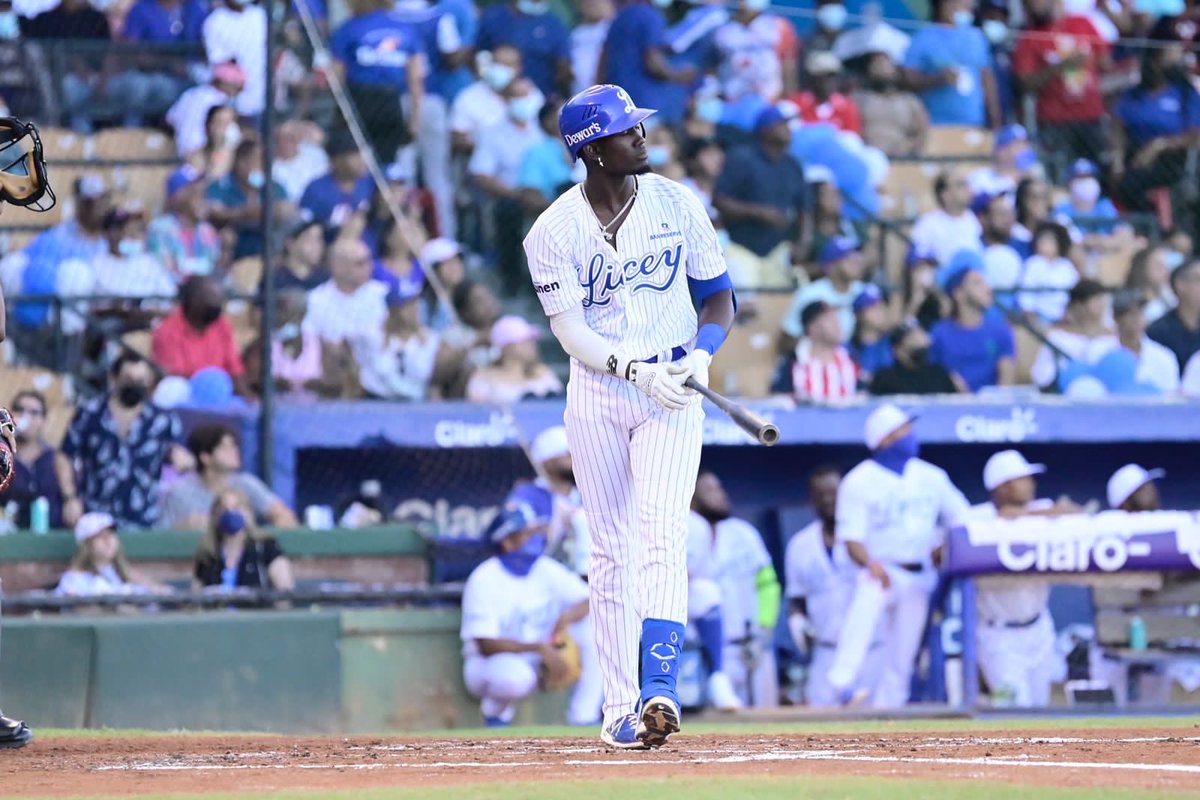 Mauricio led the Tigres lineup with three hits in this game which included an RBI single in the fourth inning. He also had a single in the third inning and would be driven in on an Aristides Aquino home run. He would finish his day with another single in the sixth inning.

Another day, another multihit game for Ronny Mauricio.

The @Mets’ No. 6 prospect collected three hits for @TigresdelLicey: pic.twitter.com/3EChs7mSW7

Mauricio has been having an excellent stint in the Dominican this past month. The youngster continues to put up big numbers in average and OPS. These are considerably better than his 2021 Dominican Winter League stats that saw him sporting an OPS over 100 points lower than his current .805. His most encouraging stat is his strikeout numbers have dropped. Through 103 at-bats in the Dominican, he’s struck out just 19 times.