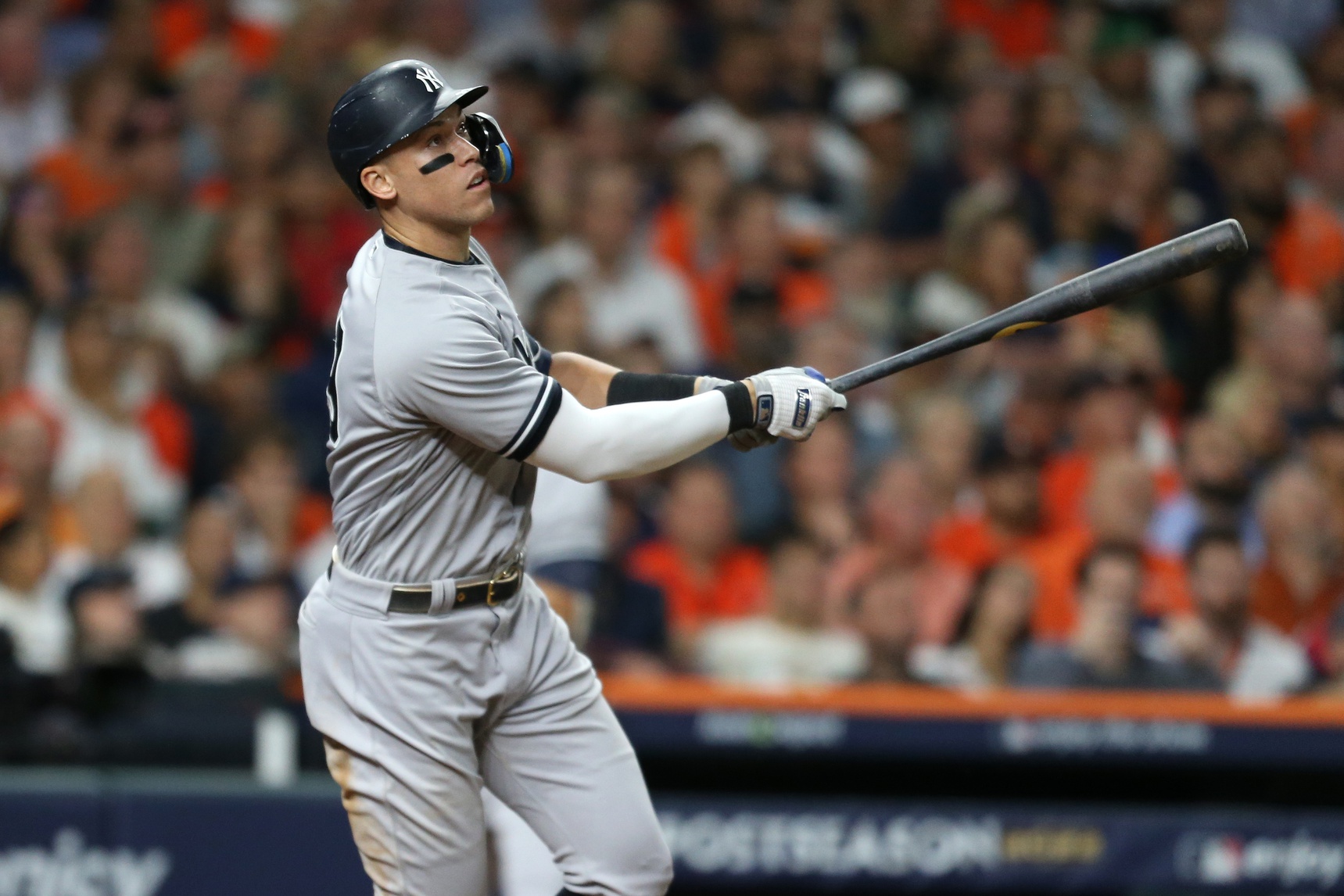 Major League Baseball commissioner Rob Manfred spoke to reporters on Thursday with one topic being the investigation into whether or not the Yankees and Mets colluded to drive down the price of free agent outfielder Aaron Judge. Manfred acknowledged that the league is conducting an investigation.

“I’m absolutely confident the clubs behaved in a way that was consistent with the (CBA) agreement. This was based on a newspaper report. We will put ourselves in a position to demonstrate credibly to the MLBPA that this is not an issue. I’m sure that’s going to be the outcome,” Manfred said.

According to Ken Rosenthal of The Athletic, Major League Baseball is investigating whether conversations between the New York Mets and New York Yankees happened regarding free agent Aaron Judge that would be considered a violation baseball’s collective bargaining agreement.

MLB is looking into the potential issue following an article published by SNY earlier this month that the Mets wouldn’t get into a bidding war over the superstar. “Mets sources said that they did not plan to fight the Yankees this offseason for Judge”, Andy Martino wrote about the Mets not wanting to bid against the Yankees for Judge.

The report caught the attention of the MLB Players Association which led to them asking the Commissioner’s Office to investigate. “Owners Steve Cohen and Hal Steinbrenner enjoy a mutually respectful relationship, and do not expect to upend that with a high-profile bidding war”, Martino wrote later in the article.

Rosenthal goes on to report that the league is expected to request the phone, text, and email records between Cohen and Steinbrenner. If the union files a grievance over the situation with the Mets and Yankees, an arbitrator will determine whether collusion occurred.

Looking at recent instances where there were reports of collusion takes you to 2006 when the owners agreed to pay the players $12 million as part of the CBA. That came from complaints by the players that the owners engaged in collusion in 2002 and 2003. In 2007, the players raised concerns again that the owners colluded to drive down the contract for free agent Alex Rodriguez.

The Mets have been essentially linked to every big-time free agent since Steve Cohen bought the team in 2020, but they haven’t been reported to show series interest in Judge.