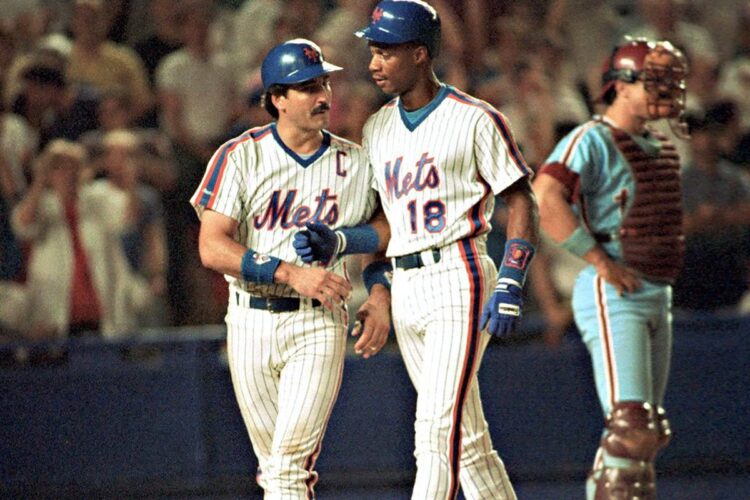 A huge congratulations to our friend. pic.twitter.com/MFBFuf3Lne

The Mets announced they will be retiring Keith Hernandez‘s number 17 jersey and Gary Cohen, Ron Darling and Steve Gelbs shared a special message with him. Michael Garaffa rounds up everything surrounding the announcement.

The retirement of Keith Hernandez’s number 17 is one of the most joyous announcements in Mets franchise history. Long time coming, but just perfect in conjunction with the upcoming 60th anniversary season. Bravo to the soul of a championship team.

The Orioles are altering Camden Yards’ playing dimensions, moving back and raising the left-field wall to try to reduce the amount of home runs, Nathan Ruiz of The Baltimore Sun reports.

Matt Musico dives into the significance of the Mets early rotation projections.

On This Date in Mets History