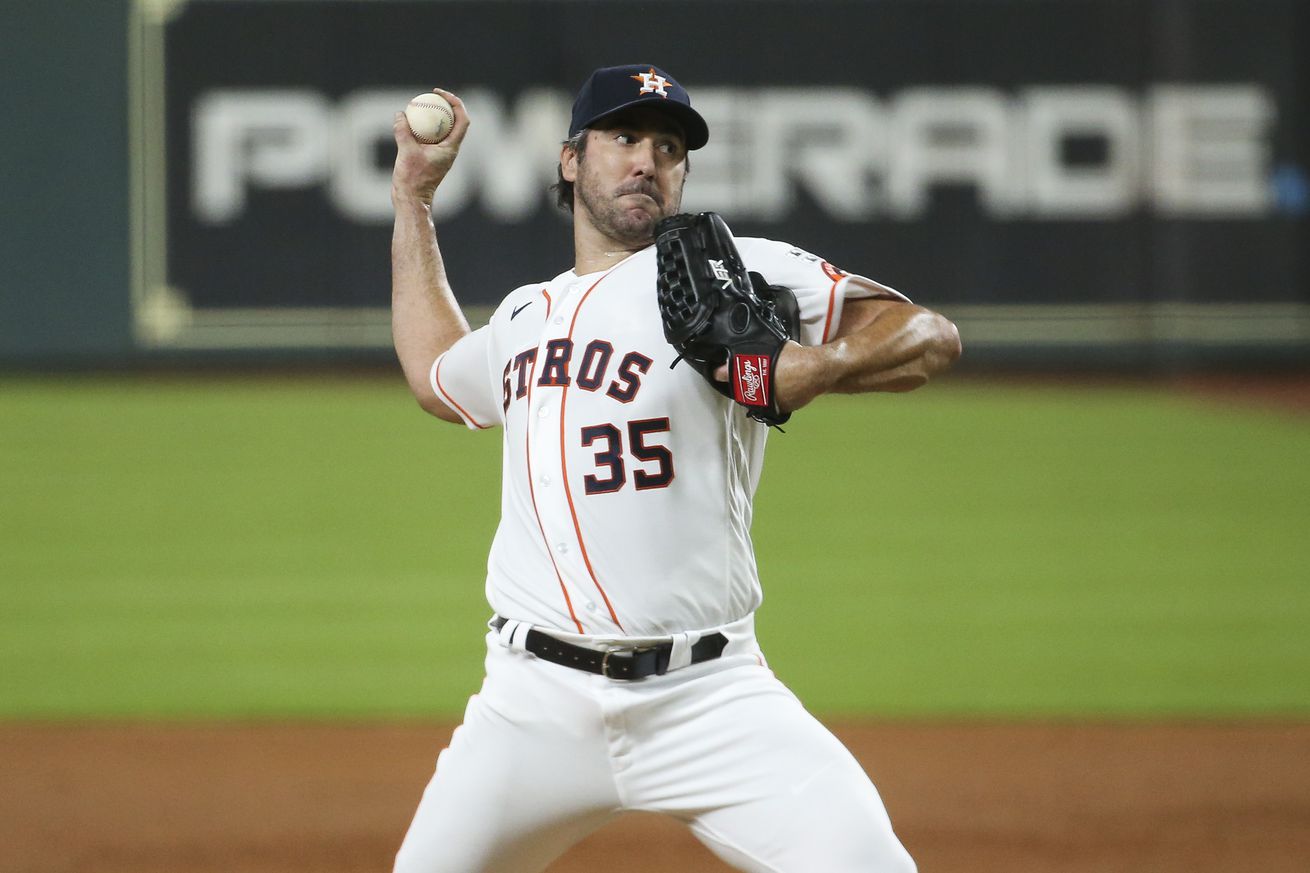 The Astros’ ace finishes 2020 with just one start.

After consulting with several of the best doctors, it has become clear that I need Tommy John surgery. I was hopeful that I would be able to return to competition in 2020, however, during my simulated game unfortunately the injury worsened. Obviously I’m extremely disappointed, but I will not let this slow down my aspirations for my career. I will approach this rehab the only way I know, attack and don’t look back. I’m confident that with a proper rehabilitation program and my unwavering commitment that this surgery will ultimately lengthen my career as opposed to shorten it. I can’t thank my teammates, coaches, the front office and my fans enough for the support they have given me so far in this process. I’m eager to get through this recovery and back on the field to continue to do what I love.

Verlander, a likely future Hall of Famer who has a 3.33 career ERA and a 1.13 WHIP over 16 seasons between Houston and Detroit, finishes this season with just one start. He earned the win in that July 24 appearance against Seattle, giving up two earned runs on three hits and a walk over six innings. He had been on the road to recovery after spending most of the season on the injured list with a forearm strain, but he said in Saturday’s statement that he felt something in his elbow during a recent simulated game and had to shut it down.

While Verlander vowed to pitch again in Saturday’s announcement, it’ll surely be a tough road back for the eight-time All-Star and two-time Cy Young Award winner. With the timing of this surgery, it’s likely that he’ll miss the entire 2021 season. That’ll take him through the end of his Astros contract, so barring an extension he’ll be a free agent looking to find a job heading into his age-39 season. He obviously has the resume to earn himself a job somewhere, even if it’s not Houston, but it’ll be a complicated process.