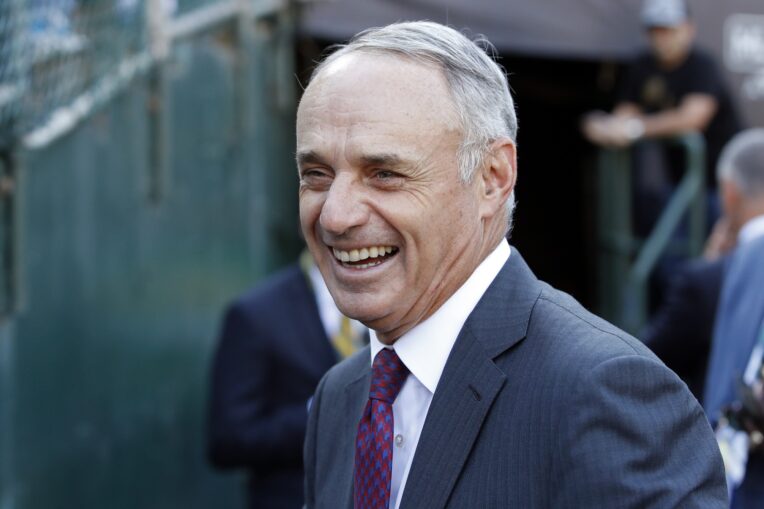 In an unprecedented season, Major League Baseball has taken the opportunity to experiment greatly with the norms that have been part of their game for years. We have seen the adoption of the universal DH, the new extra-inning rule and even seven-inning double headers.

Yet the change that has impacted the game the most has been the new format to the postseason, expanding the pool so that over half the teams get in.

Due to the unique nature of a 60-game season, a 16-team playoff was an understandable change for one year. The addition of a Wild Card round obviously brings in more revenue with extra playoff games that can be televised nationally. With this new format, struggling teams like the Mets still have a chance to make the playoffs, despite being six games under .500 with 12 games left to play.

While this keeps more fan bases engaged throughout the season, the expanded playoff fundamentally changes the importance of the regular season. Even with the push back that Major League Baseball is likely to receive from some of their fans and players alike, it appears that the expanded postseason is here to stay.

According to an article by Dave Sheinin of the Washington Post, ownership across baseball has widely endorsed an expanded playoff even prior to the pandemic and will want to see it remain past this year. Sheinin spoke with MLB Commissioner Rob Manfred for the piece.

“I think there’s a lot to commend it, and it is one of those changes I hope will become a permanent part of our landscape.” Manfred explained.

For owners around baseball, the adoption of an expanded playoff pool not only means extra television dollars, but it also gives their teams more chances to win and enjoy October baseball.

The Wild Card round is set make it’s debut on September 29th, with each three-game series being played at the home ballpark of the higher seed. After the field is cut down to eight teams following the Wild Card round, MLB will move into a “playoff bubble” as the traditional Division Series, Championship Series and World Series will be played at neutral sites.