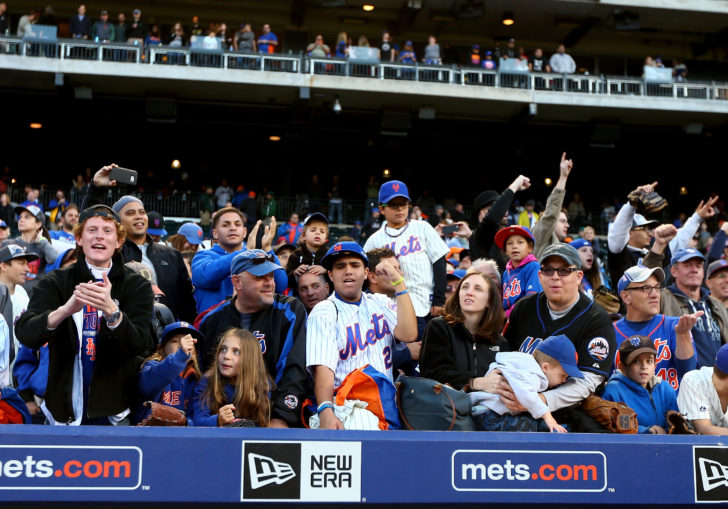 But I do have some requests. It is really only one favor to ask, and it is a simple one to follow through on. I ask you, please don’t destroy our spirits in the brutally odd, specific ways your predecessors, Frederick and Jeffrey did.

I have read Jeffrey does not like you. This is a good start. After decades of Mets fandom however, I always wonder and endlessly speculate on who provides such juicy news nuggets and their relationship to the publication who disseminated the information. Maybe you put that out there. If so, I approve. It would prove you know what makes Met fans happy.

Now please don’t do this again. Attempting to control the narratives is a game your predecessors tried to play, a game they played far more often than the game of Putting the Best Baseball Team You Can on the Field. You would think after 10,000 hours of practice they would be decent at it. Malcolm Gladwell needs to print a retraction.

All you have to do is spend your money. On the team. The Yankees have about 20 members in their analytics department. The Mets have two? Hire nine of the Yankees 20 away from the Bronx. It would be symbolic and shrewd and hilarious.

I see you have six children. I am sure they are nice, intelligent young folks. Some might share your passion for baseball. Do not let them make baseball decisions.

You got away with insider trading. Yes I know, S.A.C. Capitol Investors ended up with a $1.8 billion fine, and you were basically S.A.C. Capitol Investors, so maybe you feel like you didn’t “get away” with anything. But you avoided the slammer with the excuse you get so many emails in a day there’s no conceivable way you can read all of them, even the ones marked urgent.

You might have noticed some successful MLB teams used technology in nefarious ways over the last few years. You also might have noticed they got caught, and somehow heckled by fans during a season where no fans are allowed inside ballparks. Don’t tolerate those shenanigans. You won’t need to, because you spent money on scouting and player development and free agent talent, remember? It is not worth it. 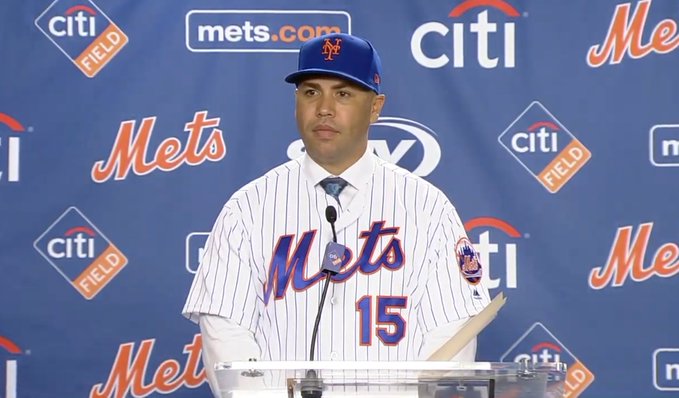 Did you have a favorite Met from the last decade who isn’t good at baseball anymore? That’s nice. Give him a call. Take him out to dinner. Just please don’t bring him back in a Met uniform.

If a player is injured, don’t make them play.

If a player is concussed, don’t let them on a plane.

Extend Michael Conforto. Do not say he is “a really good kid” but “not a superstar.” I will personally come after you if you do this. In fact, his new name is Superstar Scooter or Scooterstar.

Give Dominic Smith a hug (after you both get tested for COVID). Listen to what he has to say.

Give Mr. Met a raise. Whatever he’s making, it isn’t enough.

Save the Binghamton Rumble Ponies. And if you have time, Rowdy.

Let your general manager and the rest of the front office know what the payroll is.

Don’t fire an executive for having a baby out of wedlock.

If you keep Brodie Van Wagenen around, make him apologize to every fifth chair he sees.

Don’t be stingy with retiring numbers.

Open up a doggie day care during home games.

Love the Mets and your fellow human beings with your heart, your soul, and your wallet. We will love you back.

Have something you want to say about the Mets? Share your opinions with over 25,000 Met fans who read this site daily. Send your Fan Shot to GetMetsmerized@aol.com.