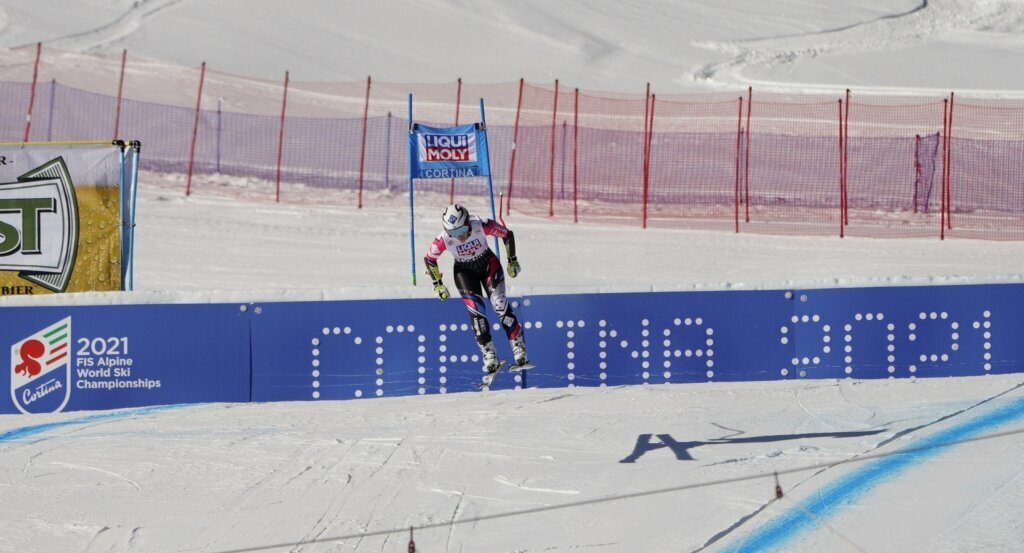 The opening event of the Alpine skiing world championships scheduled for Monday was postponed due to heavy snowfall.

Organizers called the women’s combined off with no immediate new date for the race announced, although the International Ski Federation said information about rescheduling would come later.

The forecast calls for better weather later in the week.

Still, it’s a rough start for an event that was already deprived of fans due to a nationwide ban on spectators at sports events in Italy amid the coronavirus pandemic.

Aware of the forecast, organizers had already swapped the two portions of the combined, putting the slalom first and running the super-G as the second leg. The winner of the event is determined by adding together the skiers’ times from the two runs.

Mikaela Shiffrin, Petra Vlhova, Michelle Gisin and Federica Brignone are among the favorites in combined.

The men’s and women’s super-G races are scheduled for Tuesday.

Next Monday is a reserve day in the schedule.