Max Verstappen wasn't happy with the way things had gone at the Autódromo Internacional do Algarve on Friday, despite finishing the afternoon practice session in second place just behind Lewis Hamilton.

The Red Bull driver had also been second in the morning, with Hamilton's Mercedes team mate Valtteri Bottas fastest on that occasion.

"It feels great to be back on track in Portimao, the circuit is amazing but the conditions are very similar to last year and the tarmac is super slippery," Verstappen reported afterwards.

"It’s very tricky out there and not easy to switch the tyres on, which is a shame because it seems to be all about tyre preparation and temperature," he complained. "It shouldn’t be like that.

“It’s just very tricky out there with the tarmac again,” he said. “I know it’s the same for everyone but it’s not really enjoyable to drive.

"The tyres have of course changed and we all lost a bit of grip from the cars compared to last year," he continued, echoing similar comments made by Hamilton.

"It’s the same situation for everyone so we just need to make sure we are on top of the car so we can make the best out of it," he added. It seems tight with Mercedes this weekend again and the car felt alright but we still have some work to do." 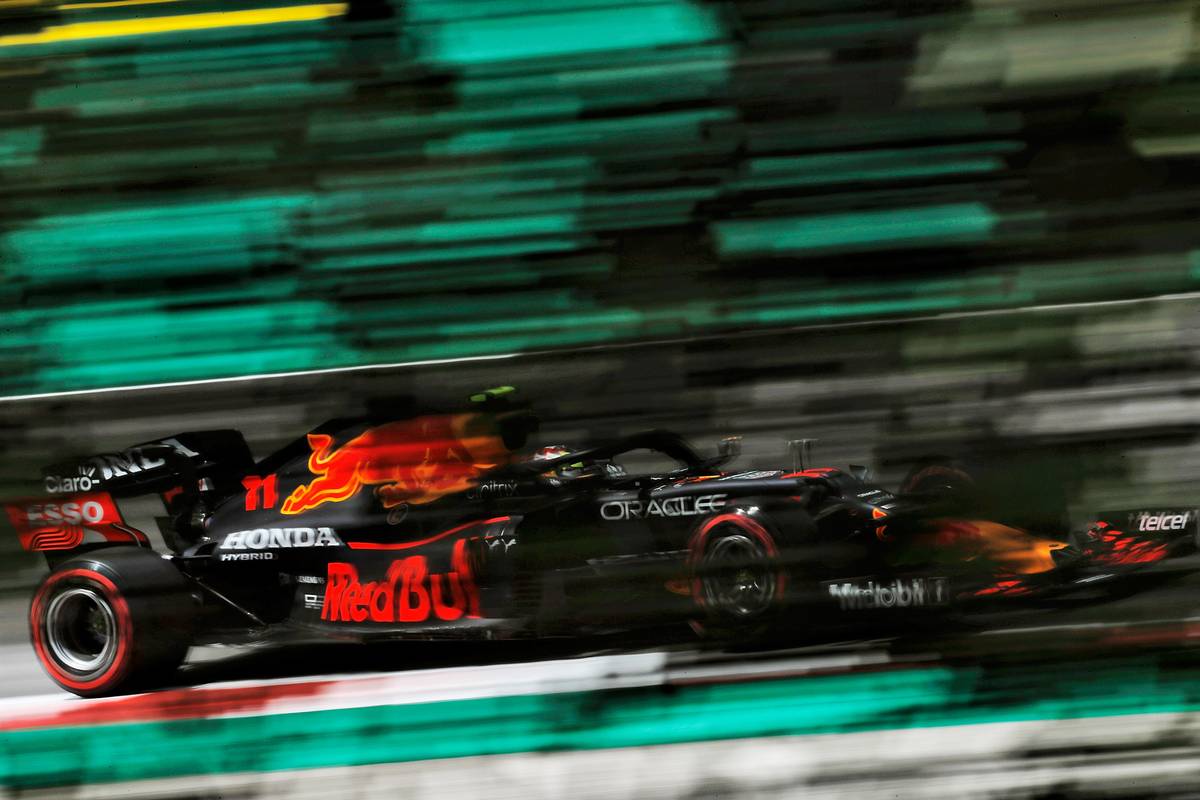 “Today we had very similar track surface conditions to last year with limited grip on the new tarmac so it’s really hard to get the tyres to work," he explained.

"It’s not easy so the main focus is to understand what’s going on with the tyres. I think the pace on the mediums was good but when we went on to the soft compound we didn’t find any lap time so we’ll need to look into that and hopefully sort it out in time for qualifying.

"It’s hard to compare with the last round in Imola as it’s a very different track here and everywhere just has less grip overall due to the tarmac. But I think we have pretty good pace in the car, so hopefully we will be in the mix to fight for pole tomorrow.”