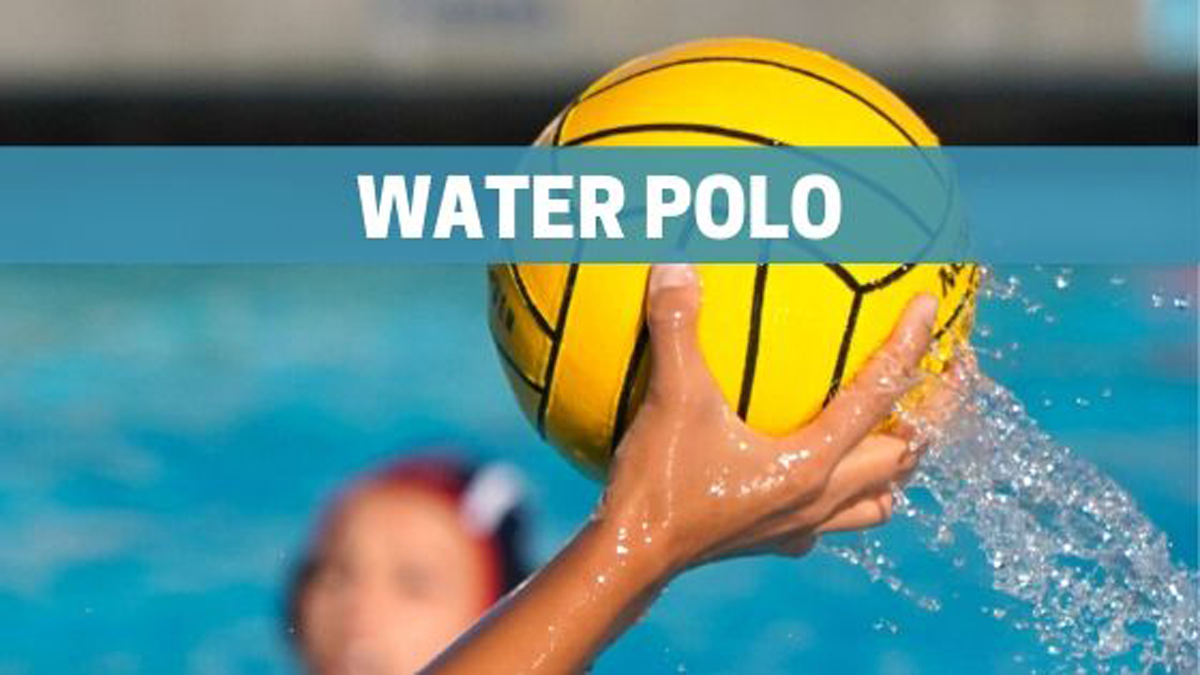 The Jackrabbits (19-10) scored four times in the first three minutes en route to a five-goal lead, then had to survive L.A. City Section runner-up Cleveland’s response before starting to pull away just before halftime toward an impressive 20-9 victory in Long Beach Cabrillo High’s pool.

Reece Hammond scored five goals, including a pair late in the second quarter to open a four-goal gap that grew steadily following the break, and Charlie Pruett netted three of his four in the first quarter as Poly advanced to a Southern California Division III Regional semifinal Thursday at L.A. City Section champion Palisades.

Tyler Oatey provided the foundation and Nico Song came off the bench to lead a strong defensive effort as the Jackrabbits, still celebrating their first Southern Section championship in the sport since 1929, handed visiting Cleveland (15-11) its third successive opening-round loss in regional competition.

“Part of it was we were so energetic, we didn’t know how to spread our energy,” said Oatey, who played the primary role in focusing Poly’s effort after the Cavaliers trimmed their deficit to 7-5 with 2:44 to go in the first half. “We just got it all out (at the start), and then as the game progressed we started to calm down a little bit, get into our groove and play our brand of water polo.”

Alex Ayrapetyan scored five goals — including a sensational finale from beyond midpool with 3 seconds to go — and Yoltzin Perea put away the other four for Cleveland, which dropped an 18-5 decision to 2018 Division III regional champ Palisades in the City title game. The Dolphins, who romped Tuesday to a 17-9 victory over City Section semifinalist Birmingham, beat the Jackrabbits, 10-6, in an Ocean View Tournament game a month ago.

“They’re a really good team …,” Oatey said, “but we were coming off an overtime game (right before) and a bunch of us were tired. We’re ready to bounce back and win this game.”

The victor will advance to Saturday’s final against top-seeded Carpinteria (24-4), the Southern Section Division 5 champion, or San Diego Section Division 3 winner San Dieguito (21-6), the No. 4 seed. The highest surviving seed will be home.

Poly was in control all but the six-minute stretch in the first and second quarters when Cleveland went on its 5-2 tear, in which it scored just once on five 6-on-5 advantages. The Jackrabbits forced repeated turnovers and used their speed to create quick opportunities. The margin might have been greater but for a half-dozen shots that hit the crossbar or posts, including back-to-back Pruett shots off the frame in the fourth quarter.

Cleveland scored two of its goals on power plays and another on a 5-meter penalty shot.

“I was expecting this to be a little bit of a rebuilding year for us,” Cavaliers head coach Sean Sniderman said. “Recovering from the pandemic, being in L.S., being an indoor pool, we had nothing last year. We did not touch the water. So this is definitely a rebuild, and I’m OK with it being this kind of rebuild.”

Oatey scored three goals, assisted four more and made five steals, Colin Soohoo added three goals, and goalkeeper Charlie Lemmis made eight saves for Poly, which has won 11 in a row and finished second to Long Beach Wilson in the Moore League. The Southern Section Division 4 title, claimed with a 14-11 victory in Irvine over Crespi, was the program’s first in a tournament setting after 11 titles in the section’s only water polo league over 18 seasons starting in 1912.

“We’re the only Long Beach team to ever get to regionals, so that pumps us up,” head coach Ishmael Pluton said. “And then we’re thinking about the two-week season we got (in the spring after prep sports returned during the pandemic). The fact that we keep earning more water polo, that gets us pretty excited. There are boys last year who graduated who would kill for this opportunity, and we keep getting more and more water polo. To honor and respect them, we need to get fired up and ready for each game.”

Winning a title would settle a disagreement, too.

“We’ve been arguing a lot about the color of the (Southern Section championship) ring, like do we want it gold or silver,” Song said. “So we’re just trying to get another one.”