Petrolhead Emma spotted shots of the 23-year-old MotoGP champion on Instagram and the pair have been exchanging messages.

Emma, 19, raced go-karts and then motorbikes as a child and has liked 30 of Fabio’s snaps in the last few months.

A source said: “They’re both young, attractive and have an interest in motorsports.”

The Sun on Sunday revealed in September she had grown close to pop star HRVY, 23. 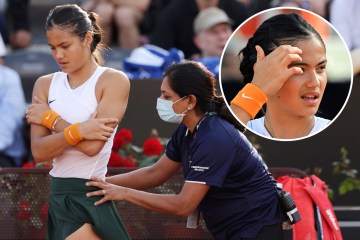 However, Emma unfollowed him on Instagram after it emerged he was dating Emmerdale’s Mimi Slinger, 19.