There may be a Call of Duty Warzone 2 nuke hidden somewhere in the multiplayer game’s massive map – or there may not be, but fans are convinced it exists after a brief interaction on social media. YouTubers CouRage and TimTheTatMan posted a joke video called “The first nuke in Warzone 2!” where an operator starts to dive into a body of water, but a giant bomb explodes from under the surface.

The explosion clip is cut in, but Raven retweeted the video with a vague tease: “So the rumors are true…?”

That set fans scrambling to try and find where the rumored tactical nuke might be hidden, but early indications are that you won’t just stumble across Warzone 2’s nuke. Popular CoD news aggregator account “ModernWarfare2” posted prior to the game’s launch that the nuclear weapon is reportedly a special contract that won’t spawn every battle, and when it does, you have to meet a strict set of conditions to acquire it.

What those are remains to be seen, but the team that finds the weapon will reportedly be able to destroy the entire map – hence making it so difficult to acquire.

Warzone 2 is barely a day old at this point, though, with plenty of additional secrets likely to show up in the coming weeks and months alongside the specifics of how to get the nuke.

Written by Josh Broadwell on behalf of GLHF 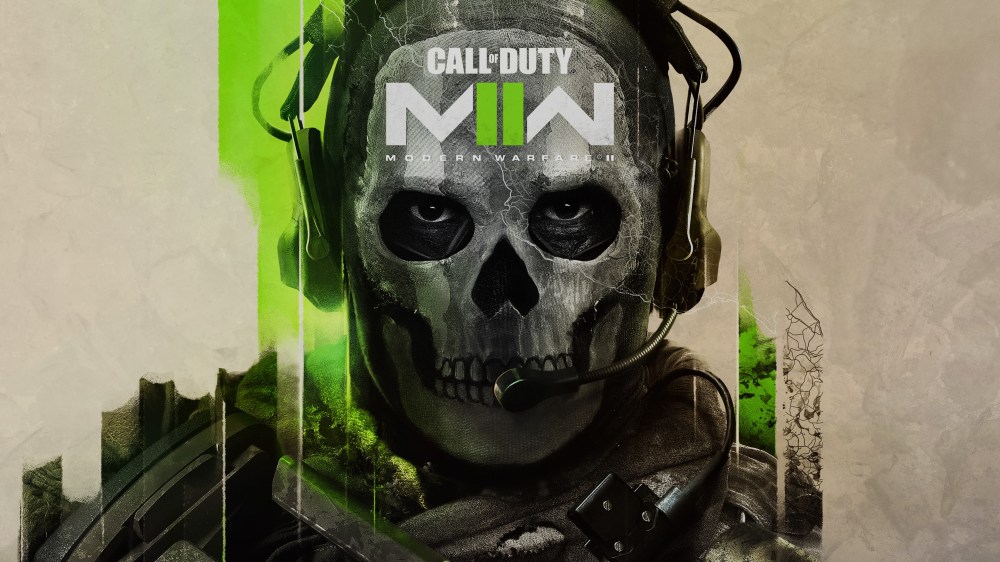